President Donald Trump had invited the leaders of the 10-member Association of Southeast Asian Nations to meet in the U.S. 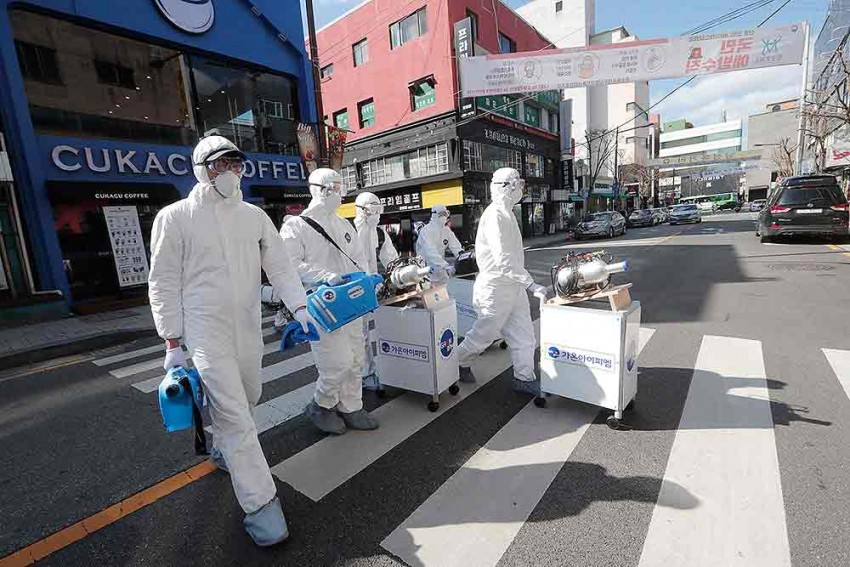 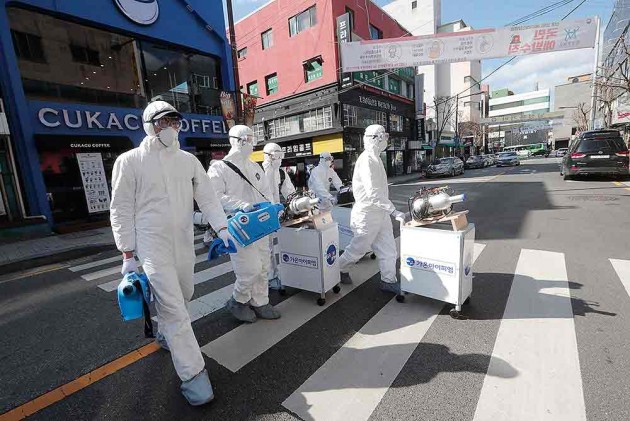 The United States has postponed a meeting of leaders of southeast Asian nations that was set for Las Vegas in mid-March due to the spread of the coronavirus, a senior Trump administration official said Friday.

President Donald Trump had invited the leaders of the 10-member Association of Southeast Asian Nations to meet in the U.S. this year after he skipped their annual meeting last year, which was held in Thailand.

Trump sent national security adviser Robert O'Brien to the meeting in his place.

A senior Trump administration official said the U.S. had consulted with its ASEAN partners before it made the “difficult decision” to postpone the Las Vegas meeting. Trump would have been expected to attend.

The administration official said the U.S. values its relationships with the nations of the region, and "looks forward to future meetings.”

The official spoke on condition of anonymity because the White House had yet to announce the postponement.

The decision was first reported Friday by Reuters.

Together, they make up a fast-growing regional market of nearly 650 million people.