More than 1,500 flights were cancelled in the city's two major airports while rail operator Amtrak scrapped train services from its Chicago hub. 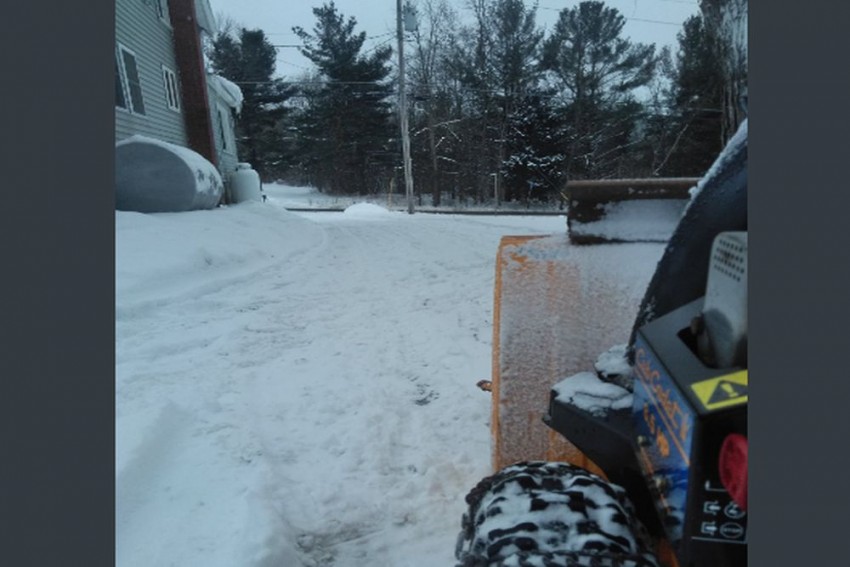 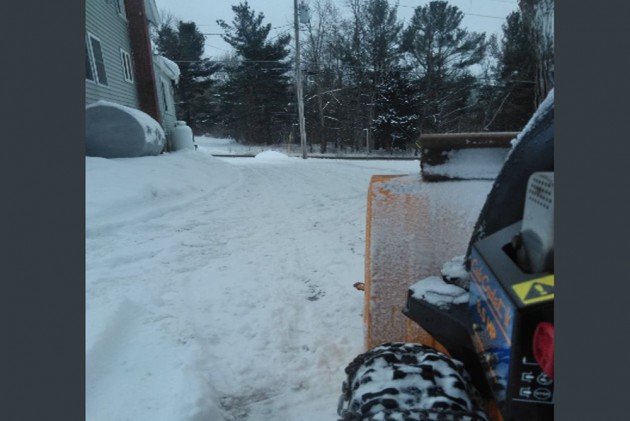 A life-threatening deep freeze gripped the American Midwest on Wednesday as weather colder than Antarctica grounded flights, disrupted travel and brought life to a standstill for tens of millions. The freezing cold is the reason for a number of deaths in the region. Six people reportedly died due to nail biting cold in Michigan, Wisconsin and Minnesota , as reported by the officials as on Wednesday.

Mail deliveries were suspended, schools and business closed, and residents encouraged to stay home in nearly a dozen states where temperatures overnight sank into the negative double digits, the worst cold to grip the region in a generation with all-time records still under threat.

America's third city Chicago -- where the morning temperature was -22 degrees Fahrenheit (-30 Celsius), which felt like -50 degrees (-46 Celsius) with wind chill -- was colder than Alaska's state capital and even colder than parts of Antarctica.

More than 1,500 flights were cancelled in the city's two major airports while rail operator Amtrak scrapped train services from its Chicago hub.

The US Postal Service -- known for its commitment to bringing the mail whatever the weather -- suspended deliveries in parts of Indiana, Michigan, Illinois, Ohio, the Dakotas and Nebraska.

The cause of the sub-zero chill was a swirl of arctic air that broke away from the polar vortex that usually encircles the North Pole.

"A record arctic air mass will remain over the central and eastern US over the next several days," the National Weather Service said.

"Wind chill values of 30 to 60 degrees below zero will be common across the northern Plains, Great Lakes, and upper Midwest." Residents in Grand Forks, North Dakota awoke to a bone-chilling -35 degrees Fahrenheit, and it was -27 degrees in Minneapolis, Minnesota.

Authorities warned that the extreme temperatures were life-threatening, as Illinois, Michigan, and Wisconsin implemented emergency procedures.

Warming centers were opened for vulnerable residents such as the elderly and shelter capacities increased for the homeless.

"We need everyone to do your part and make sure you and your families are prepared," said Illinois Governor JB Pritzker.

US media attributed at least four deaths to the extreme cold and the major snowstorm that preceded it.