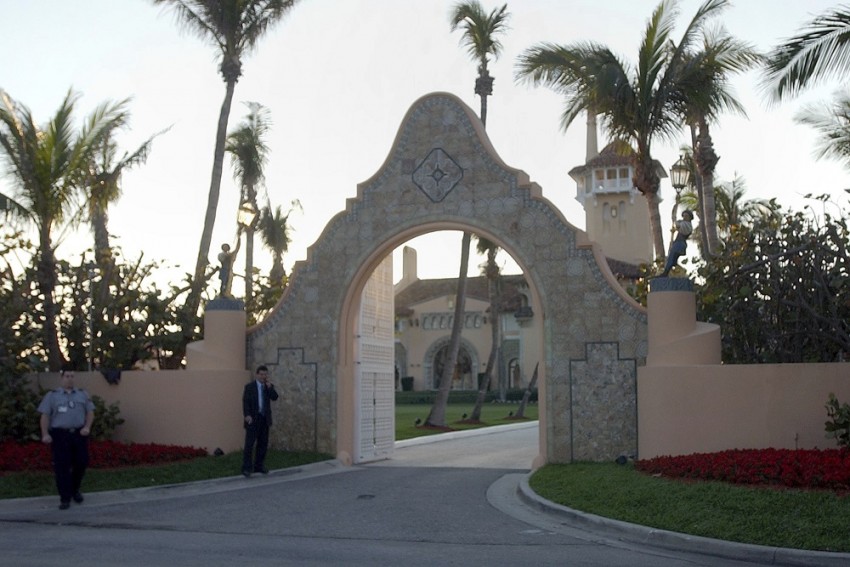 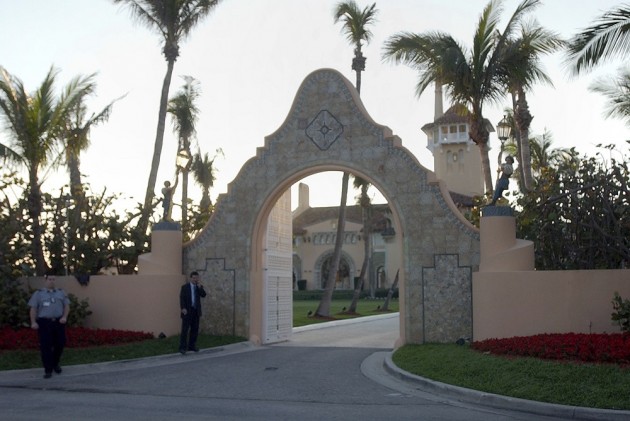 A Chinese woman has been arrested and charged for unlawfully entering US President Donald Trump's Mar-a-Lago resort, with a thumb drive containing "malicious software", and lying to federal agents about her plans, court documents have revealed.

A criminal complaint filed by federal prosecutors said that Chinese national, Yujing Zhang, said that she was sent there by a Chinese man, whom she had only spoken with via an instant messaging platform to attend an event at the Trump luxury resort in Palm Beach, Florida, CNBC reported.

She “claimed her Chinese friend 'Charles' told her to travel from Shanghai, China, to Palm Beach, Florida, to attend this event, and attempt to speak with a member of the President's family about Chinese and American foreign economic relations."

The complaint said, that she passed by at least five Secret Service Agents. After the agents were alerted to Zhang's presence, she told one of them that she was there to attend a "United Nations Friendship Event", between the United States and China, and produced what she claimed was an invitation to the event.

The agents were unable to read it, as it was written in Chinese, the complaint added.

It also said, that the agents already knew that no such event was taking place.

Trump was visiting Mar-a-Lago for the weekend, but was at the nearby Trump International Golf Club, at the time the woman entered the property.

Secret Service agents at the entrance were told, that she was there to "go to the pool", and admitted her after she produced two Chinese passports as identification, and they believed she was related to a club member also named Zhang, the complaint said.

After she was detained, US Secret Service agents searched multiple electronic devices she was carrying, including four cell phones, a laptop computer, an external ‘hard drive type’ device, and a thumb drive. They found that the thumb drive contained malicious malware, prosecutors say.

According to an affidavit filed by Secret Service special agent, Samuel Ivanovich, in a federal court in West Palm Beach, Florida, no such event was scheduled to take place on the property.

The Secret Service agent said in his affidavit, that the woman became "verbally aggressive" during her questioning on Saturday, and was detained and transported to the Secret Service's West Palm Beach office.

A lawyer for Yujing couldn't be reached for comment. She was arrested on Monday and made an initial appearance before a federal magistrate judge in Florida.

The White house declined to comment on the incident.