In his latest order to the military, Jinping has asked the Chinese military to train its officers and soldiers in realistic combat scenarios and conduct more emergency-response drills 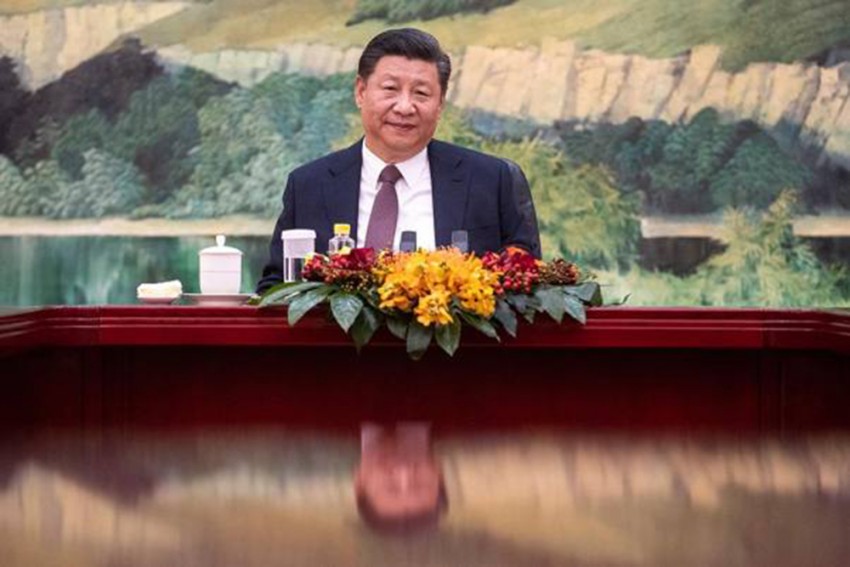 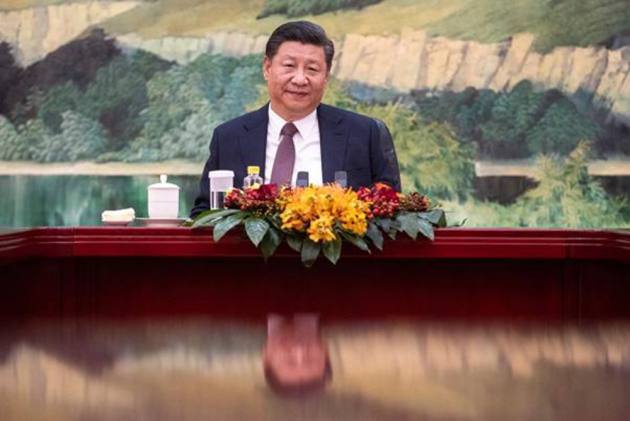 Chinese President Xi Jinping has asked the military to strengthen training to hone its combat skills and remain on high alert as the new revised defence law expanding the powers of the armed forces came into force from this year.

The 67-year-old leader, who also heads the ruling Chinese Communist Party (CCP) besides the Central Military Commission (CMC) -- the overall high command of the two million strong military -- signed the commission's first order for 2021, which listed priorities in the training of the People's Liberation Army (PLA) and the People's Armed Police Force (PLAF), official state media reported on Tuesday.

The order stated that the CCP will enhance its guidance over the military's training, urging the armed forces to focus on improving their combat readiness and continuing to reform their training system, state-run China Daily reported.

The first such order was issued in January 2018, when Xi addressed a massive training and commencement ceremony at a shooting range in northern China.

According to the Hong Kong-based South China Morning Post, Xi said the PLA must be ready to "act at any second" as the armed forces kicked off the year's military training and exercises on Monday.

"(The PLA must) increase the integration of new equipment, new forces and new combat realms into training and combat systems,” the report said, quoting the Chinese president.

Xi has repeatedly stressed the importance of combat readiness training and joint operations to the armed forces since he became commander-in-chief in late 2012.

In his order this year, he said the military must train its officers and soldiers in realistic combat scenarios, place more attention on research about war and military operations, increase the intensity of exercises, conduct more emergency-response drills, and remain on high alert to ensure the troops are always ready for any possible military engagement.

Training and exercises for joint operations must be top priority, it said, adding that the military must intensify inter service training to foster integrated joint combat capability.

Commanders are required to introduce more scientific and technological factors into training and boost their units' ability to use high-tech hardware and methods.

The order also stipulated that military authorities must conduct strict evaluation and supervision of training and also improve their management and planning.

All members of the armed forces must strengthen their fighting spirit and hone their skills and capabilities to fulfil the missions given them by the Party and the people and produce new achievements to celebrate the coming 100th anniversary of the founding of the Communist Party of China (CPC), according to the order.

The year 2021 is the fourth consecutive year that Xi has issued a training order to the military as the year's first directive from the Central Military Commission.

The revised National Defence Law, expanding the power of its armed forces headed by Xi to mobilise military and civilian resources to defend its national interests both at home and abroad, has come into effect from January 1 this year.

The revised law specifically stresses the need to build a nationwide coordination mechanism for the mobilisation of state-owned and private enterprises to take part in research into new defence technologies covering conventional weapons, as well as the non-traditional domains of cybersecurity, space and electromagnetics.