The Indian side is yet to respond to the statement 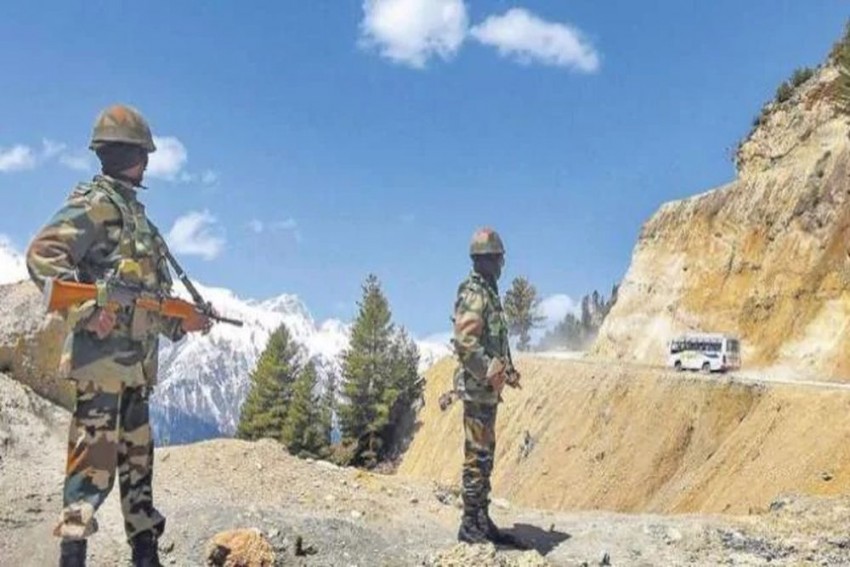 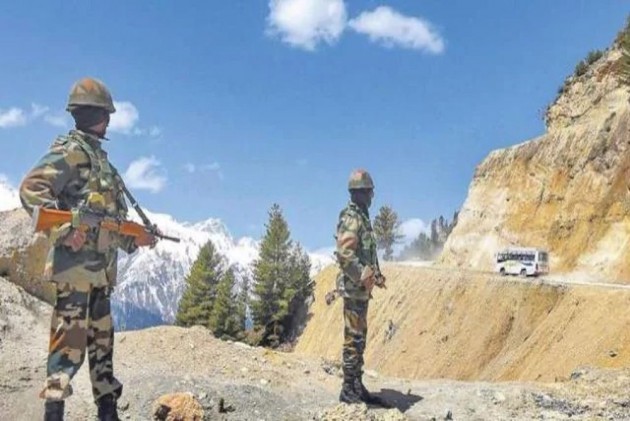 The frontline troops of Chinese and Indian forces initiated a synchronised and organised disengagement at the south and north banks of the Pangong Lake in eastern Ladakh on Wednesday, Chinese Defence Ministry spokesperson Colonel Wu Qian announced.

However, the Indian side is yet to respond to the statement.

According to the consensus reached by the 9th round of the Commander-level talks between the two nations, the frontline units of the Chinese and Indian armed forces began organised disengagement from North and South banks of the Pangong Lake from February 10, Wu said in a brief press release.

"Chinese and Indian frontline troops on the northern and southern banks of Pangong Lake began to disengage synchronously in a planned manner,” Wu said.

The militaries of China and India have been engaged in a tense standoff in eastern Ladakh since early May last year. The two countries have held several rounds of military and diplomatic-level talks to resolve the face-off.

On January 24, the 9th round of the China-India Corps Commander-level meeting was held on the Chinese side of the Moldo-Chushul border meeting point.