Xu Zhangrun, a prominent legal scholar, is one of the very few academics to have publicly challenged the Communist Party of China (CPC) leadership in recent years in a number of essays published online in China and overseas. 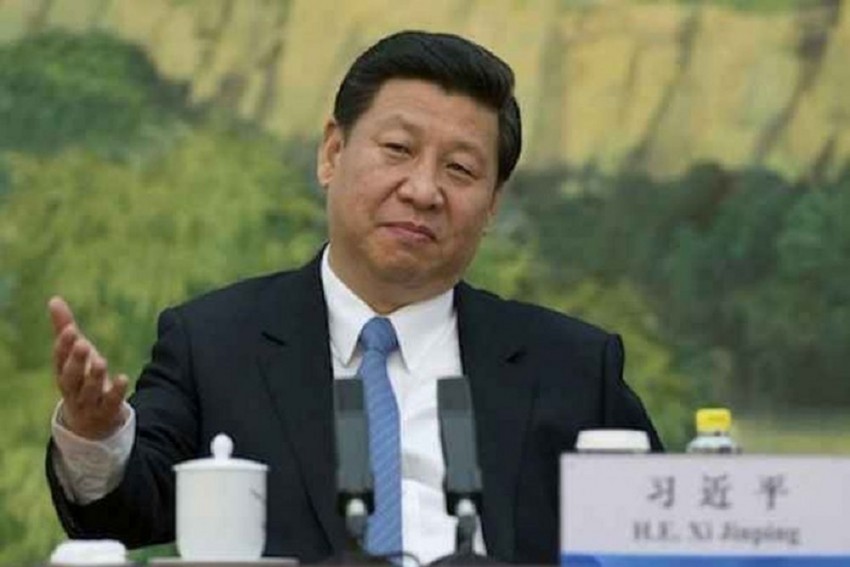 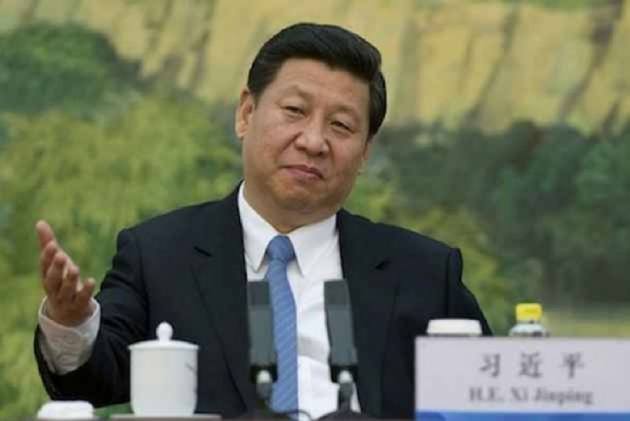 China's top university has sacked a law professor, who is a staunch critic of the ruling Chinese Communist Party leadership including the constitutional amendment facilitating indefinite tenure for President Xi Jinping by scrapping the two-term limit.

Xu Zhangrun, an outspoken Chinese law professor of the Tsinghua University, has been formally notified of his removal on Saturday, Hong Kong-based South China Morning Post reported on Sunday.

The Tsinghua University, whose famous alumni include President Xi, has been listed as China's number one university by the Times Higher Education World University Rankings.

The notification, dated on Wednesday, was sent to Xu by courier, the report said quoting a friend who requested anonymity for fear of retribution.

The Tsinghua University, where 57-year-old Xu worked for 20 years, said it took the decision after a meeting on July 10.

Xu, a prominent legal scholar, is one of the very few academics to have publicly challenged the Communist Party of China (CPC) leadership in recent years in a number of essays published online in China and overseas.

"We have verified that Xu Zhangrun has published many essays since July 2018 and it is a serious violation of the '10 standards of professional conduct for teachers in tertiary institutes in the new era'," the notification read.

The guidelines, issued by the Ministry of Education in 2018, said teachers would be fired or punished if they said or did anything that undermines the authority of the CPC or violated the directions and policies of the party.

Earlier this month, Xu was taken away by Chengdu police from his Beijing home. His wife was later informed that he was arrested for soliciting prostitutes while travelling to the capital of Sichuan province, a claim dismissed by Xu's friends as an attempt to discredit him.

Xu was released last Sunday and he returned home after six days of detention.

In July 2108, Xu published his first criticism of the CPC leadership, which included one of the few public statements opposing the removal of presidential term limits, which allows Xi Jinping to stay in the post after 2023.

Xi, 67, who is also the head of the CPC and the military, is currently in his second term.

All of Xi’s predecessors, except party founder Mao Zedong abided by the two-five-year term norm aimed at preventing the perpetuation of one leader rule of the CPC and the country.

The five-year term norm was removed in 2018 by the National People's Congress (NPC), China's Parliament, paving the way for a possible lifelong tenure for Xi at the helm.

Xu was suspended from teaching by Tsinghua in 2019, but he continued to write essays critical of the party leadership.

In February and May, Xu published two lengthy articles, openly criticising the CPC leadership for mishandling the coronavirus.

Using satire and a mixture of modern and classical Chinese, Xu lamented how the country was isolated and how the public were gagged by fear and big data surveillance, the Post report said.

He also published a number of shorter essays criticising the Chinese government in recent months.

The university told Xu that if he wanted to appeal against the sacking, he would have to go to the Ministry of Education and the Beijing Education Commission.