Following a sluggish start, the pace of vaccinations has quickened in the country of 1.4 billion people. 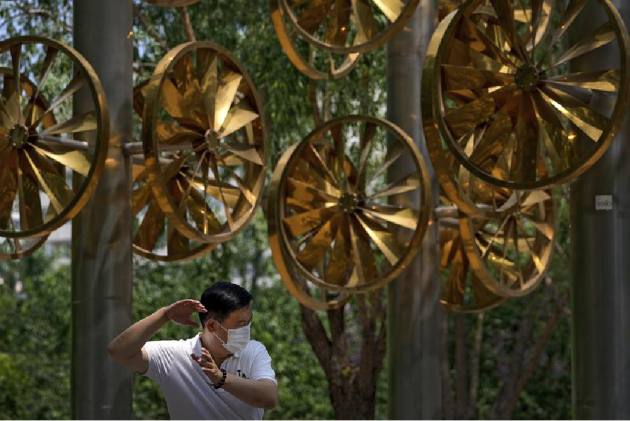 China has announced that more than 1 billion doses of COVID-19 vaccine had been administered in the country.

The National Health Commission did not say Sunday how many people had been vaccinated. As elsewhere, most of the vaccines in China are given in two doses.

The pace of vaccinations has accelerated in the country of 1.4 billion people after a slow start. The total number of doses given doubled from 500 million in less than a month, according to government tallies.

China has approved seven domestically developed vaccines and recently approved two of them for children as young as three years old. Regulators haven't approved any non-Chinese vaccines so far, although they appear to be moving toward doing so for the one developed by Pfizer and BioNTech.