The mass murder, genocide and persecution of minorities in Pakistan must be stopped, the letter notes, urging UK to issue an inquiry 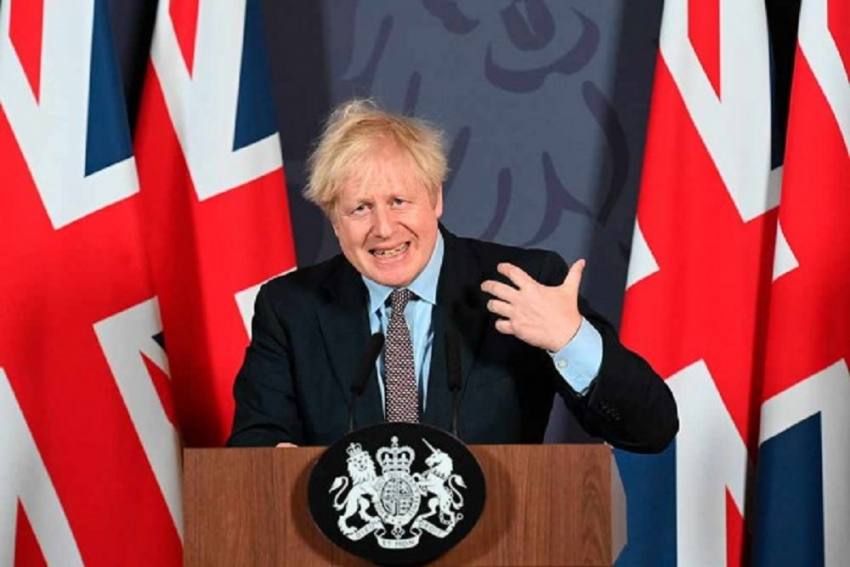 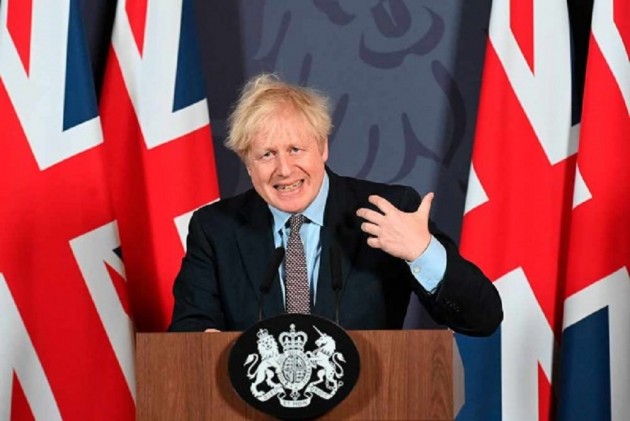 British Hindu organisations have written a joint letter to UK Prime Minister Boris Johnson, urging him to take immediate action over Pakistan's "rampant persecution" of Hindus in light of the recent incident in Khyber Pakhtunkhwa province when a temple was burned.

“We the representatives of the national umbrella bodies for Hindus in the UK would like to seek urgent action to demand that the Prime Minister of Pakistan does everything possible to stop the rampant persecution of Hindus in Pakistan… in the recent past the situation for minorities like Hindus in Pakistan is getting extremely perilous,” the letter says.

“We ask you Prime Minister to set up a Governmental Inquiry into this issue and to ask all good democracies around the world, via the United Nations, to replicate a similar type of inquiry. The mass murder, genocide and persecution of minorities in Pakistan must be stopped,” it adds.

The letter details an incident on December 30 last year, when a Hindu temple was burnt down and destroyed by what the groups describe as a mob consisting of “thousands of fanatics led by clerics" in the Khyber Pakhtunkhwa province of Pakistan.

According to reports, thousands descended upon the Hindu temple in Terri village in Karak district before setting it on fire.

The temple was attacked after members of the Hindu community received permission from local authorities to renovate its decades-old building. The mob had demolished the newly constructed work alongside the old structure.

“The vast majority of UK and international news organisations failed to cover this religiously motivated hate crime,” the letter reads.

It also points to controversial sentiments displayed by high-profile figures in Pakistan, which included opposition to the building of a Hindu temple in the Pakistani capital of Islamabad and resulted in “galvanised anti-Hindu hysteria”.

“This systemic targeting is of course not only against Hindus; the Christian community also stands testament to the same persecution,” the letter adds.

The organisations, who claim to collectively represent the British Hindu community as a whole, have also sought a meeting at Downing Street to discuss the matter further.

US House 'Will Proceed' With Impeachment Of Donald Trump, Says Nancy Pelosi