"We intend to step back as 'senior' members of the Royal Family and work to become financially independent, while continuing to fully support Her Majesty The Queen,” their statement notes. 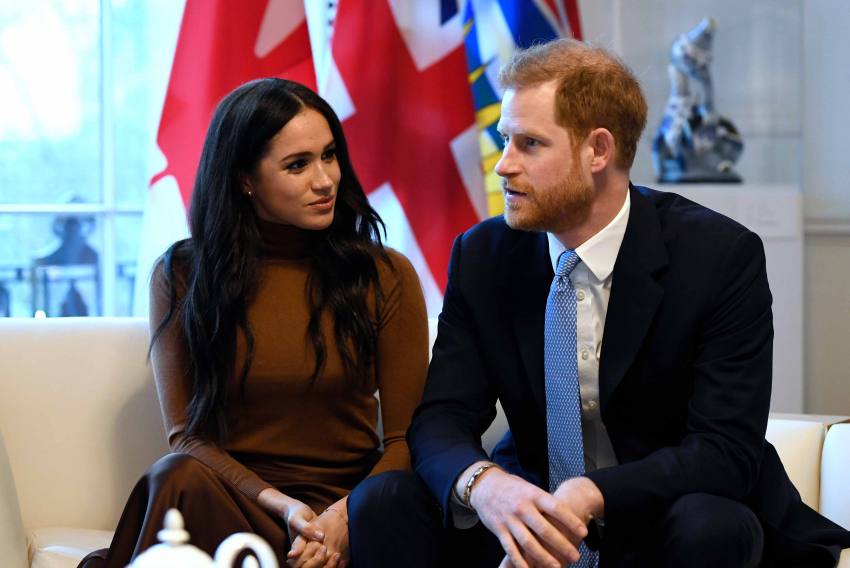 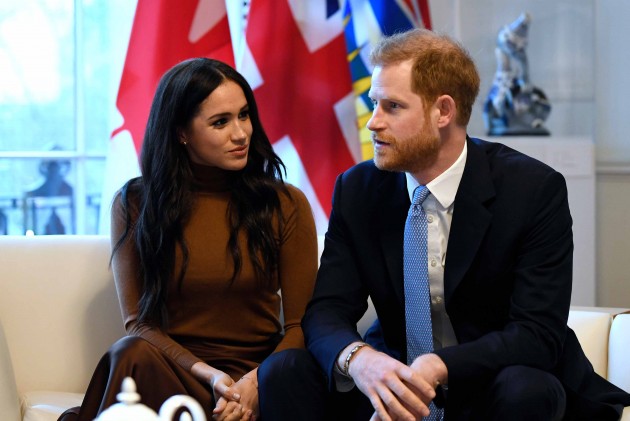 UK's Prince Harry and wife Meghan Markle have announced quitting their front-line roles to focus on the "next chapter", stunning the monarchy and drawing sharp criticism from the British media which has been reporting of a widening rift within the Royal family.

In an extraordinary statement released on Wednesday night, the couple announced plans to step back from their current roles and split their time between the UK and North America with their son Archie.

Buckingham Palace described the process as "complicated" as the Duke and Duchess of Sussex issued the statement to reveal their intention after months of "reflection" to become financially independent and set up their own charitable entity as they carve out a new role for themselves in the New Year.

"We intend to step back as 'senior' members of the Royal Family and work to become financially independent, while continuing to fully support Her Majesty The Queen,” their statement notes.

It adds: “We now plan to balance our time between the United Kingdom and North America, continuing to honour our duty to the Queen, the Commonwealth and our patronages.

"This geographic balance will enable us to raise our son with an appreciation for the royal tradition into which he was born, while also providing our family with the space to focus on the next chapter, including the launch of our new charitable entity."

The Royal Family was said to be "hurt" and "deeply disappointed" after the Duke and Duchess of Sussexes’ decision which they took without consulting the Queen, the Prince of Wales or the Duke of Cambridge, the Telegraph reported.

As the couple, Harry, 35, and Meghan, 38, unveiled their "exciting next step", it seemed that the other royals, including 93-year-old Queen Elizabeth II, were taken by surprise.

Their announcement, branded online as Megxit, has been described as "personal" and had not been approved by the palace.

According to the BBC, Prince Harry spoke about a rift between him and his elder brother William, the Duke of Cambridge, by saying they were on "different paths".

Also, Duke and Duchess of Sussexes’ absence from Duchess of Cambridge Kate Middleton's last two birthdays has stoked rumours of a royal rift between Prince William and Harry, the Daily Express reported.

"Discussions with the Duke and Duchess of Sussex are at an early stage. We understand their desire to take a different approach, but these are complicated issues that will take time to work through," a Buckingham Palace statement noted in response.

Harry is the sixth in line to the British throne and how the new plans are likely to impact the line of succession remains unconfirmed. He married former American actress Meghan Markle in May 2018 and the couple had son Archie in May last year.

They had a particularly difficult year in 2019 when they spoke out about the media glare on their role in a television documentary and decided to take legal action against British tabloids over breach of privacy.

The latest move was finalised during a six-week sabbatical by the royal couple on Vancouver island in Canada over Christmas. Their future plans are roughly outlined on their Sussex Royal website, where it says they will be making a “transition to a new working model” and not be dependent on the Sovereign Grant of UK taxpayer funding to the royal family.