The announcement to finance the fire-fighting aircraft for Amazon was made by the presidents of France and Chile. 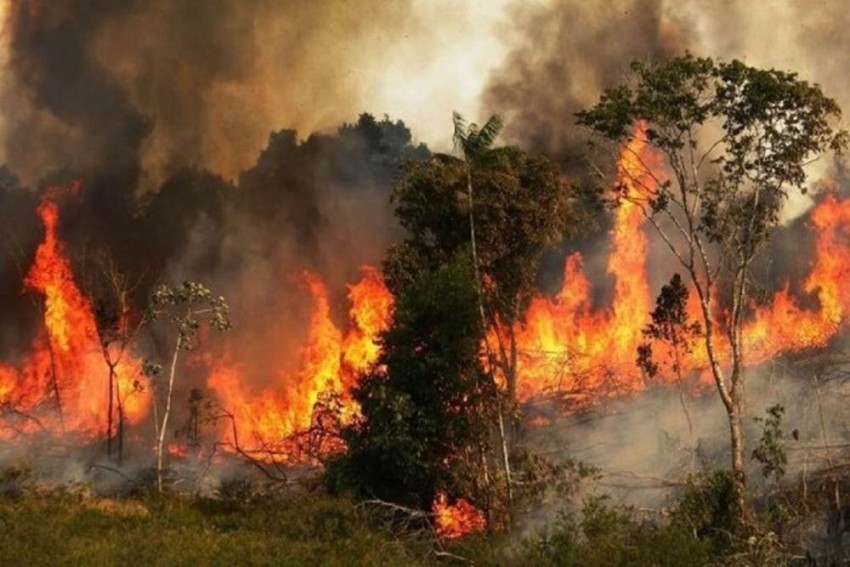 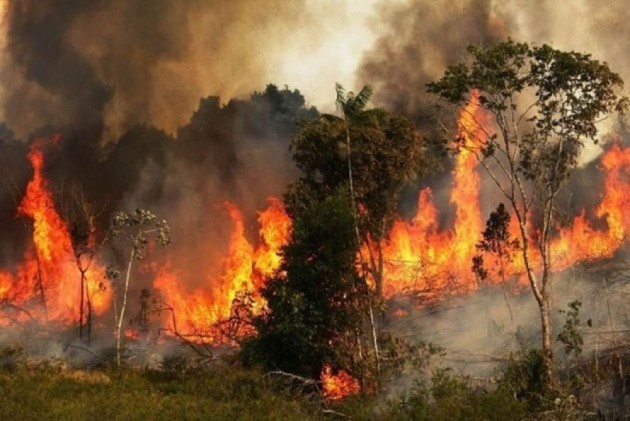 Brazil on Monday rejected aid from G7 countries to fight wildfires in the Amazon, with a top official telling French President Emmanuel Macron to take care of "his home and his colonies."

"We appreciate (the offer), but maybe those resources are more relevant to reforest Europe," Onyx Lorenzoni, chief of staff to President Jair Bolsonaro, told the G1 news website, referring to a pledge of $22 million made at the G7 summit in France to fight the rainforest blazes.

"Macron cannot even avoid a foreseeable fire in a church that is a world heritage site. What does he intend to teach our country?" Lorenzoni said.

He continued, referring to the fire in April that devastated the Notre-Dame cathedral.

The G7 agreed on Monday to spend $22 million on the Amazon, mainly to send fire-fighting aircraft to tackle the huge blazes engulfing the world's biggest rainforest.

Brazil's President Jair Bolsonaro rejected the initiative, saying on Twitter that it meant Brazil would be treated like "a colony or no man's land," and calling it an attack on the country's sovereignty.

The announcement to finance the fire-fighting aircraft for Amazon was made by the presidents of France and Chile.

The G7 club -- comprising Britain, Canada, France, Germany, Italy, Japan and the United States --  also agreed to support a medium-term reforestation plan which will be unveiled at the UN in September, France's Emmanuel Macron and Chile's Sebastian Pinera said at the G7 summit in southwest France.

Brazil would have to agree to any reforestation plan, as would local communities.

The initiative was announced after G7 leaders meeting in the resort of Biarritz held talks on the environment, which focused on the fires destroying chunks of the Amazon.

Macron had made the issue one of the summit's priorities, and threatened to block a huge new trade deal between the EU and Latin America unless Brazilian President Jair Bolsonaro, a climate change sceptic, takes serious steps to protect the Amazon.

"We must respond to the call of the forest which is burning today in the Amazon," he said.

Nearly 80,000 forest fires have been detected in Brazil since the beginning of the year, a little over half in the Amazon region.

Under pressure from the international community to save a crucial area for maintaining a stable global climate, Bolsonaro finally deployed on Sunday two C-130 Hercules aircraft to douse the fires.