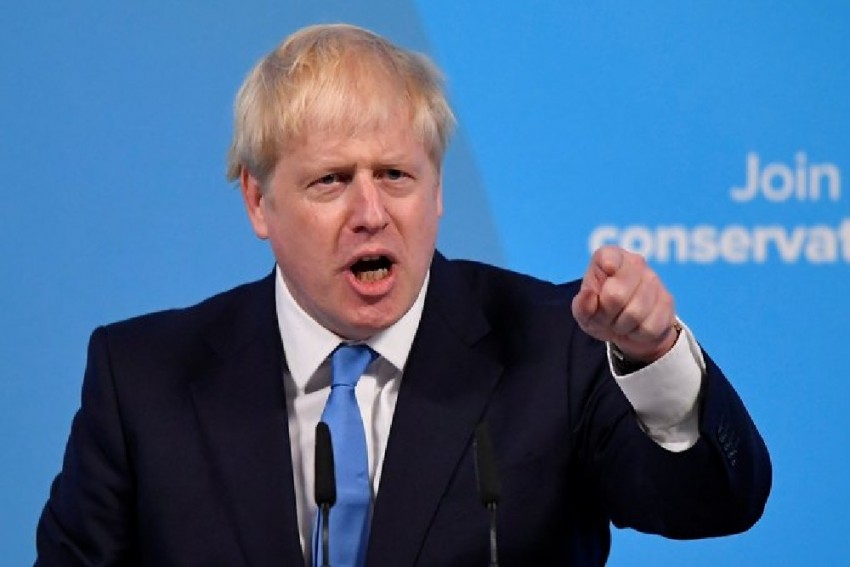 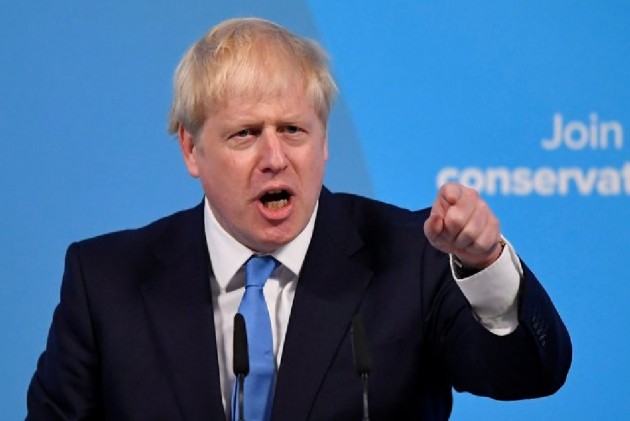 Brexit hardliner Boris Johnson has won the race to lead Britain's governing Conservative Party and will become the country's next prime minister.

Johnson, the former foreign secretary, secured 92,153 votes against 46,656 of his rival Jeremy Hunt in the battle for 10 Downing Street, which was triggered last month when a Brexit-battered Theresa May announced her resignation amid a mounting rebellion from within the party.

Johnson, 55, was the frontrunner in the race ever since a group of Tory MPs put their hat in the ring for the first phase of the leadership election within the Conservative parliamentary party.

Addressing the Tory party members Johnson, said: "Time and again it is to us [Conservative Party] that people have turned. At this pivotal point in history... I know that we will do it. The mantra is to deliver Brexit, unite the country and defeat (Labour leader) Jeremy Corbyn."

"I will work flat out to repay your confidence. The work begins now," he added.

The new Prime Minister is expected to spend some time finalising his key Cabinet and ministerial posts. A number of Brexiteers, including Indian-origin MPs Priti Patel and Rishi Sunak – both supporters of Johnson, are expected to be part of his new team.

The former Mayor of London, who has in the past described himself as a “son-in-law of India” by virtue of his now estranged wife Marina Wheeler's Indian mother, also played up a strong "personal relationship with Prime Minister Modi".

Johnson's colourful personal life has been under some scrutiny during the month-long leadership contest, with speculation rife in the UK media on whether his girlfriend Carrie Symonds is likely to join him as a partner at 10 Downing Street.

Theresa May, who chaired her last Cabinet meeting on Tuesday at Downing Street, will address her final Prime Minister's Questions in the House of Commons on Wednesday and then be driven to Buckingham Palace to meet the Queen.

The 93-year-old monarch will then invite the new PM-elect to form a government, following which he will make his first speech as Prime Minister on the steps of Downing Street on Wednesday evening.

The new PM will then chair his first Cabinet meeting a day after, on Thursday morning, before the UK Parliament is set to rise for its summer recess until early September.