Bernie Sanders Announces Run For US Presidency In 2020

Sanders in an interview has described President Donald Trump as "an embarrassment to our country." 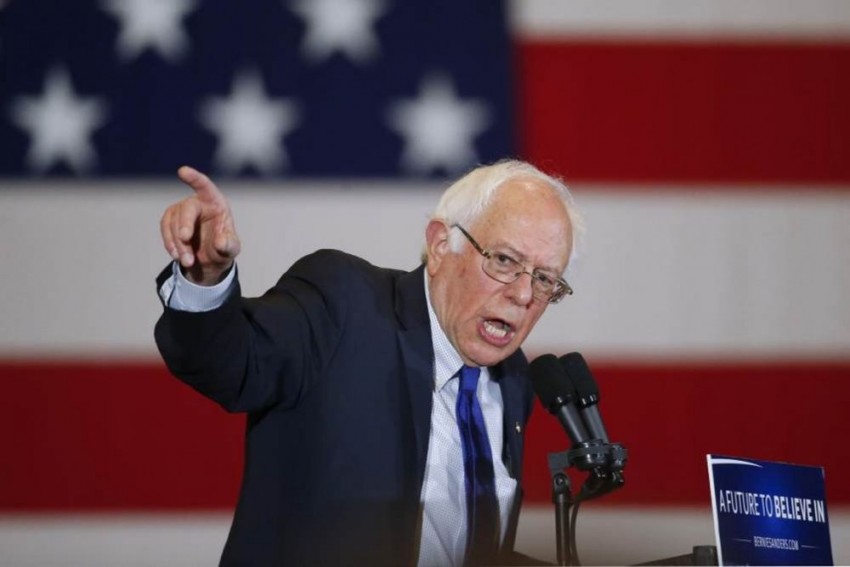 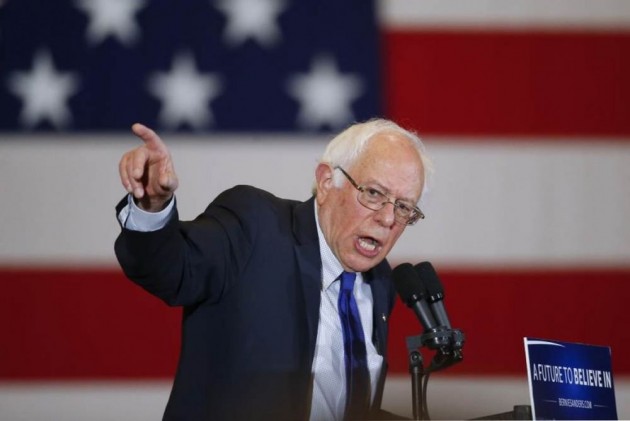 Bernie Sanders, Senator from Vermont, whose 2016 campaign helped energize the progressive movement and move the Democratic party to the left, announced on Tuesday that he is jumping into the 2020 presidential race.

The announcement puts to rest months of speculation over whether Sanders would once again seek the Democratic nomination after an unsuccessful bid in 2016.

"I wanted to let the people of the state of Vermont know about this first," Sanders, 77, said during an interview on Vermont Public Radio. "And what I promise to do is, as I go around the country, is to take the values that all of us in Vermont are proud of — a belief in justice, in community, in grassroots politics, in town meetings — that's what I'm going to carry all over this country."

"We began the political revolution in the 2016 campaign, and now it's time to move that revolution forward," Sanders added.

I'm running for president. I am asking you to join me today as part of an unprecedented and historic grassroots campaign that will begin with at least 1 million people from across the country. Say you're in: https://t.co/KOTx0WZqRf pic.twitter.com/T1TLH0rm26

Sanders in the interview described President Trump as "an embarrassment to our country."

"I think he is a pathological liar," he added. "I also think he is a racist, a sexist, a homophobe, a xenophobe, somebody who is gaining cheap political points by trying to pick on minorities, often undocumented immigrants."

Sanders, a self-styled Democratic socialist who spent much of his nearly 30-year political career as an outsider, enters the Democratic nominating contest as one of the most well-known and most liberal candidates to date.

The Vermont U.S. senator also ran in the 2016 presidential election, finishing as runner-up in the Democratic primary behind Hillary Clinton.

Sanders has stayed in the spotlight since the 2016 presidential run, championing causes like climate change action and a $15 minimum wage for Amazon employees.

He will compete in a crowded primary field that has already drawn a handful of candidates, including several of his Senate colleagues, Kamala Harris (D-Calif.), Kirsten Gillibrand (D-N.Y.) and Elizabeth Warren (D-Mass.).