Home  »  Website  »  International  »  Beijing Continues To Bully Others In South China Sea: US

Beijing Continues To Bully Others In South China Sea: US 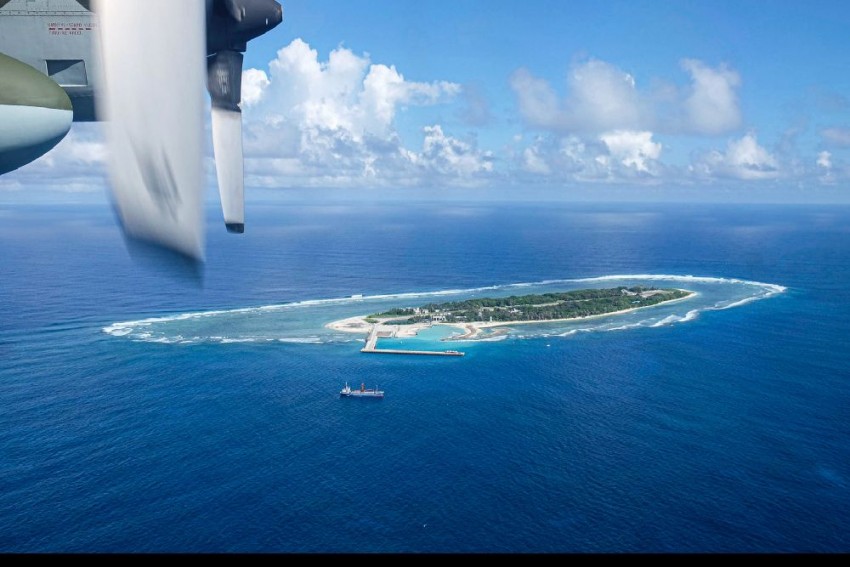 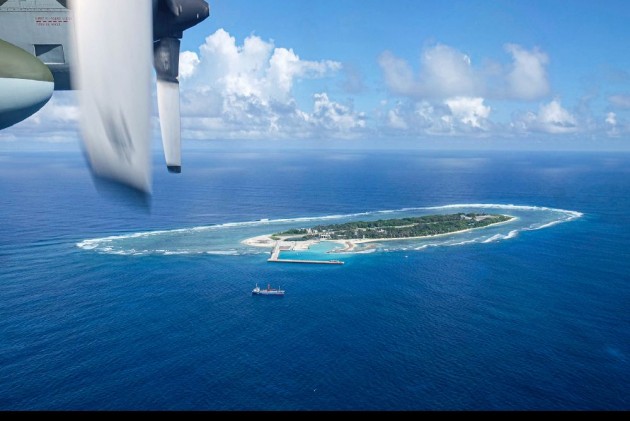 The US Pacific Fleet Commander has said there has been no reduction in Beijing's assertiveness in the disputed South China Sea, a vital trade route in the global supply chain, and it continues to bully other nations in the strategic region.

Admiral John Aquilino, who is in India, met Navy chief Admiral Karambir Singh and other senior defence officials. He said he and Singh discussed ways to enhance cooperation and increase information-sharing and better integration between the two navies.

"The US and India have common values. We understand that the ability to operate in accordance with international laws and maritime environment only allows both of us to prosper as well as the rest of the nations in the area," he said in an interaction with reporters.

The chief of the Hawai-based Pacific fleet said China's military buildup in the disputed waters of the SCS threatens several countries, many of whom are American allies.

The dispute in the SCS is between China and several others over the control of the Spratly Islands. Taiwan, Vietnam, the Philippines, Malaysia and Brunei have staked their claim over the islands.

"I have seen continued bullying of nations in the region. I have seen islands or rocks turned into man-made islands and militarised despite the conversations about those being for defensive purpose," Admiral Aquilino said in response to a question on whether he has seen any reduction in China muscling in the region.

"They challenge and threaten all the nations in the region — our allies, partners and friends. But none of those capabilities have been removed from those islands. So I would say there has been no reduction, and only an increase in pressure from China across the region to achieve their objectives."

China has militarised some of the reefs, inviting criticism from the claimants and also from countries like the US which have been advocating freedom of navigation in the region.

"Their increased military built up threatens the nations and partners in the area...threatens an open and free Indo-Pacific and that's why I say they haven't decreased," the US commander added.

He said India and the US will continue to work for a free and open Indo-Pacific.

Replying to a question on the possibility of a Chinese aircraft carrier battle group operating in the Indian ocean, he said this also reflects Beijing's intent that it wants to operate in a much broader area.

On increasing footprints of the Chinese submarines in the Indian Ocean, he said this would only expand in coming years.

Admiral Aquilino said the US and India have operated aircraft carrier for a long period of time and they are viewed positively.

On China developing anti-ship missiles and fifth-generation aircraft, he said the increased weaponisation is a threat to all "free and like-minded" nations.

"There is no doubt that those weapons are designed to continue to threaten the nations that they may have disputes with and it increases the fact that the area is contested and it will be continued to be contested," he said.

India, the US and Japan have been participating in naval drill. Australia has shown interest in joining it.

When asked whether Australia would be a part of it, he said it was on India to decide that.

"If India were to determine that they would like to invite Australia or anyone else to Malabar we would be supportive of that but Malabar is India's exercise," he said.

Replying to a question on joint patrolling in the South China Sea, he said the US Navy is always interested to execute joint patrols.

"At any point when our ships are in the vicinity my hope is that can quickly integrate based on our interoperability so come together very quickly and operate anywhere, anytime our partners choose," he said.

On China building bases in the Indian Ocean, he said many have been categorised as economic initiatives but have "absolute military intent" which have resulted in "predatory economics" that ultimately challenges the nation's sovereignty.

Asked whether the navies of India and the US are looking at multilateral mechanisms involving other partners, he said there was no such plan.

"But if that were proposed by my Indian counterparts I would welcome it and we would figure out how to go ahead and do it," he said.

The forces of India and the US are participating in a tri-services exercise next month.