Bank Robbery Like ‘Money Heist’ Executed By Thieves In Brazil

During the attack, two people were shot, including one hostage, a young man, who was killed. 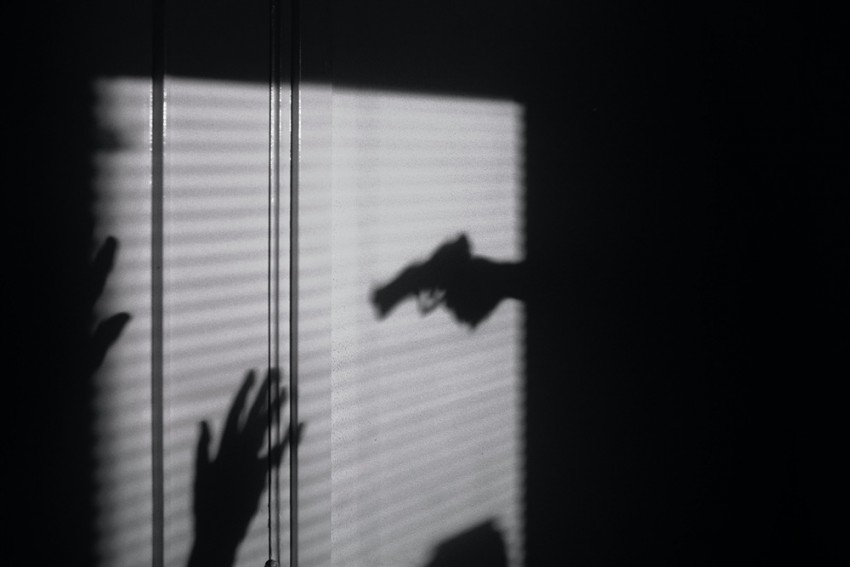 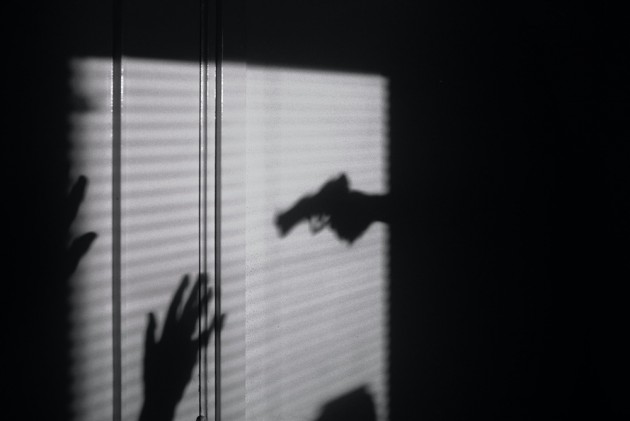 In a 'Money Heist' like robbery, a gang of heavily armed thieves in the Brazilian state of Para held people hostage and looted a branch of the state-run Bank of Brazil overnight.

According to Reuters, officials could not immediately say how much money might have been stolen. Issuing a statement the state’s public security secretariat on Wednesday said that over 20 criminals with assault rifles attacked the bank’s branch in the city of Cameta.

During the attack, two people were shot, including one hostage, a young man, who was killed. The other person has been hospitalized with a leg wound. The security secretariat also added that authorities have located the criminals’ abandoned truck and found explosive devices within it.

According to a report by the Associated Press, a number of videos showing a line of hostages being led away from a square in Cameta, a city of 140,000 people, and shots ringing out in the night surfaced on social media soon after the incident. As per local media reports, a military police station was also attacked, preventing officers from responding.