The US President cited India's efforts towards peace and development in Afghanistan but alleged that the countries were not doing enough in the war-ravaged country. 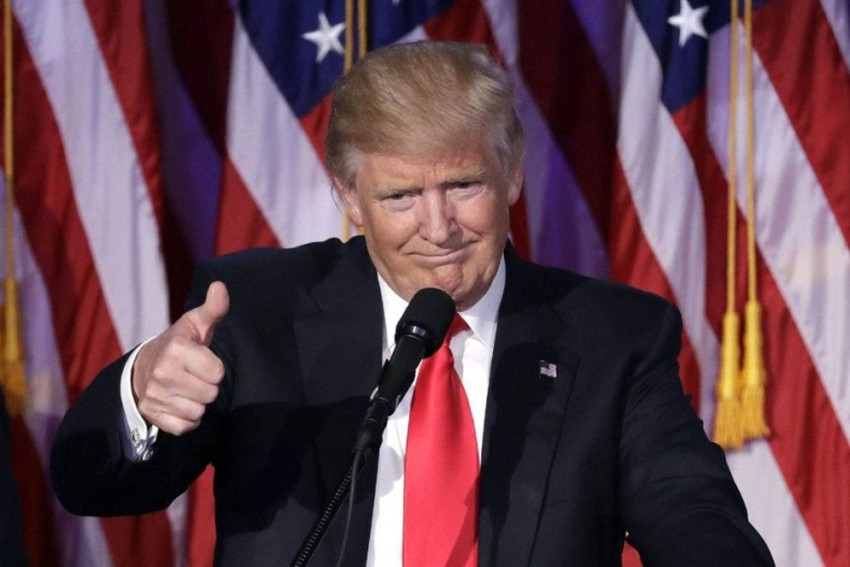 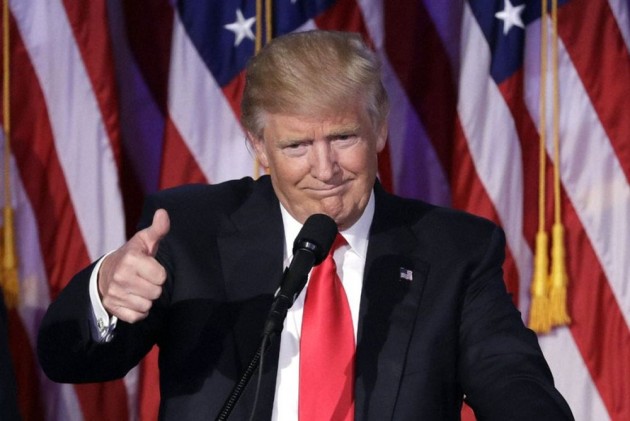 Expressing dissatisfaction over New Delhi's decades-old role in the Afghanistan peace process, US President Donald Trump said on Wednesday he wants the regional countries, including India, Russia and Pakistan to fight the Taliban in the war-torn country.

In his first Cabinet meeting of the year, the US President also reffered to Prime Minister Narendra Modi for funding a library in Aghanistan, wondering who would use it in that country.

The US President cited India's efforts towards peace and development in Afghanistan but alleged that the countries were not doing enough in the war-ravaged country and that they were taking advantage of the United States.

Asserting that the Afghan war costs billions of dollars to the US, Trump said, "I want people to treat us fairly". He noted that heads of countries have told him that they are involved in the peace process by "just sending some 100 or 200 soldiers".

The US President referred to his friendly terms with Prime Minister Modi, but appeared critical of a library funded by India in Afghanistan.

"I could give you an example where I get along very well with India and Prime Minister Modi. But he is constantly telling me, he built a library in Afghanistan. Library! That's like five hours of what we spend (in Afghanistan)," Trump told his cabinet colleagues.

Trump drew a comparison between the expenses being borne by the US and other countries in the Afghan peace efforts.

Responding to a question, he said he wants India to be involved in Afghanistan.

"The reason Russia was in Afghanistan was because terrorists were going into Russia. They were right to be there. The problem is it was a tough fight and literally they (Russia) went bankrupt," Trump said.