As the US-based Boeing struggles with an ongoing crisis involving its best-selling jetliner 737 MAX, the company's European rival Airbus announced that it has reached a deal to sell 300 passenger jets to Chinese airlines. 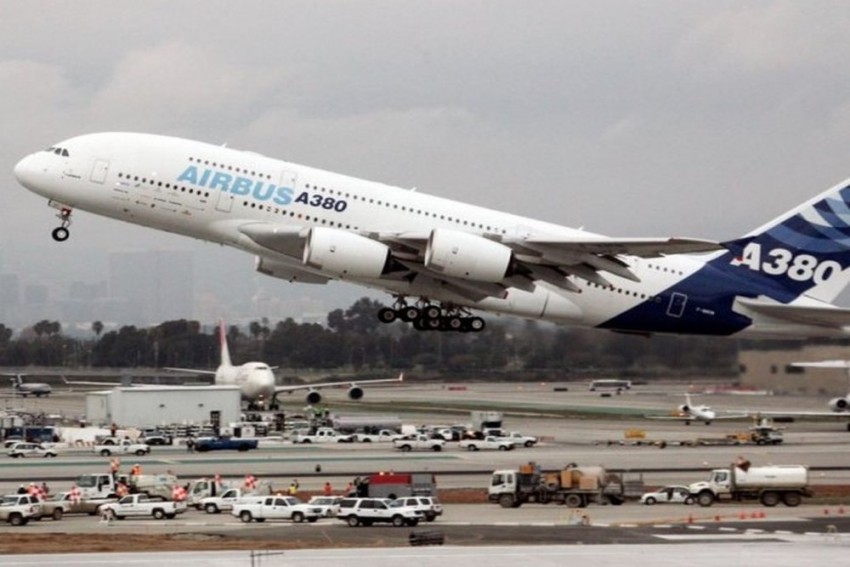 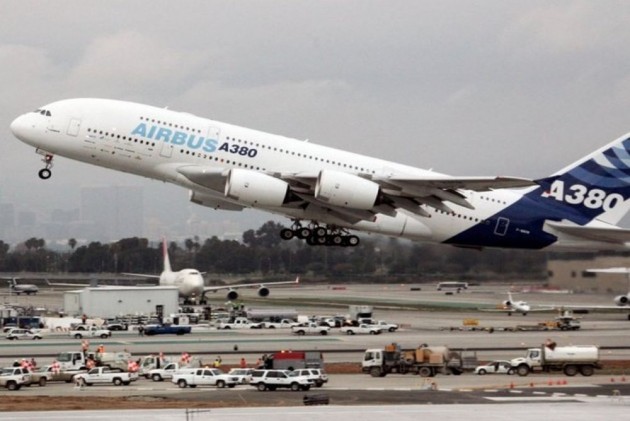 As the US-based Boeing struggles with an ongoing crisis involving its best-selling jetliner 737 MAX, the company's European rival Airbus announced that it has reached a deal to sell 300 passenger jets to Chinese airlines.

The agreement was signed during Chinese President Xi Jinping's visit to France, CNN quoted Airbus as saying in a statement on Monday.

The order covers 290 planes from the A320 family and 10 from the A350 line, the statement said, adding the deal was a sign of strong demand from all areas of China's rapidly expanding aviation market, including "domestic, low cost, regional and international long haul".

The European manufacturer did not specify the total value of the deal and has not revealed any further details.

The massive Airbus order comes amidst the global grounding of the Boeing 737 MAX aircraft after the two deadly crashes involving the same plane model took place within a span of five months.

China was the first country to ground the 737 Max earlier this month following the March 10 crash of the Ethiopian Airlines flight that killed all 189 people on board.

The two single-aisle aircraft, which fly short- and medium-haul routes, have each amassed thousands of orders from carriers around the globe.

Airbus' huge order from China is similar to one announced by Boeing less than two years ago.

Both the Airbus and Boeing orders came from a Chinese government holding company that buys jets for state-owned carriers such as Air China and China Southern Airlines.

China Destroys 30,000 Maps Not Showing Arunachal As Part Of Its Territory: Report