Collectively referred to as ‘the virus busters’, they are heroes of a kind, The Straits Times said. 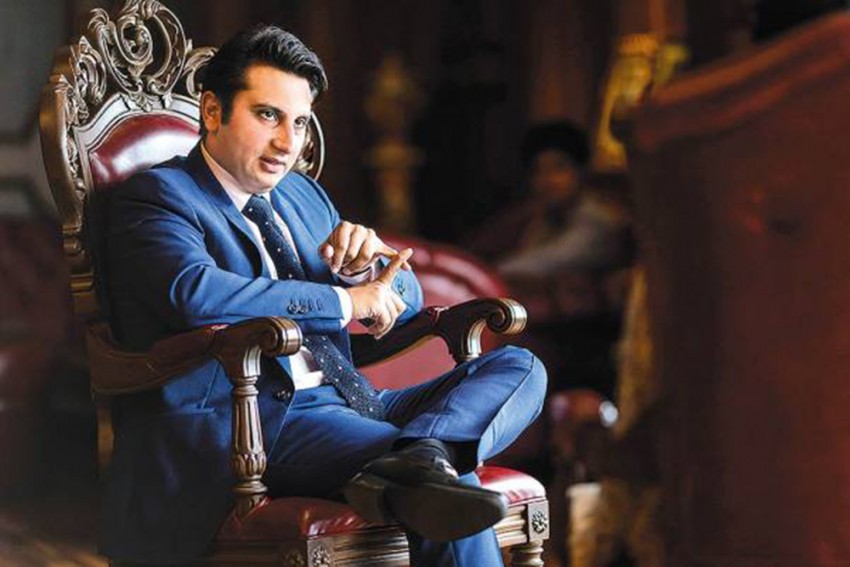 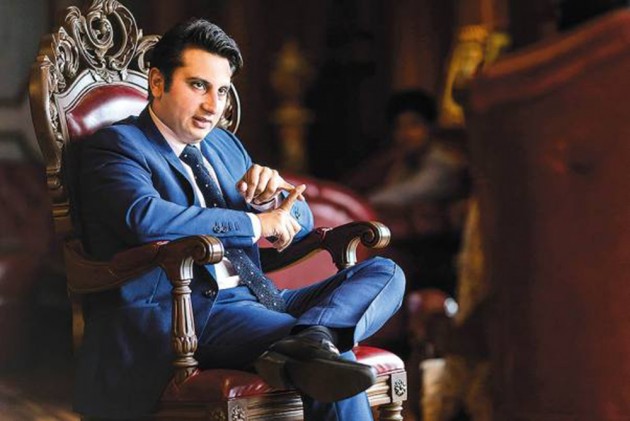 Adar Poonawalla, chief executive officer of Serum Institute of India, is among the six people named "Asians of the Year" by Singapore's leading daily, The Straits Times for their work in fighting the Covid-19 pandemic.

Pune-based Serum Institute of India (SII) has collaborated with the University of Oxford and the British-Swedish pharmaceutical company AstraZeneca for making the Covid-19 vaccine, “Covidshield”.

Collectively referred to as "the virus busters", they are heroes of a kind, having devoted themselves to the pressing cause of resolving the coronavirus pandemic, each in their own capacity, the daily said. "Sars-CoV-2, the virus that has brought death and hardship to the world's largest and most populous continent, is meeting its tamer in The Virus Busters," the award citation said.

"We salute your courage, care, commitment and creativity. In this peril-filled hour, you are a symbol of hope for Asia and indeed the world,” the daily added.

Poonawalla said that he has put USD 250 million of his family fortune into ramping up his institute’s manufacturing capacity. "I decided to go all out," said Poonawalla, 39, who has pledged that his firm's Covid-19 vaccines will be supplied to lower- and middle-income countries that face significant disadvantages in their quest to obtain the Covid-19 vaccine. Poonawalla said his institute is helping poorer countries level up in access to vaccines.

In the big picture of ending the pandemic, commonality of purpose is key, said The Straits Times, Singapore’s mainstream daily. The Straits Times Asians of the Year have led the way, as have scores of other individuals in their own fields. When an end comes into sight, it will be due in no small part to these people who - undaunted by the tumult - have committed themselves to the sobering, much-needed work to put together an exit plan from the crisis, for humanity, the daily said.

"There has not been a day this year when the pandemic has not been in the news. Straits Times' editors felt there could be no more deserving recipients this year than the people squaring up to Asia's biggest-ever health challenge, engaged in pioneering and courageous efforts to prevent the highly contagious virus from wreaking more damage,” Bhagyashree Garekar, Straits Times' foreign editor, said on Saturday.

"In a year that is ending with a wish for great resets... Asia's virus busters are the face of hope on the horizon," added Garekar. Between them, the recipients of the 2020 award capture the entire trajectory of the response to the Covid-19 pandemic. In deciding to honour The Virus Busters, Straits Times editors had in mind those who have, in one way or another, enabled the complex, multi-stage process of preventing as many people around the world from getting the deadly disease in as little time as possible, the daily said through a statement.

"Each year, ST editors seek out a person, team or organisation that has not only made or shaped the news, but also helped contribute positively to Asia in the process,” said Warren Fernandez, editor-in-chief of Singapore Press Holdings' English/Malay/Tamil Media Group and editor of Straits Times.

"This year, we naturally looked to those involved in the fight against Covid-19, which has dominated the headlines. We debated long and hard, but finally agreed on a group of people who have done the most to help find an answer to the crisis brought on by the virus.

"They are a disparate group whose collective efforts have pushed forward the search for vaccines, allowing these to be discovered and delivered with an urgency never attempted or seen before. Their commitment and actions have helped save lives and give hope to people all around Asia, and the world," Fernandez said.

US Diplomat Lashes Out At China Over Restricting Access To Tibet