Home  »  Website  »  International  »  Here’s Why Before You Enter This Town In Antarctica, You Have To Remove Your Appendix

Here’s Why Before You Enter This Town In Antarctica, You Have To Remove Your Appendix 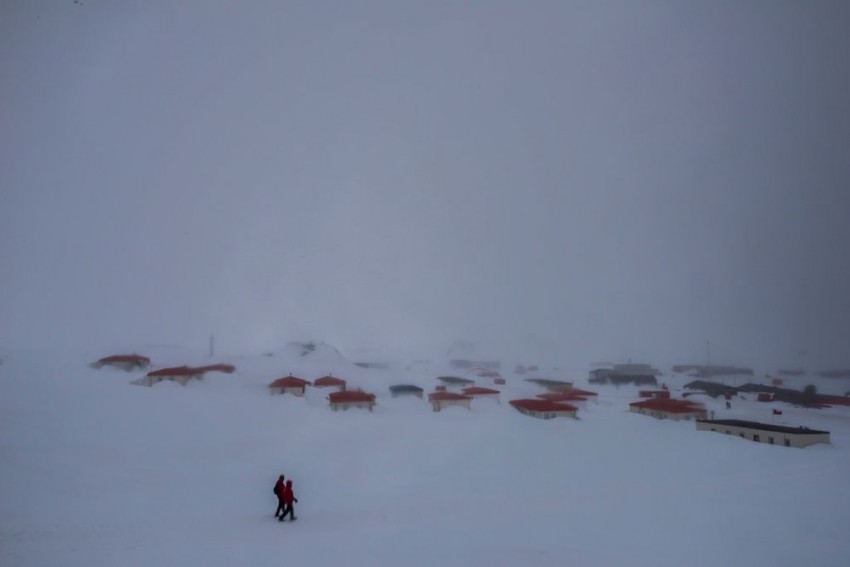 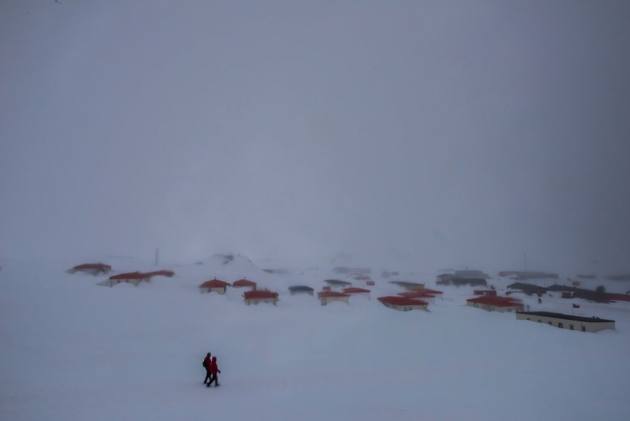 While different countries and provinces in the world have different laws, which their residents must follow, one town in Antarctica tops the bizarre-rules chart, as it’s mandatory to remove your appendix if you wish to live there.

Villa Las Estrellas is a Chilean town, which lacks many amenities due to its remote location. However, locals have a primary school, post office, general bank, and basic health care facilities.

Due to the unavailability of fully developed hospitals in the vicinity, all residents including children are required to have their appendixes removed before coming to the town. This is because even a general appendix pain, can turn fatal if not treated.

The town experiences milder winters than some of the mainland countries such as Siberia and Canada. While the average yearly temperature remains in minus, it is still considered warmer when compared to other places on the continent.

Man Shoots Himself After Killing Son, 7 Other Relatives In Iran