Home  »  Website  »  International  »  26/11: US Says It Stands With India And Remains Resolute In Fight Against Terrorism 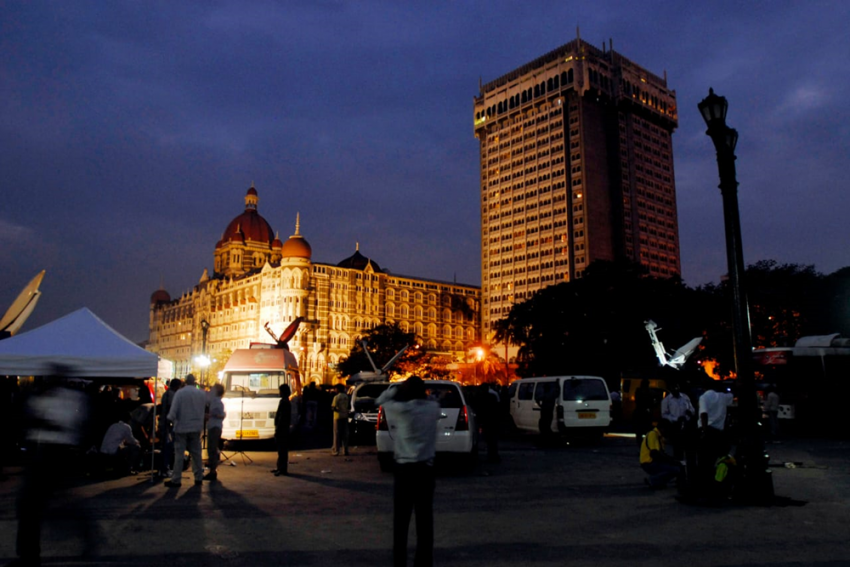 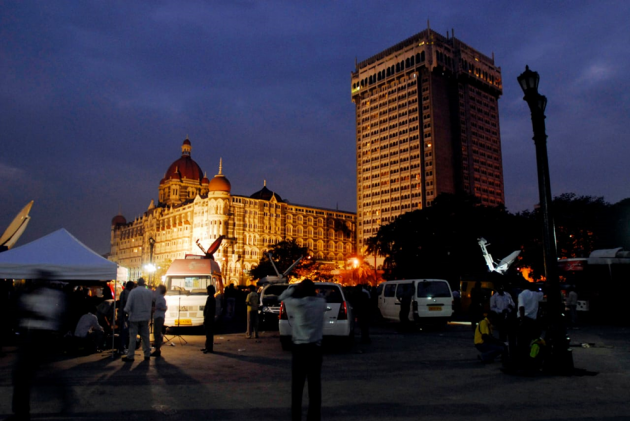 Asserting that it stands with India and remains resolute in the fight against terrorism, the US said it is committed to hold the perpetrators of the heinous 26/11 terror attacks accountable to ensure justice for the victims.

"Through the Rewards for Justice programme, we seek to ensure that all those responsible for this heinous attack face justice,” US State Department deputy spokesman Cale Brown said on Wednesday.

"On the 12th anniversary of the 26/11 Mumbai attack, the US reaffirms its commitment to holding the perpetrators accountable and ensuring justice for the victims, including six Americans. Standing alongside our Indian partners, we remain resolute in the fight against terrorism,” Brown said.

Ten terrorists of Pakistan-based Lashkar-e-Taiba (LeT) carried out 12 coordinated shooting and bombing attacks lasting four days across Mumbai. At least 166 people, including six Americans and nine terrorists, were killed and over 300 others were injured in the attacks which began on November 26, 2008.

The Taj Mahal hotel, the Oberoi hotel, the Leopold Cafe, the Nariman (Chabad) House and the Chhatrapati Shivaji Terminus train station were some of the locations targeted.

The Rewards for Justice programme is offering a reward of up to USD 5 million for information about the individuals responsible for these attacks. Key members of this heinous plot remain at large and the investigation remains active and ongoing. This reward offer extends to any individual who bears responsibility for this act of terror, the State Department said.

David Coleman Headley, a Pakistani-American, and Tahawwur Rana, a former Pakistan Army doctor and currently a Canadian citizen, were indicted in a US court for their support to the LeT terrorist operation.

Meanwhile, Indian Americans on Wednesday held a memorial gathering in front of the US Capitol to pay respects to the victims of the Mumbai terror attacks.