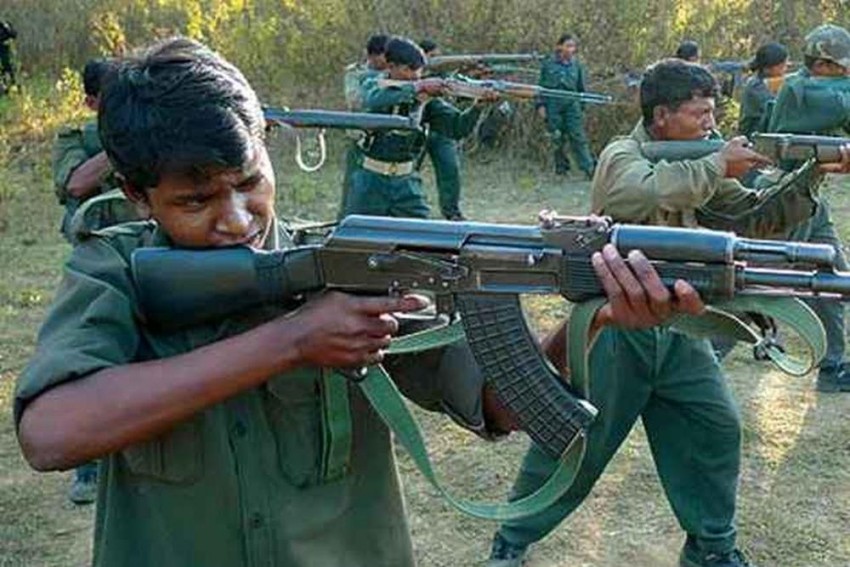 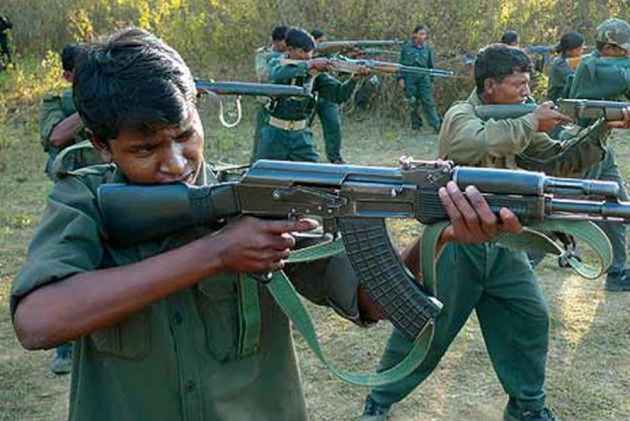 A woman Naxal was killed in an encounter with security forces in Chhattisgarh's Sukma district today, police said.

The skirmish took place this evening in a forest near Somagudem village when a team of District Reserve Guard (DRG) of police was out for a combing operation, said Deputy Inspector General (anti-Naxal operations) Sundarraj P.

When the police were cordoning off the area between Lingapalli and Pedagudem villages,they came under heavy firing near Somagudem, leading to an exchange of fire, he told PTI.

The body of Hungi, a woman Naxal who was a member of Golapalli Local Organisation of rebels, was found at the spot later, the DIG said.

On July 10, two Naxals were killed and a DRG jawan was injured in an encounter near Minpa in Sukma district.