Winter Across India To Be Cooler Than Last Year, Says India Meteorological Department 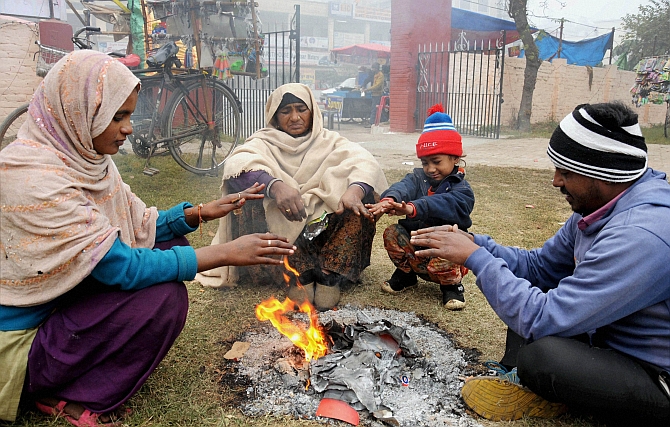 Winter across India this year is likely to be cooler than last year but warmer than normal, the India Meteorological Department (IMD) said in its forecast.

During the period between December, 2017 and February, 2018, warmer than normal maximum and minimum temperatures are likely across the country, the IMD said.

"However, the season's mean temperatures in most of the subdivisions are likely to be cooler than last year," IMD Director General K J Ramesh said.