‘Will They Ban Onion And Garlic Next?'

The ban on the slaughter of bulls and bullocks in Maharashtra will badly hit the poor and the farmers. 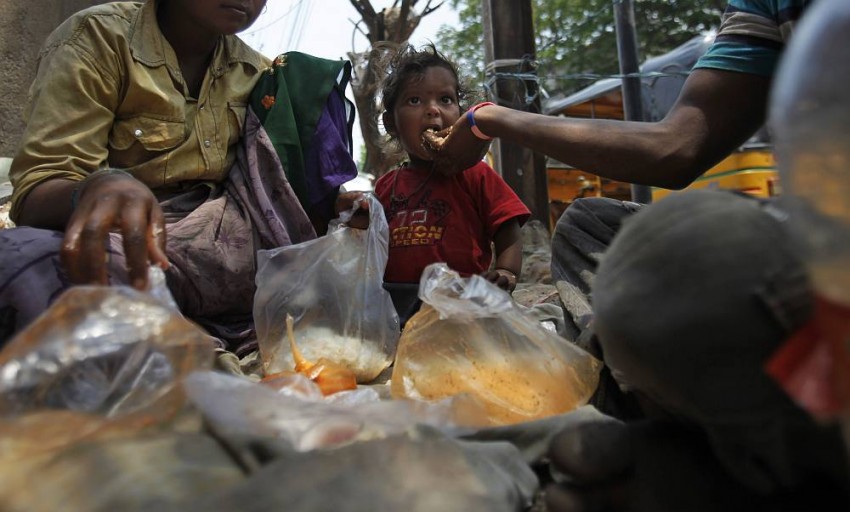 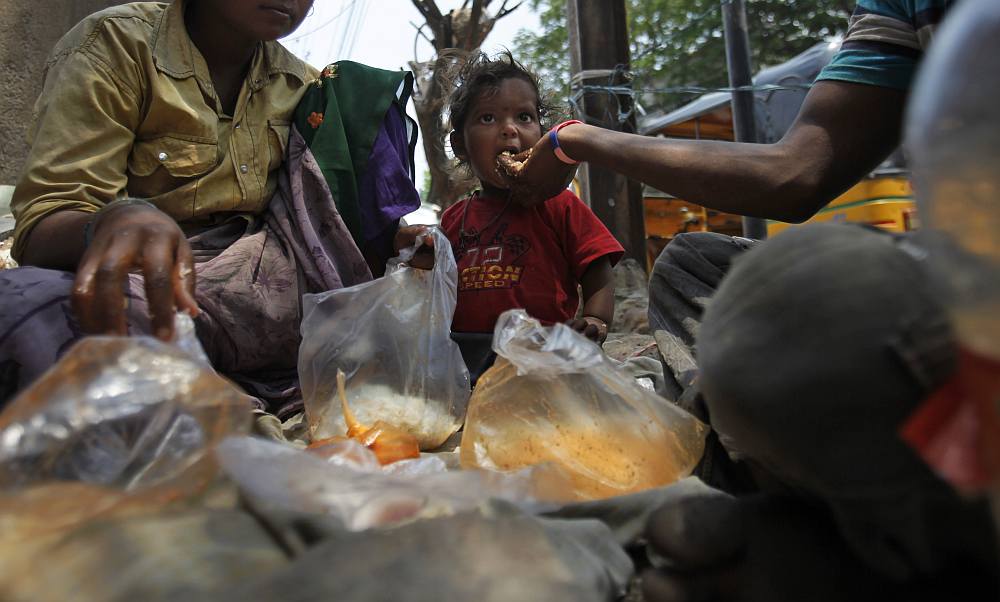 The Colaba eatery Woodside Inn, known for its beef burgers, is unperturbed by the controversy over the ban on beef. The manager confided that they have all along been using buffalo meat and since slaughter of buffaloes will continue, he expects no change in the menu.

The iconic Leopold Café in south Mumbai is more media savvy. Neither waiters nor the manager would divulge the meat they use. The café, which caters to large number of foreign tourists, is keeping any disquiet, if any, close to its chest. That restaurants will remain unaffected is confirmed by Riyaaz Amlani, President, National Restaurant Association of India. But he makes no bones that he is upset. “Next you are going to ban onion and garlic,” he exclaims. There are others who are upset, like the Malyalee Christian who tweeted “Time to go back to Kerala” after working in the city for over a decade.

Qureshis are traditionally engaged in slaughtering animals. And the President of All India Jamiatul Quresh, Mumbai, Khalid Qureshi points out that it would be wrong to make it a Hindu-Muslim issue. Farmers who sell the cattle to the slaughterhouses are mostly Hindus, he points out. And adds that besides Muslims, a large number of Hindus, Christians and others also eat beef.

Both bulls and bullocks are of limited use to the farmers but are essential at the same time. Once their utility is over, farmers have been selling the animals to the slaughterhouse. A farmer from Jalna, Rajkumar Tangde explains, “Each of these animals requires Rs 200-300 daily to maintain. If the farmer cannot sell the animal, what will he do? He will end up deserting them.”

“The law is anti-poor, anti-labour and anti-farmer,” says NCP spokesperson Nawab Malik. “We demand that the government now purchase the old animals from the farmers at market price and then take responsibility of looking after them.” He reiterated that the government was misleading the public by giving it a Hindu vs Muslim colour.  “It is the cheapest form of protein available to the poor. Today it is impossible for a poor person to compensate his protein requirement through pulses, mutton, chicken and fish because of their high prices. ”

Many who consume beef across religions and social strata, seem to believe that nothing will change because ‘whatever is banned is always available anyway’. There are those who want to use the ban to popularise their non-beef products. Like Rizwan Thakur, Director, Chevon Agrotech Private Ltd, who says, "Several alternatives are available across the state, such as buffalo, chicken, sheep and goat meat. At Chevon, we have focused on goat meat production as it has no religious restrictions and is also healthier than chicken or turkey.”

While the ban is unlikely to affect the urban rich, ask any manual labourer slaving 12 -16 hours a day and who grabs his meals that cost between Rs 10 and Rs 20  at any “Garib Nawaz” hotel near stations or bus stands. And the response would be revealing. “Most of the time we do not even ask what meat is served as long as it non-vegetarian and cheap," says one such customer. The hotel staff also never enquires if the customer is a Hindu, Muslim or Christian. And the new law may have just pushed non-vegetarian meals out of his plate.