Why Indian Parents Should Learn To Let Go 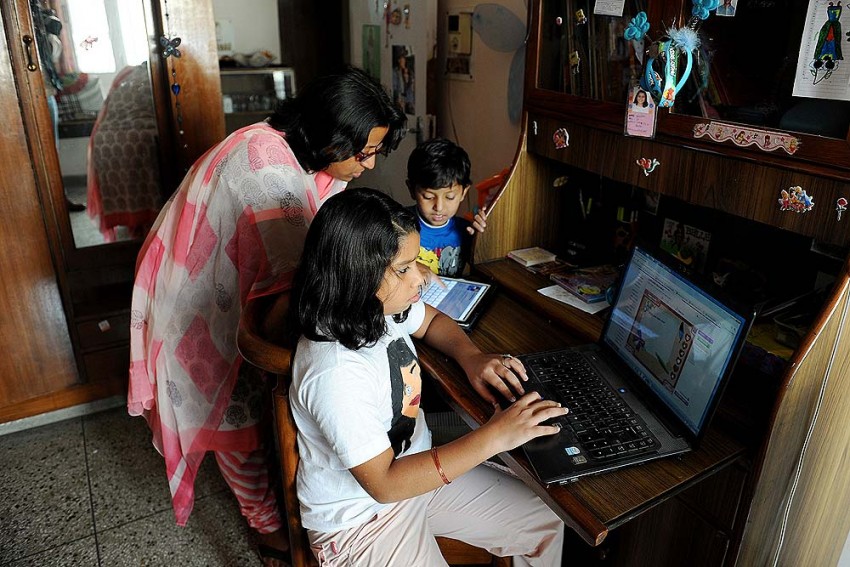 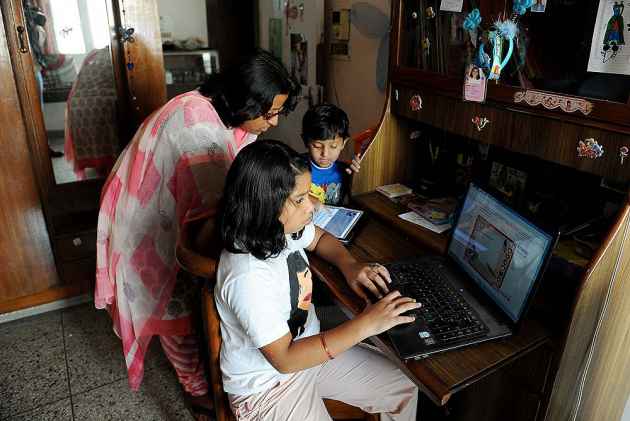 Being a parent is an exercise in self-doubt. As someone who has been at it for only a few years, I struggle with the implications of simple choices I make every day, from how long to let my child watch TV to buying toys that promise to improve her cognitive skills. I imagine the decisions become more difficult as she grows up.

Indian parents have always been heavily involved in their children's lives. But in recent years it feels like parents' aspirations have gone global. Moving beyond IITs, affluent Indians would prefer to send their children to university overseas. And this means prepping them from an early age. It's not just about grades anymore; a competitive college application must have sports, music and extra-curricular activities in good measure.

Micromanaging your children today will help them in the future. Or so the thinking goes. But how much does parenting actually impact a child's long-run success?

The answer: not very much.

Disentangling genetic influences (nature) from the environmental (nurture) isn't easy. After all, you can't conduct a randomised experiment by placing one group of children with good parents and another with bad and then track their progress. But economists have found something close - identical twins that were adopted by different families.

Let's begin with education. The Colorado Adoption Project (CAP) is one of the largest adoption studies in the world [1], tracking language development among adoptees for over twenty years. It found that 2-year-olds who were adopted by well-educated parents had measurably larger vocabularies. But by the age of 12, their vocabulary was similar to their biological parents. In other words, the effect of the environment was largely neutralised.

Similarly, a study of 1,600 Korean twins adopted by American families found that the family's education and income level had very little impact on the adoptee [2]. A Minnesota study of twins also concluded that identical twins grow up with similar education levels, regardless of upbringing.

It's a pattern that is repeated even once the child enters the workforce. Studies using the Swedish Twin Registry that tracked the lifetime earnings of over 5,000 men concluded that parents have a modest effect on earnings until the early twenties. After the age of 25, the effect of upbringing on earnings vanishes. Parents may push the children go through college and even help get the first job, but after that the young adults revert to their mean.

Yet this does not mean that parenting doesn't matter at all. The data on growing-up in a dysfunctional or low-income home is clear: all things being equal, growing-up in a poor or abusive home inhibits physical and mental growth.  But families that adopt children must pass through a stringent check and are typically middle-class homes. So the adoption studies are good indicators of middle-class upbringing.

We don't have similar studies on twin adoptions in India, but the results are instructive. Most parents wish their children to be healthy, well-educated, financially successful and decent human beings. The best thing it seems they can do is to choose their partner well. If you are a middle-class parent, just relax – as long as you create a supportive home environment, there's not much you can do wrong. Or right.

Instead of rushing to the next music class, it seems far better to find an activity that you actually enjoy with your child. You will be less stressed and your children will remember you more fondly. As the economist Bryan Caplan points out in his book, “Selfish Reasons To Have More Kids”, twin studies show that unlike income and education, there is one area where nurture trumps nature – the effect of upbringing on appreciation. If you have a loving family, your children will have fond memories of you.

As a parent that seems like a far better currency to judge success, than a degree or income.

(Shailesh Chitnis is a freelance journalist based in Bangalore. He has previously written for The Economist.)