When A God Fell From Grace

Reading Harper Lee's Go Set A Watchman left me rather unaffected and unmoved. 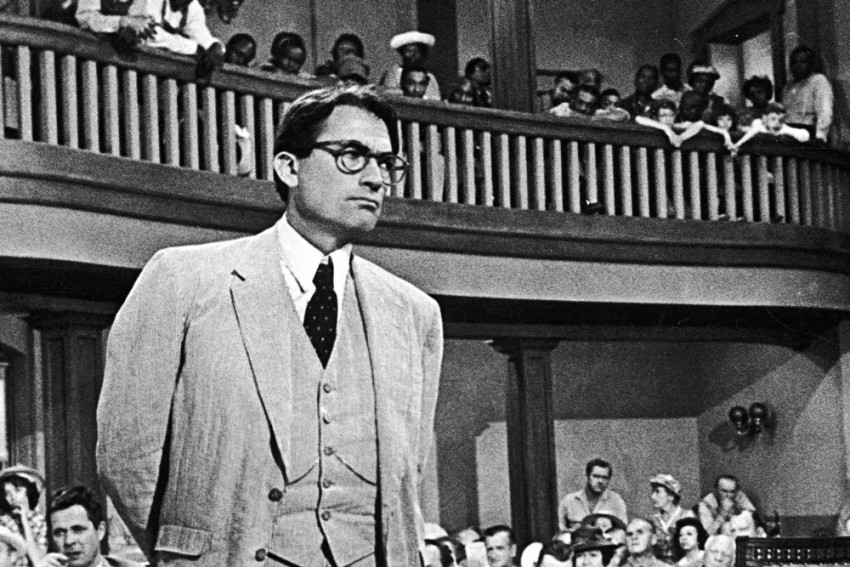 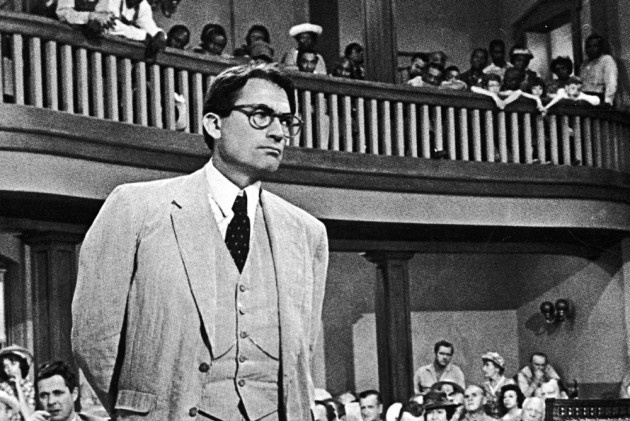 I must admit that I read Harper Lee's To Kill a Mocking Bird when I was much older than most people are when they first read the classic. I had a fair idea of the prejudiced world we live in and the way discrimination on the basis of caste, colour, creed and religion has plagued society since the beginning of time.

So the story of Atticus Finch who stood up for a black man in Alabama, in a society entrenched in prejudices based on colour was rather affirming. And the fact that the story was narrated by his daughter Jean Louise aka Scout who was a six year old when her father defended a Negro accused of raping a white girl, showed how one right-thinking man who decided to stand up for what he believed in could influence generations to come.

Atticus did not just take up the cause of the down-trodden and the marginalised but he was wise and calm in the face of the worst. I remember when Bob Ewell, the father of the girl who was allegedly raped, threatened Atticus, cursed him and spat on him, he simply took out his handkerchief and wiped his face and apparently all he had to say about the incident was "I wish Bob Ewell wouldn't chew tobacco".

It wasn't just Scout who loved her father. It was almost every one of us who read and loved To Kill a Mocking Bird and who came to know him through her narrative.

So when I heard Harper Lee was going to publish a sequel to Mocking Bird — a prequel really since Go Set a Watchman had been written before the Mocking Bird — it stirred in me the child who waited and queued up for Harry Potters, consuming each volume which got thicker by the part in a matter of days lest some annoying friend came along and gave away the best bits.

Unfortunately there are no best bits in Go Set a Watchman. There has been much outrage over Atticus' fall from grace but now that I have finished reading the book, I have no idea what the brouhaha was about. Needless to say, the reading experience was bland and it left me rather unaffected and unmoved.

The title comes from the Book of the Prophet Isaiah, in the King James Bible: "For thus hath the Lord said unto me, Go, set a watchman, let him declare what he seeth." - Isaiah 21:6. It starts with Jean Louise who is now 26 years old and lives in New York — Lee doesn't mention what she does for a living — going home to Maycomb County, Alabama for a fortnight to visit her ageing and arthritic father Atticus. She finds that her hometown has changed and that people's attitude towards the coloured has gone from bad to worse.

But she is left aghast when she finds her father and her old friend and lover Henry Clinton at what is called a Maycomb Citizens' Council meeting where people spew sufficient venom against the Negros. She also finds out that her father had once joined the Ku Klux Klan and even when Henry assures her that he did it only to find out who the members were, she cannot reconcile this piece of information to the image of her father that she grew up with.

Written in the third person, the book lacks the warmth of Mocking Bird. Even before Jean Lousie finds out about her father attending these meetings, there is nothing to suggest that the father-daughter duo share the same tenderness which made the Mocking Bird such a delightful read.

There are elaborate passages on the history of Maycomb County, the Finch genealogy, Sunday gatherings at the church and politics which make the book slightly dry. Conversations often tend to become monologues. The over usage of 'honey' and 'sweet' especially in conversations between Jean Louise and Henry makes it seem like it's impossible to talk to one's lover or show affection in Alabama without using those appendages. Jem, Jean Louise's brother is dead, Calpurnia the old house keeper has retired and Atticus' siblings Alexandra and Jack occupy more centre stage, so much so that sometimes it feels as if the chemistry Jean Louise shared with her father in Mocking Bird, she now shares with her Uncle Jack who remains indispensable to the climax.

It is he who helps her realise why she finds it so hard to reconcile the father she knew to the man she now saw, thus explaining the title of the book. Uncle Jack tells her: "Everyman's watchman, is his conscience...as you grew up, when you were grown, totally unknown to yourself, you confused your father with God. You never saw him as a man with a man's heart, and a man's failings...you were an emotional cripple, leaning on him, getting the answers from him, assuming that your answers would always be his answers."

Perhaps, we as readers, much like little Scout had also been afflicted with the same delusion that Atticus could do no wrong which is why we are as taken aback as she is to find he attended a Klan meeting, we feel as betrayed and disappointed as she does. Harper Lee should be thanked for letting us know that perfect men like Mocking Bird's Atticus — Gregory Peck's good looks included — don't really exist. But much the way we love people in the real world with all their imperfections, I think Atticus will survive this fall from grace and continue to be one of literature's most memorable characters.

Naipaul And The Sikhs Of Argentina