Home  »  Website  »  International  » Opinion  »  WhatsApp Doesn't Allow Admin To Authorise Or Edit Before A Post Goes Online, So Can They Be Held Liable?
Opinion

WhatsApp Doesn't Allow Admin To Authorise Or Edit Before A Post Goes Online, So Can They Be Held Liable?

From Arab Spring to the US presidential elections- The stakes are high and everyone is worried. 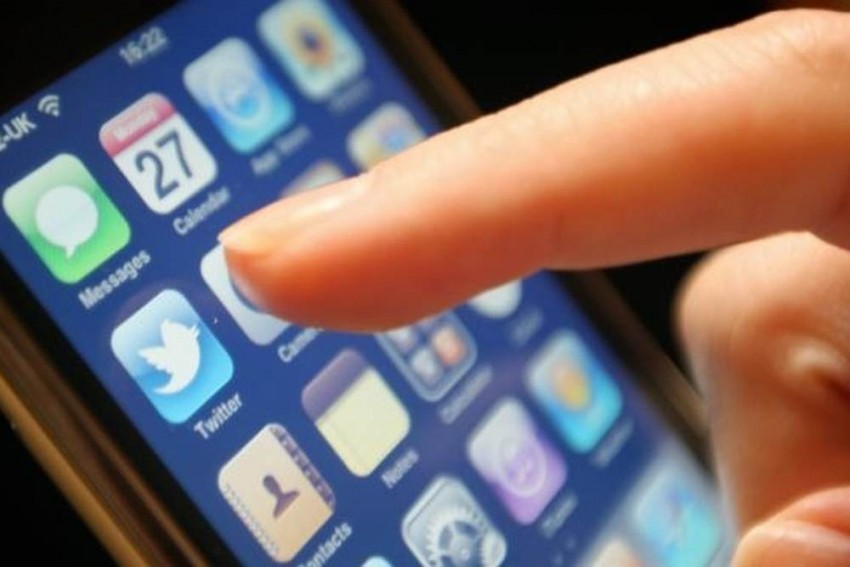 Ekta Kumar April 26, 2017 00:00 IST WhatsApp Doesn't Allow Admin To Authorise Or Edit Before A Post Goes Online, So Can They Be Held Liable? 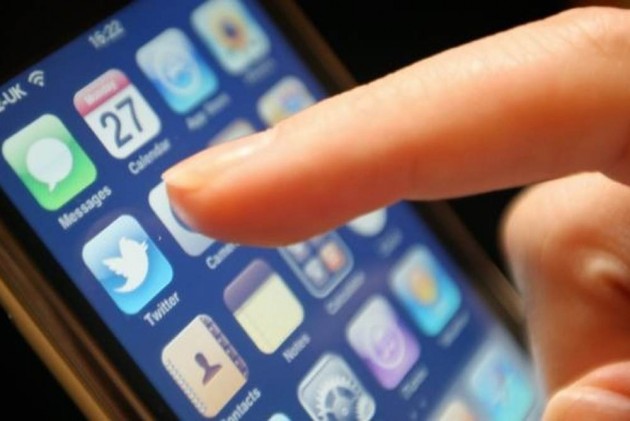 Gossip, rumour mongering and innuendo is nothing new. We are naturally curious about what’s going on in our community. It is an accepted human trait - a failing or a quirk, much analysed by therapists and social scientists for decades. The grapevine has been alive forever, but of late, thanks to social media - it has acquired a larger than life persona of its own.

Technology has enabled ordinary men and women to have a voice, and reach out beyond their geographical constraints. But this power itself is evolving and we are all stunned by the swiftness with which the digital platform can seemingly influence world events - Arab Spring to the US presidential elections. The stakes are high and everyone is worried. There are fake news sites, trolls, bots and super smart algorithms that keep reinforcing opinions and keep regenerating themselves. How do we deal with all of this.

India is worried too. The recent attempt to make Whatsapp group administrators responsible for the content posted on their groups is not surprising. There are close to 200 million Whatsapp users in our country. The instant messenger is free, fast, and runs on almost all our smartphones. The tenuous connections formed on Whatsapp groups link us to each other in an intricate web and makes it the perfect platform for any controversial news to go viral.

A joint order by a district magistrate of Varanasi and the police holds group administrators liable for offensive posts and fake news shared by the members. A FIR can be lodged and they can be put behind bars for a comment posted by a member of their group. As expected the announcement has sparked off a debate on free speech and censorship laws. This is not the first time. There have been arrests of Whatsapp users over the past two years under the Indian Penal Code and the IT Act. The authorities have also shut down the internet itself in various pockets of the country (including a four month stretch for violence afflicted J&K) to control incendiary messages. But is this going to be effective, is this fair?

To begin with there are practical considerations. Filtering content on a booming platform by an individual is a herculean task. Technically Whatsapp does not allow the administrator to authorise it or edit it before it goes online. It could take just a few seconds to reach hundreds and then more. How vigilant does the administrator need to be. There is also a very real possibility of self censorship creeping in, that is not desirable in a vibrant democracy such as ours. The order puts an onerous burden on an individual who might not be an expert in the area, to decide on what is legal and what is not. With all the risks and challenges, a group administrator could be a full time job that not many would be willing to take on.

The internet supports our social ecosystem - news feeds, comments, status updates, ratings, likes... For the first few decades it was imagined to be an unfettered civic space for conversations and information. But that is changing with the rise of social media and its tremendous power to impact events on a global scale. Regulation is creeping into the free world. Germany is now pushing forward a legislation to control the spread of fake news on social platforms by imposing a fine of 50 million euros on networks like Facebook if they do not give the user an option to report fake news or hate speech, or do not remove the illegal content. With elections around the corner, they do not want to take chances. If passed, this could be the toughest regulation that Facebook faces in any country where it is present. China has a history of curbs and now there are other countries like the US and France which are beginning to discuss ways to control the flow of information.

The threat of the spread of misinformation is very real. What is the future of cyberspace going to be. Can we still ensure an open exchange of ideas and information. These are difficult questions. For us, in India we need to watch the developments as they unfold. Are the chat groups going to quieten down, will the ‘mute for a year’ option become redundant, will propaganda disappear, will crude forwards vanish, who knows how far this will go. It is the beginning. Governments all over the world are waking up to the real life consequences of the chatter in the virtual world, and they want to have their say in it too.