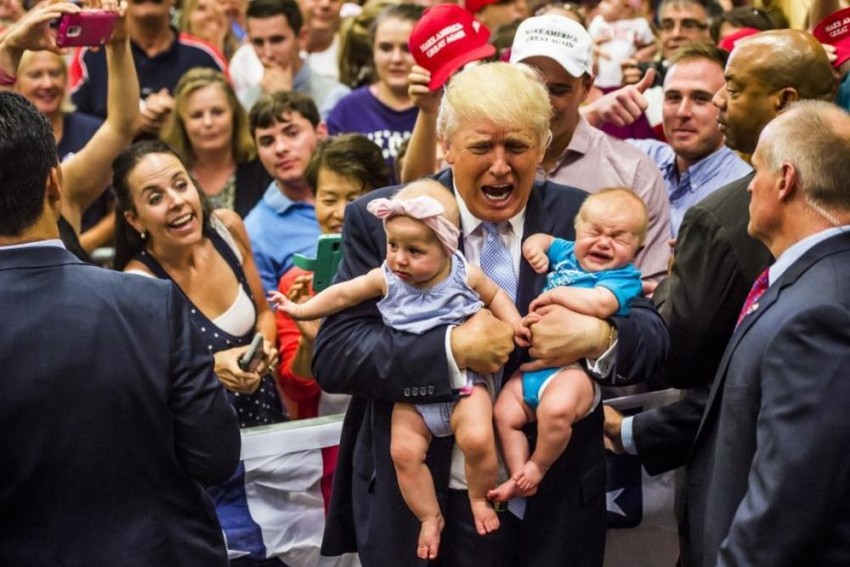 File Photo
Outlook Web Bureau 2018-01-30T11:41:10+05:30 What Trump Said When Asked Whether He Considers Himself A Feminist In His First International TV Interview 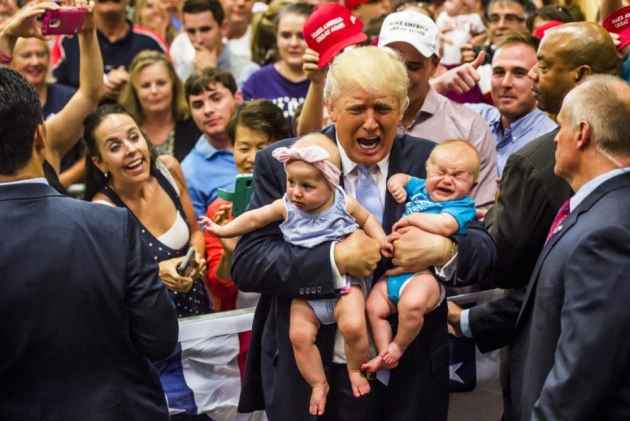 In his first international TV interview , US President Donald Trump was asked  by  British journalist Piers Morgan whether he considers himself a feminist.

And this is what the President  had to say.

"No, I wouldn't say I'm a feminist. That would be, maybe, going too far. I'm for women. I'm for men. I'm for everyone. I think people have to go out ... and they have to win, and women are doing great, and I'm happy about that," CNN reported the US president as saying to Morgan .

The controversial columnist and morning television presenter kicked off the interview by declaring: "I've missed you, Mr President."

Morgan first crossed paths with Trump on the 2008 series of the Celebrity Apprentice in 2008 and has regularly boasted about their friendship.

The remarks also come just days after, when, in a bid to mark the one-year anniversary of the Women's March in Washington for protesting Trump's presidency and stance on certain issues, saw scores of marchers amassing in cities across the country.


"You're always going to have marches. The march, I guess, was a lot smaller than it was last year." Trump said in response to a question about the movement by women.


According to the Guardian, the interview was heavily trailed by both ITV and Morgan on social media. It delivered some significant headlines, including the US president saying he was prepared to apologise for retweeting inflammatory videos posted by the deputy leader of the far-right group Britain First.

US To Lift Ban On Refugees From 11 'High Risk Nations'