What Now For AIADMK?

The party is facing an uncertain future, assuming it has any. Jayalalithaa has left behind the party intestate; Paneerselvam’s perceived inability to throw surprises might work in favour of Sasikala and her wily husband Natarajan 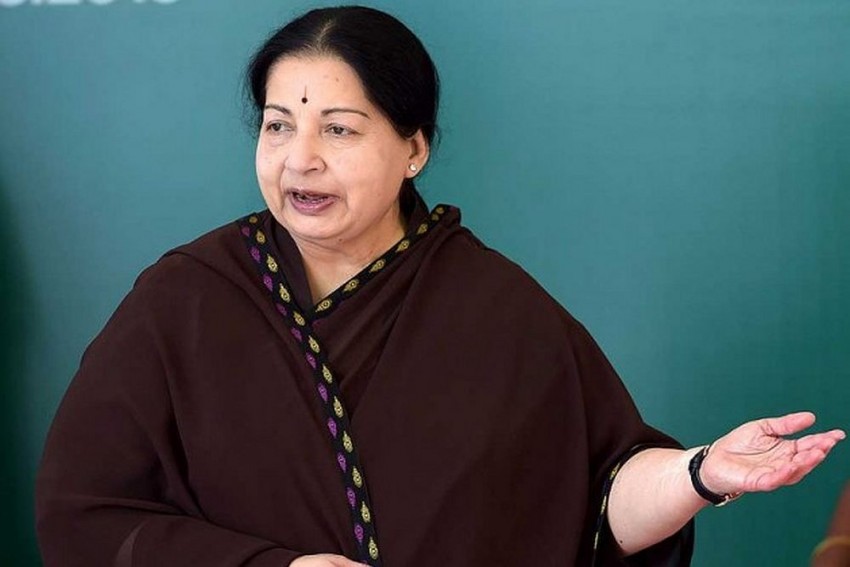 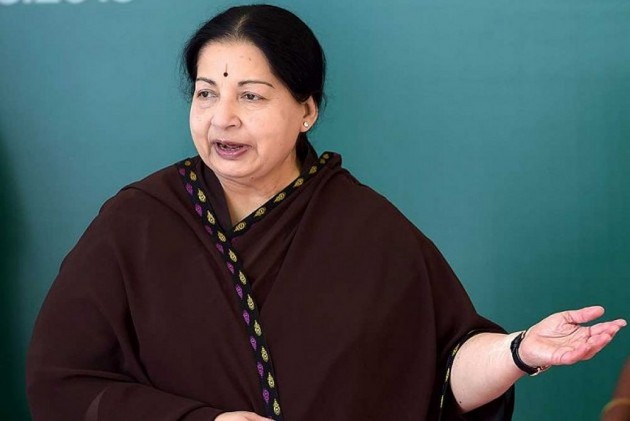 The crowd that turned up to pay their last respects to their dear departed leader, J Jayalalithaa, testifies to the enormous popularity enjoyed by AIADMK.

The constituency created by late MG Ramachandran (MGR) had been assiduously fostered by his protégé – despite all her blunders and foibles, the anti-DMK following of MGR’s days has only multiplied several times under Jayalalithaa’s leadership.

Thus she could be said to have managed to ride the MGR wave, as it were, for nearly three decades. The question then is whether Jayalalithaa’s confidante Sasikala and her husband, the wily Natarajan, can keep the flock together and reap electoral harvests.

But who no mention there of O Panneerselvam, the new chief minister? Well, that is because he doesn’t count for much. Hailing from the  Mukkualathor community, a dominant OBC in the southern districts, he gets the much-coveted job again and again not because of any remarkable leadership qualities – only that he is a slave of slaves, seemingly sans all ambitions or designs.

One can vouch he has no airs whatsoever and his self-effacement, if not abasement, is almost instinctive, nothing contrived there. Even as chief minister, Panneerselvam, generally called OPS, wouldn’t mind wading through the crowds besieging the hotels where Jaya would be staying.

He was perhaps particular he should not give any room for his ever suspicious leader to take umbrage at any show of power by him. But as to whether he will throw some surprises now remains to be seen.

That apart the fact remains he is no vote-catcher by any yardstick, not  even within his community. Not exactly known for his administrative acumen either. So he is going to remain just a cog in the wheel, if not a fifth wheel, that is.

When MGR died, back in 1987, also in December, the party was equally precariously poised. He might have repeatedly trounced his mother party, the DMK, time and again, but the AIADMK found itself rudderless when he departed from the scene.

When this writer sought to find out from someone quite close to MGR what were his succession plans, that associate instantly quipped, “He has no plans…as simple as that…He doesn’t want the party to survive him.”

That was the time when Jayalalithaa was in and out of his favour. She might have been drafted by MGR as he was genuinely concerned that there was no other personality in the party to appeal to popular imagination. But as she sought to climb up the ladder too soon, throwing tantrums when denied what she wanted and thus unsettling her mentor himself, he would not anoint her his heir apparent.

Even as the tussle between her and the party’s old guard continued, MGR was gone. The senior functionaries rallied behind his wife Janaki, who was made Chief Minister. But she didn’t have it in her to make a fight of it and chose to bow out when the Jayalaltihaa faction won 27 seats and she drew a blank in the assembly elections.

Still it was only 27 and many MGR loyalists were wary of her. She was yet to emerge the supremo. But help came in the shape of Karunanidhi and his ministers when they set upon her right in the Assembly chambers. The ugly episode revolted the people no end and Jayalalithaa made the most of it.

Rajiv Gandhi, not making much of an inroad even after MGR, preferred to join hands with her. And the Congress-AIADMK combo swept the Lok Sabha polls that followed. Subsequently the Karunandihi government was dismissed on charges of colluding with the Tamil Tiger rebels from Sri Lanka.

With Rajiv’s assassination, Jayalalithaa rode to power with ease. But her confidante Sasikala’s relatives ran amok, corruption and thuggery disenchanting the public no end, she was worsted in 1996.

Things were so bad for her that in the subsequent local body polls many AIADMK candidates won’t even like to be seen with her, no pictures of her in the campaign posters and so on.

But then the DMK did enough and more to disenchant the voters, and she was voted back to power in 2001, and thus the dingdong battle continued. She managed to cling on only in the last elections, possibly because she had managed to provide a modicum of good administration and keep the mischief-makers in check.

Now a la MGR she has left behind the AIADMK intestate. There are a few satraps around but who don’t have much of an appeal beyond their respective regions. One man who had some grassroots support was thrown out when a survey among the AIADMK cadres showed he ranked next to her in popularity, though way behind. That man, Su Thirunavukkarasar, is now the president of the state Congress unit!

Yet another, K A Sengottaiyan, for long a powerful leader in the western belt, has since been sidelined. His moves will be watched with interest in the days to come. As will be Lok Deputy Speaker Thambidurai, an old warhorse.

Sasikala might be a political novice, but Natarajan her avowedly estranged husband, is known both for his machinations and ambitions.

He had put Jayalalithaa through the paces in the eighties, but she saw him growing too big for his shoes and cut him asunder. Sasikala herself continued to remain in her charmed circle, though a couple of times thrown out – more apparently to appease the public enraged by the excesses of her marauding clan.

Over time the confidante did manage to carve out a base for herself, and party leaders readily took orders from her. But she still remains an unknown entity, and her Mukkulathor moorings might stand in the way of her becoming acceptable across the spectrum.

However, the party would remain under her thumb for the foreseeable future . Natarajan, back from exile now, would bolster her position. He announced his return to the limelight with a bang, rubbing shoulders with the likes of the Prime Minister and Rahul Gandhi and offering flowers before the body was lowered into the grave.

It was the duo that could be said to have ensured a smooth transition. Besides there was no violence in the immediate aftermath of Jaya’s death.

They could decide to join hands with the BJP next assembly elections, hoping Modi’s appeal and the cadre strength of the AIADMK together could clinch it.

Well, it is all too early to predict. At the moment all that we can say confidently is there won’t be any split in Amma’s party now and the MLAs will stick together and do well by themselves in the next four and a half years.

Anyway, someone will have to make use of the deep-rooted anti-DMK feelings among large sections, and hence they might prefer to wait for the arrival of that knight errant.

(The author is a senior journalist based in Chennai)