Was A Victim Of 'Skullduggery' Of Odisha Cadre IPS Officers: CBI Interim Chief To Govt 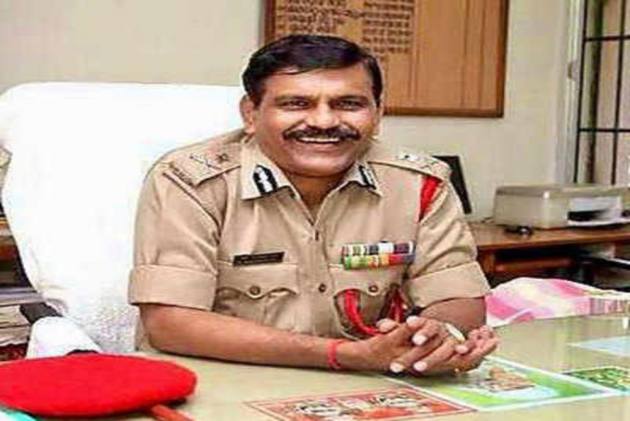 The Central Bureau of Investigation (CBI) interim chief, M. Nageshwar Rao, who was appointed to the post by a midnight order by the Centre last week , had alleged “bias” and “hostility” against him by Odisha-cadre IPS officers and the government-appointed Expert Committee meant to review officers.

According to a report by The Indian Express, Rao, an Odisha cadre Indian Police Service (IPS) officer, in a letter written to the Union Home Secretary in August, unleashed an unusual attack on his fellow IPS officers. He also alleged bias and “hostility” against him by the government-appointed Expert Committee meant to review officers during the empanelment process that was considering him for the rank of Director General (DG).

Rao alleged he was a victim of “skulduggery” of Odisha cadre IPS officers who are “highly divided with incessant internecine fights,” said the report. He said the “feedback from IPS officers of Odisha may kindly be taken by the government not with a pinch of salt but a ladle of salt” while considering him for empanelment for DG.

He also accused retired Bihar cadre IPS officer Rakesh Jauhar, who “is a member of the Expert Committee for 360 degree review of the officers,” of being biased against him.

The centre had appointed Rao as interim chief of the CBI on Wednesday following a late-night government order on Wednesday.

The appointment had come after days of feud between the agency’s top two officers- Alok Verma and his deputy Rakesh Asthana. Verma and Asthana made allegations of corruption against each other.

However, the Supreme Court later riled that Rao can take no policy decisions as the CBI’s interim chief.

Rao is from the 1986 IPS batch, which, according to the report, is scheduled to be empanelled in the next few months. The 1985 batch of IPS officers was empanelled recently. However, officers of batches of 1982-1984, who have already been empanelled, are still waiting to become DGs, said the report.

During the initial empanelment of 1986 batch IPS officers to the rank of ADG in November 2016, Rao was not empanelled when 32 IPS officers of his batch were. Rao was eventually empanelled as an ADG in October 2017 when five others of his 1986 IPS batch-mates were also empanelled, the report added.

J&K Was Peaceful Under A Hindu Leader, We Need To Learn From History: Yogi Adityanath