Waiting Period On Volkswagen Cars: Will You Get Delivery By Navratri?

Irrespective of the model you choose, Volkswagen should be able to deliver it by Navratri if you book it now 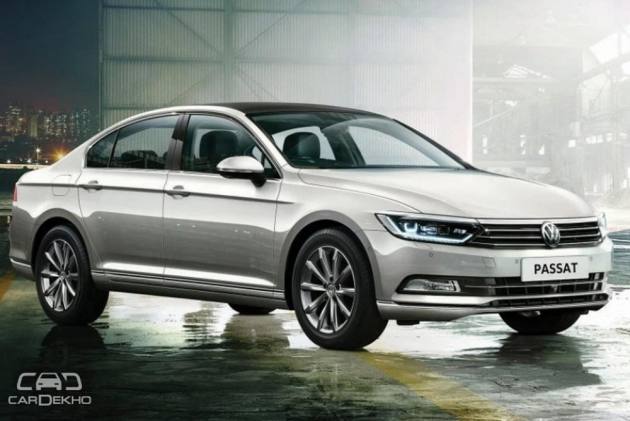 Planning to get a new Volkswagen car this Navratri? We have good news. Given you book it now, Volkswagen should be able to deliver any of its cars by Navratri. In fact, since the waiting period on most VW cars is less than 20 days in all cities apart from Pune (surprising, since VW manufactures its cars in Pune!), you can even wait for month-end deals, that VW might roll out, before signing the dotted line. 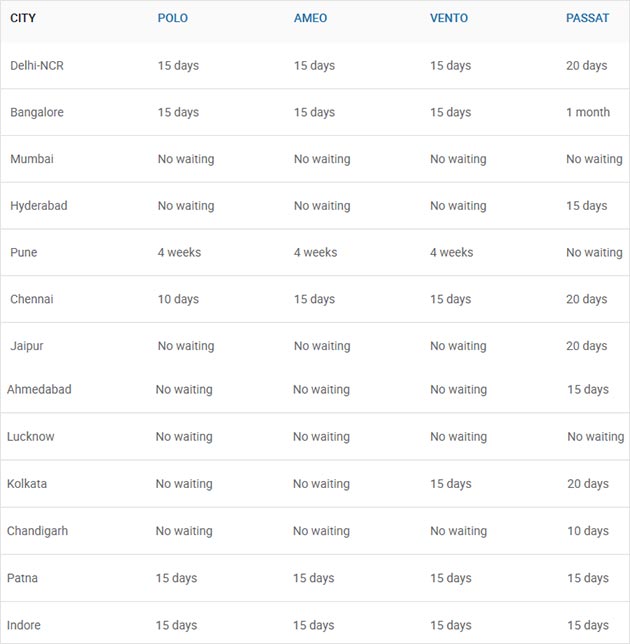 Volkswagen Polo: If you live in Pune and and are planning to get the Polo delivered to you during Navratri, you should book it quickly. The waiting period of one month (four weeks) for the VW hatchback is the highest in Pune. In all other cities, you can even wait for another week and might still get your car delivered during the auspicious occasion of Navratri. 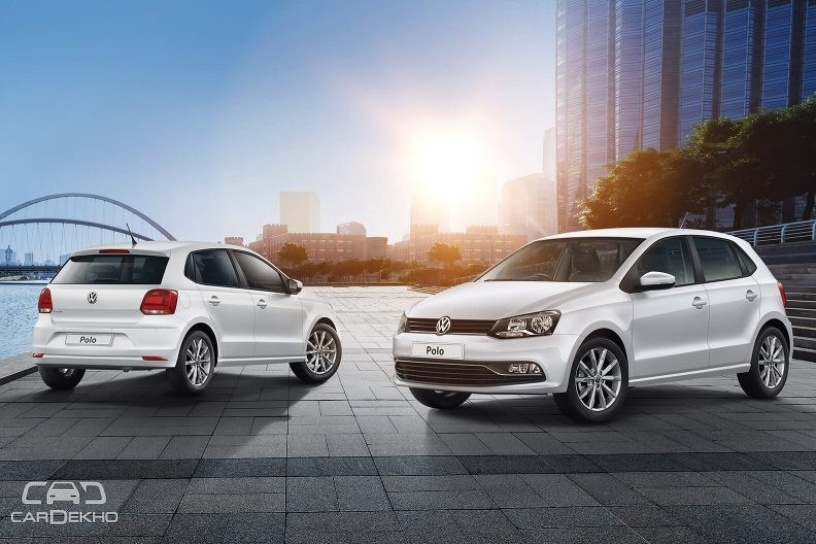 Volkswagen Ameo: The waiting periods for the Ameo are almost identical to those of the Polo. So those buying the Ameo in Pune should head to showrooms now to seal the deal. Others still have some time before they finalise their purchase decision. 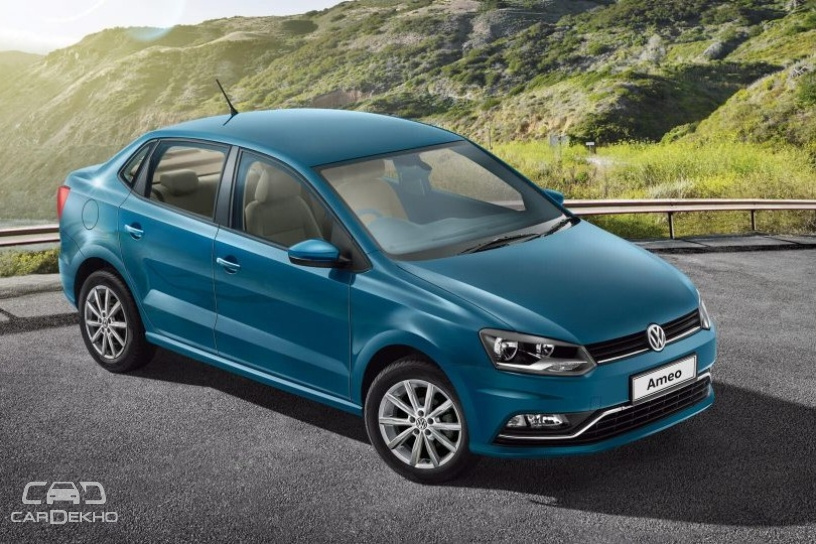 Volkswagen Vento: The waiting period for the Vento is also similar to that of the Ameo and Polo. So only those buying the car in Pune are short of time if they want the new Vento delivered during Navratri. 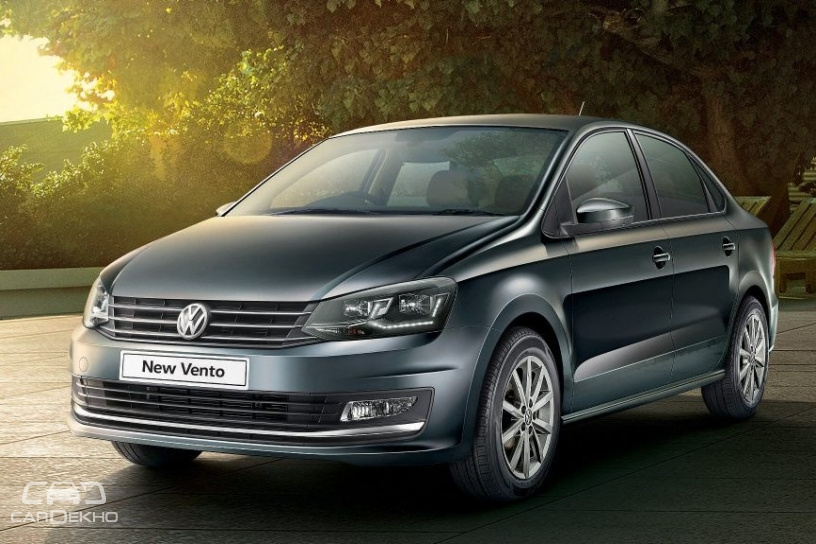 Volkswagen Passat: If you’re a resident of Bangalore and want to see the Passat in your driveway, it’s time to head to the showroom and book the flagship VW sedan. Waiting period for the Passat in Bangalore is the highest at one month. And so, booking one now should make for a timely delivery by Navratri. The waiting period is 20 days or lower in other major cities.

Disclaimer: The waiting period for the cars in the table is an approximation as it would depend on the variant, powertrain option and the colour you’ve chosen. Any car that is not mentioned has a waiting period of less than 15 days.