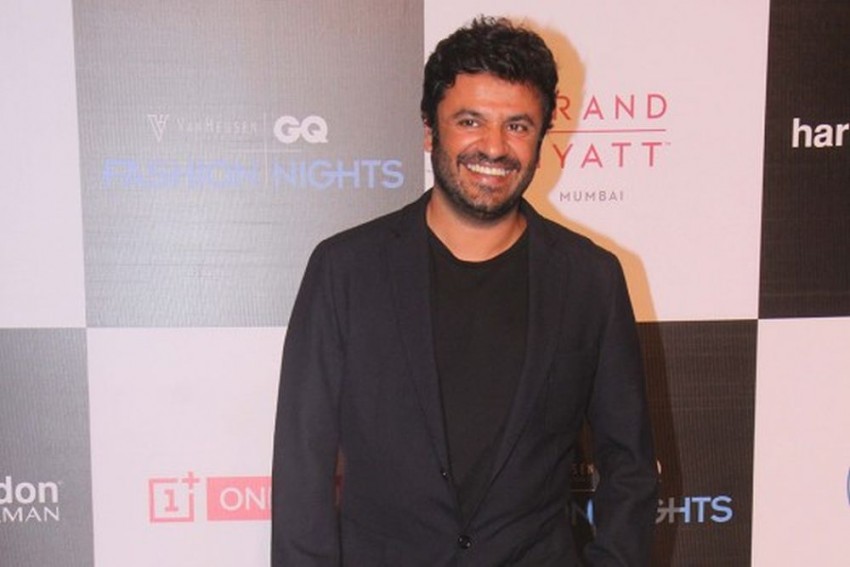 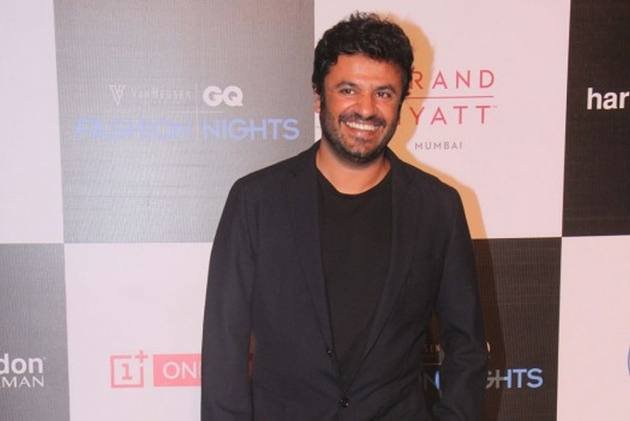 Amid the #MeToo furore, filmmaker Vikas Bahl moved to the Bombay High Court with a Rs 10-crore defamation suit against his former Phantom Films partners Anurag Kashyap and Vikramaditya Motwane

Bahl, in a suit filed on Tuesday, sought direction from the court to restrain the two from making any statement about him to the media or via social media.

The court on Wednesday posted the matter to Friday so that the alleged victim's side of the story can also be heard in the court's chambers, Bahl's advocate Hitesh said.

The 'Queen' famed Bahl was accused last year of sexual harassment by a former employee of the film collective Phantom Films, for an incident that took place in 2015 in Goa during the promotion of the banner's movie 'Bombay Velvet'.

The allegation resurfaced as the #MeToo movement garnered steam in India, leading some others, including 'Queen' actress Kangana Ranaut, to point fingers at Bahl's behaviour towards women.

Kashyap came out in support of the allegations in a HuffPost India report and also tweeted about it, while Motwane called Bahl a "sexual offender".

Bahl has said the defendants are "taking advantage of the ongoing #MeToo movement in the country".

Kashyap, Motwane, Bahl and Madhu Mantena made a creative film quartet in Bollywood when they established Phantom Films in 2011. They came up with movies like 'Lootera', 'Hasee Toh Phasee', 'Queen' and 'Udta Punjab', as well as the web series 'Sacred Games'.

The dissolution of Phantom Films was announced earlier this month.

I Don't Blame Nawazuddin For Not Taking A Stand: Chitrangada Singh On Her Harrasment Story