Veteran Actress Reema Lagoo Passes Away At 59 In Mumbai

The actress was famous for playing the "mother" in movies as well as television. Her most popular movies were Hum Aapke Hain Koun, Hum Saath Saath Hain, Maine Pyar Kiya and Kal Ho Na Ho. 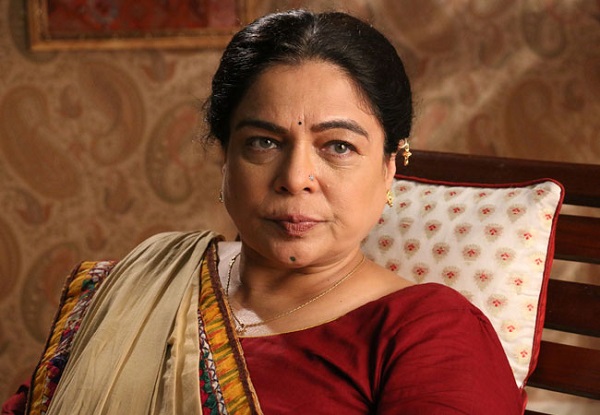 Veteran Bollywood actress Reema Lagoo passed away following a cardiac arrest in the wee hours of Thursday  at the Kokilaben Dhirubhai Ambani Hospital in Mumbai, a family source said, according to reports. She was 59.

The Marathi TV and stage actress was admitted to the hospital on Wednesday night after she complained of chest pain, the hospital's executive director Ram Naraian told PTI.

"We will issue a health report later in the day, after consulting with her family," he said.

Lagoo's son-in-law Vinay Waikul told PTI: "She was complaining of chest pain so we took her to hospital around 1 AM. She passed away due to a heart attack around 3.15 AM. She was perfectly fine and had no health issues...So it is really shocking for all us that she is no more with us."

She is survived by daughter Mrunmayee, who is also a theatre and film actress and theatre director.

Her acting career spanned over four decades and She was last seen in the television show "Naamkaran", aired on Star Plus.

Separatists Say ‘No Dialogue Possible With Fascists In Power'