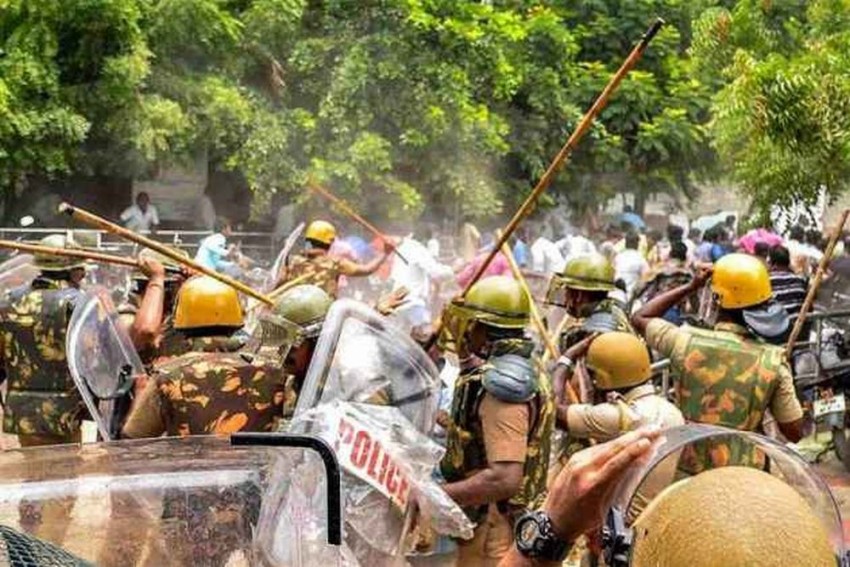 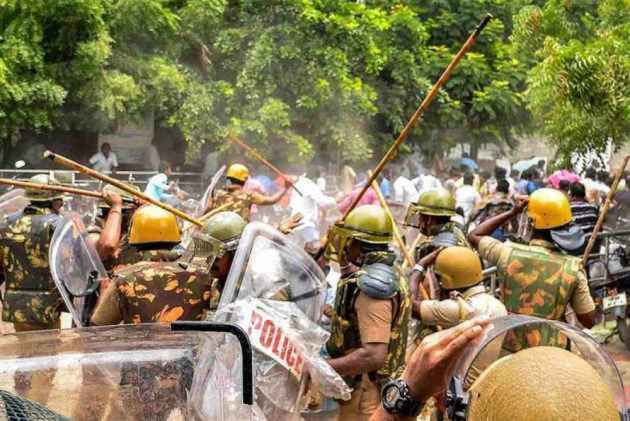 The Supreme Court on Friday refused to entertain Tamil Nadu government's plea against the National Green Tribunal's order allowing mining major Vedanta access to the administrative unit inside its closed Sterlite copper plant at Tuticorin and asked the NGT to "finally decide" the matter.

A bench comprising Justices R F Nariman and Indu Malhotra said that the NGT would hear the matter on merits and also on the issue of maintainability raised by the state government.

The green tribunal had on August 9 allowed Vedanta to enter its administrative unit inside its Sterlite copper plant, observing that no environmental damage would be caused by allowing access to the administrative section.

The state government had challenged the NGT's order in the apex court.

During the hearing today, senior advocate C A Sundaram, appearing for Vedanta, told the apex court that the state has suppressed facts before the apex court.

He said that "spate of orders" were passed against the company by the state without issuing it show cause notices.

"Without any notice, I (Vedanta) was shut. There are 67 industries in the industrial complex. 14 of them are hazardous plants," he said while terming the issue "political".

Sundaram said the matter was already listed for hearing before the NGT on August 20.

The counsel appearing for Tamil Nadu raised the issue of maintainability of plea filed by Vedanta before the NGT.

In its August 9 order, the NGT had said that the plant would remain closed and the company would not have access to its production unit and directed the district magistrate to ensure this.

The Tamil Nadu government had on May 28 ordered the state pollution control board to seal and "permanently" close the mining group's copper plant following violent protests over pollution concerns.

Sterlite's factory had made headlines in March 2013 when a gas leak led to the death of one person and injuries to several others, after which then chief minister J Jayalalithaa had ordered its closure.

The company had appealed to the NGT which had overturned the government's order. The state had moved the Supreme Court against it and the case is still pending.

The Supreme Court had then ordered the company to pay Rs 100 crore as compensation for polluting the environment.

Following the latest protests and police firing, the plant was closed on March 27.

After Sterlite announced its plans to expand Tuticorin plant, villagers around it started fresh protests that continued for over 100 days, culminating in the May 22 police firing on protestors that claimed 13 lives and left scores injured.