Home  »  Website  »  International  » Opinion  »  US, Russia And China: How Will They Trumpet Ahead?
Opinion

US, Russia And China: How Will They Trumpet Ahead?

Even as there appears to be this bromance between Trump and Putin, one cannot be certain that this will last for long 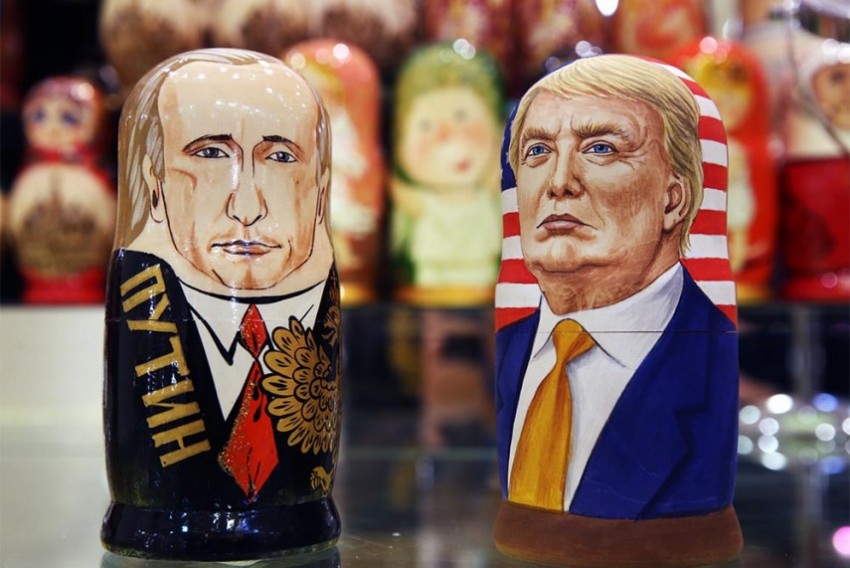 File-Getty Images
Dr. Rajeswari Pillai Rajagopalan January 31, 2017 00:00 IST US, Russia And China: How Will They Trumpet Ahead? 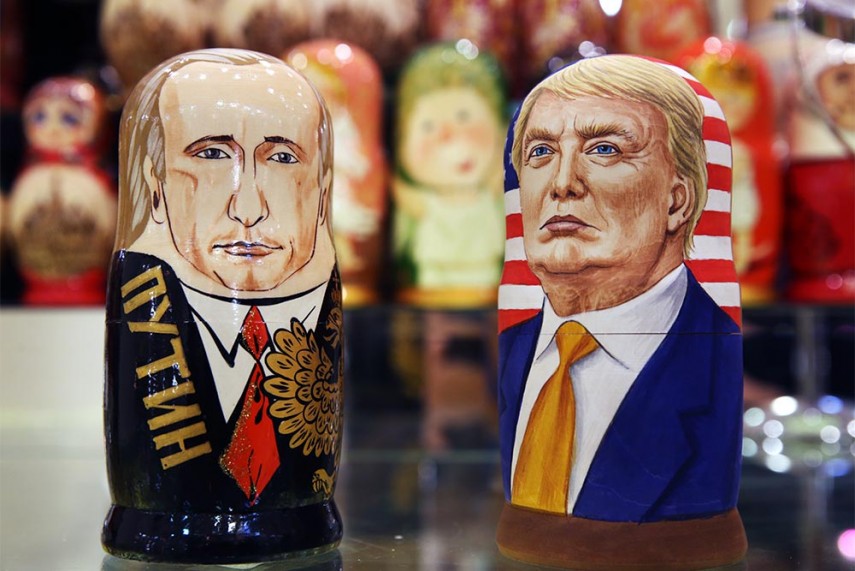 Donald Trump’s taking over as the 45th president of the United States has made most countries around the world nervous about their relations with Washington, as well as the future of trade and globalization, among other aspects. The only exception is probably Russia which is looking to forge closer ties with the US under Trump. Trump had his first telephonic conversation with his Russian counterpart Vladimir Putin recently and reports suggest that it was positive and that the two leaders discussed cooperating on several global issues including fighting ISIS and Syria. There were serious differences of opinion between Russia and the US under former President Obama because Russia was seen as shielding the Syrian President Bashar Al Assad and the US was seen insistent on removing the Assad regime. Given this critical difference, the fight against ISIS did not go very far. It is not clear how issue this might be resolved under the new Trump Administration.

Even as there appears to be this bromance between Trump and Putin, one cannot be certain that this will last for long for two reasons. One, given that there is a friendlier dispensation in the US, Putin could attempt to seek Russian control on some of the erstwhile Soviet bloc countries and hope that the US will not react strongly to it. Trump has already raised questions about the value of both European and Asian alliances, leaving American allies in a dilemma on whether the US will continue to defend them. The East European countries in particular are concerned about  a resurgent Russia and the vulnerabilities they face without American help.

On the other hand, Trump may surprise Putin and possibly act against Moscow.  Miscalculations of this nature could spur new anxieties, uncertainties and competition.  There are already some indications that Putin is not entirely comfortable with Trump or how he might act.

How will a potential US-Russia patch-up affect Russia-China relations? In the recent past, Russia and China have been on the same side, taking stridently anti-US stand on a number of international issues and the two have strived hard for a post-US multipolar world order although they have very little to actually show for it. Will Russia abandon this tactical partnership for an unknown entity in Trump?

Two, how will Xi and Trump manage the US-China Relations? As Trump is seeking to make‘America First’, which couldmake the US somewhat more protectionist, Chinese President Xi Jinping is talking of finding ways of preserving the liberal international order that the US took lead in establishing. China is the world’s second largest economy and can be expected to overtake the US in the next decade or so and the US advantage in trade and globalization has begun to slow down. The US has entered into trade deals in its eagerness to open markets for the US, but this has now had an impact on the US manufacturing sector. There is a lot of domestic dissatisfaction about such practices and this was a major reason for Trump’s victory. While the US may need to tweak some of the existing trade deals with other countries, it is coming at the wrong time, when China is on the rise and trying to appropriate American talking-points, which may appeal to many countries. This could affect the US’ own standing but more importantlyAmerican leadership of the international economic order.

Also, how Trump and Xi might manage the risk of a looming currency war is also an issue. Trump has accused China of being a currency manipulator and had pledged to take strong measures against Beijing once he is in office. China’s human rights records in Tibet and Xinjiang have also been under the scanner. Given China’s sensitivity on these two issues, it could put the relationship under additional strain. Even more troublesome is the South China Sea issue. Trump and his officials have stated that there will be a pushback on the issue and that the US will not allow China to capture the entire area. . This is likely to evoke a strong reaction from Xi considering that South China Sea is now considered a core issue in Chinese foreign policy. Trump has also not shied away from using the Taiwan card, which again could up the ante in Beijing.

How do all these play out for India? Improved US-Russia relations is certainly positive for India. Breaking Russia-China nexus is not just good for India but also for the US as well as from a larger Asian stability perspective. This might also have an impact on the emerging Russia-Pakistan ties particularly in the defence realm.  But all of this assumes that these moves do not result in an actual shooting war or a trade war, both of which could impact India and the region negatively.