UP Woman Held With 20 Bullets In Delhi Metro 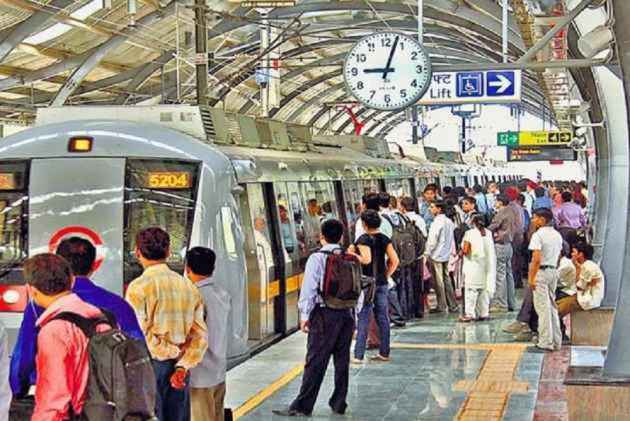 A woman hailing from Uttar Pradesh's Moradabad was held with 20 live bullets from a Delhi Metro station here.

Officials said the woman was found carrying the rounds yesterday evening by CISF personnel at the Adarsh Nagar station when her bag was being scanned.

The lady was travelling with her father and other family members, they said, adding. her father produced a copy of his arms license and said the 20 rounds of ammunition (.32 calibre) belongs to him.

The woman and others have been handed over to the Delhi Police by the Central Industrial Security Force (CISF) team for further investigation, they said.

Security in the Delhi Metro and other public transport facilities is stepped up in view of the Republic day celebrations on January 26.