The suffering of a man seeking that one card to replace all cards. 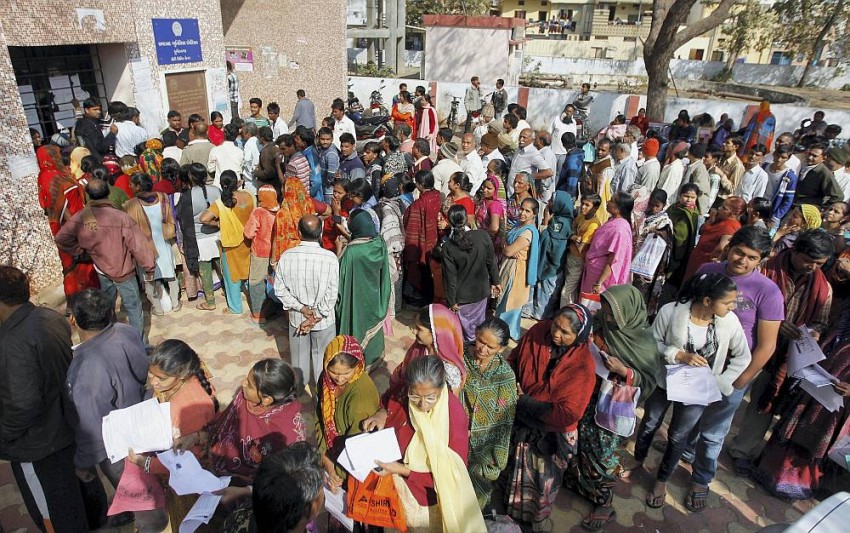 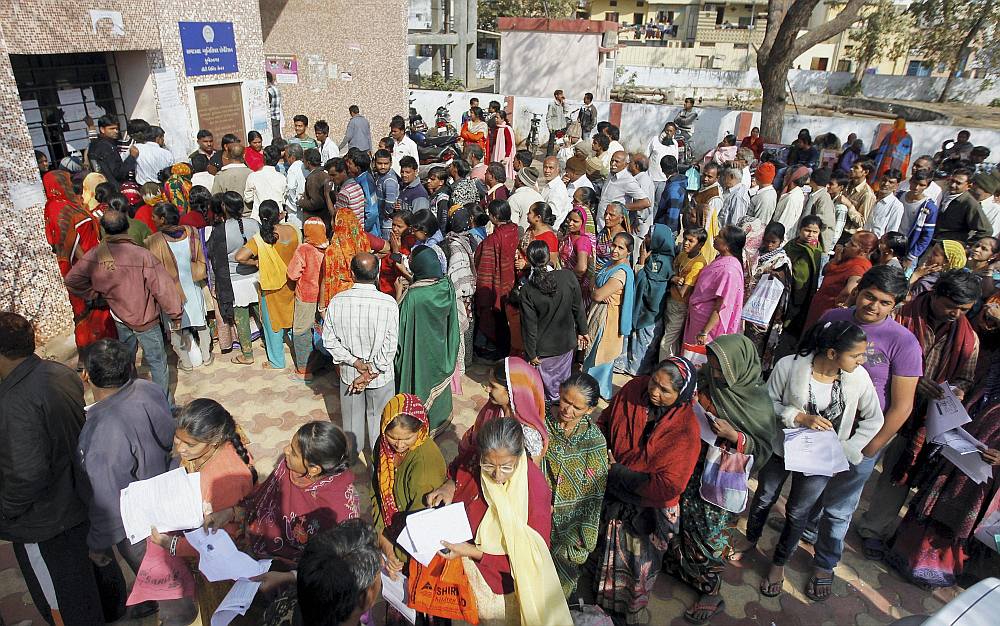 "A card to replace all cards, and you don't have it yet? I got my aadhar card a long time ago", I was scoffed at by my neighbour in his usual patronising tone. I seemed to have concentrated on smart-phones and cars and missed up on this latest uber cool status-symbol. With my pride at stake, and as the master of the house (with my wife's permission, of course), I solemnly resolved to get myself this "iconic aadhar card".

As a part of my background research, I ventured to ask my "all knowing" neighbour as to how he had gone about it. "Oh, it's all very simple!" he exclaimed, "you just take the census slip, walk into the office and glare at a camera for 30 seconds. That's it! you walk out with your card." Making a mental note to rename my neighbour "wiki", I rummaged through my "documents drawer" and exultantly fished out the elusive "census slip".

The designated day arrived. After having dutifully texted my colleagues that I "might" be late by a few minutes, and the obligatory update of my status on facebook, I proceeded to beautify myself for that glorious photo on the card. An extra dash of Davidoff, just in case the aadhar card included a unique personal body odour (UPBO) identifier.

After being shooed away like a rabid canine by the watchman, I managed to park the car in an alleyway/open-air restroom outside the corporation office. Since, it was apparently still the wee hours of the morning (0900 hours), the office was yet to open; but the queues were beginning to well up. After cursory enquiries, and loads of gesticulations by self-styled officials in disguise, I was guided to join the "photograph queue". This queue kept extending to the road and beyond; I thanked my stars I was an early riser and had been guided appropriately or so I thought.

After about thirty minutes of eavesdropping on juicy gossip from around the world, the queue started moving. When my turn came, I was reprimanded like a toddler, for not knowing that an aadhar card photo cannot be taken without a "token". I was directed to a spirally mile-long "token queue" this time. With my resolve unshaken, I joined the tail-end of the "token queue", which seemed to have assumed "Thirupathi-esque" proportions. Being the wise man that I was, I made multiple enquires to confirm I was indeed in the right queue. Another round of friendly neighbourhood banter and loads of verbal intrusions about all things including my bowel habits followed, till I reached the top of the queue. This time too I was scolded for being so naïve. How could I not know that one cannot get a "token" without filling out a "form"?

I was then shown the "form queue", which I diligently joined. By this time, I seemed to have become the leader of a merry band of "utterly incompetent co-aadhar card seekers (UICACS)". Fortunately, for us this queue seemed to be short one (at least by Indian standards). As I reached the head of the queue, I was asked to fish out my ration card. A clever cookie that I was, I congratulated myself on remembering to bring my ration card; proudly I presented my pound of flesh (ration card). But the officer, a wily old fox was not to be outdone, he wanted a photocopy. I did not foresee that googly.

Stumped as I was, I ran to the nearby photocopier; a rather portly and genial gentleman with a very understanding glint in his eye (seen many a bumbling aadharites). Having made extra copies, just in-case, I very skillfully nudged my way through the queue and procured the hallowed "Aadhar application form". After stamping my ration card in a very "immigration officer-esque" manner, I was warned by the Officer, "Only one form per ration card, be careful, guard it with your life".

Being the man of the moment (even though I may be the only one to say so), I quickly but cautiously filled out the humungous form, which looked like an architect's diagram gone wrong. It included multiple places where I needed to enter my name (just in case, I forget my name/ decide to change it on the spot). With the filled-in form, and multiple photocopies of various documents in hand, we (my merry band and myself) headed for the submission counter. This for some ergonomic reason was placed on the other side of the building, in an alleyway behind the toilets and wedged between drain pipes. After having circumambulated the building nine times (to placate the aadhar gods,I suppose), we finally spotted this well camouflaged but deserted hideout/counter.

Following her hourly tea-break, an officer with the visage of a hungry Rottweiler reviewed my hallowed aadhar application form. I was of course duly admonished for filling in the form wrong; two decades of practicing medicine must have blunted my senses. With the air of an examiner giving grace marks to a failed candidate, the officer "corrected" my form – with hieroglyphic like symbols fathomable only to the Pharaohs. I was then quickly signed out with a receipt and a grunt that I should wait to receive a text message in three to six months regarding the status of the "aadhar form", and it's only then that I should come and stand in the "token queue". Subsequent to which I would be given a further date with the token, for my magnificent "aadhar card photoshoot".

With the receipt in hand and a triumphant look of a gold medal winner, I finally parted with my merry band of followers, with promises to meet again on the "token queue".