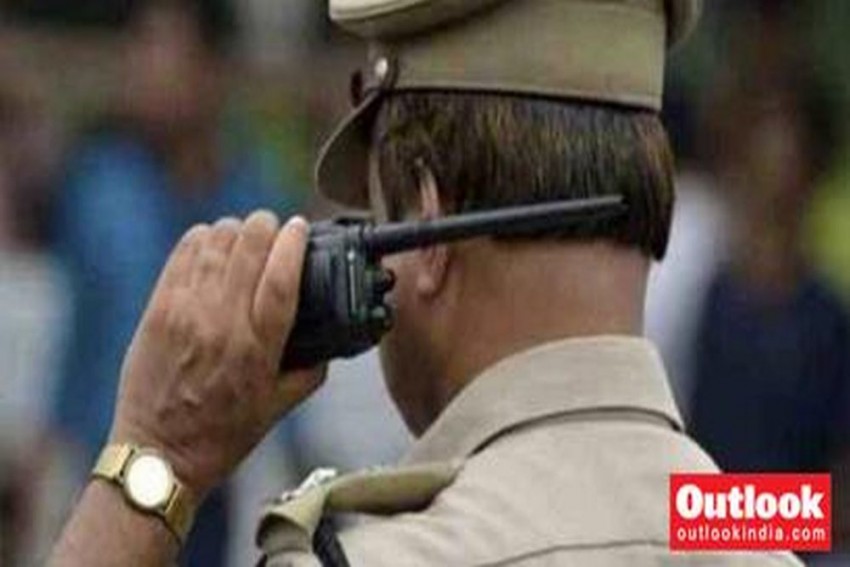 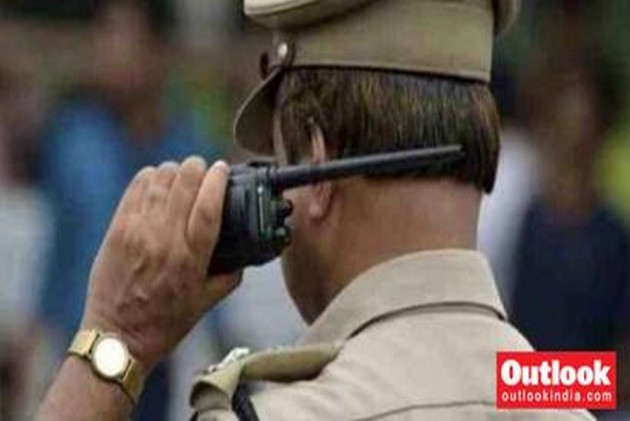 "As reported by one Sajad Mirza (political worker), some unknown gunmen fired pistol shots on his vehicle when he was going to his father's residence in Madin Sahib area," a police official said.

There was no loss of life or injury to anyone in the incident, he added.

The official said a police party has rushed to the spot and started investigations in the matter.