NTDs are found in tropical and sub-tropical conditions where people still lack access to basic facilities such as adequate water and sanitation and pucca houses. 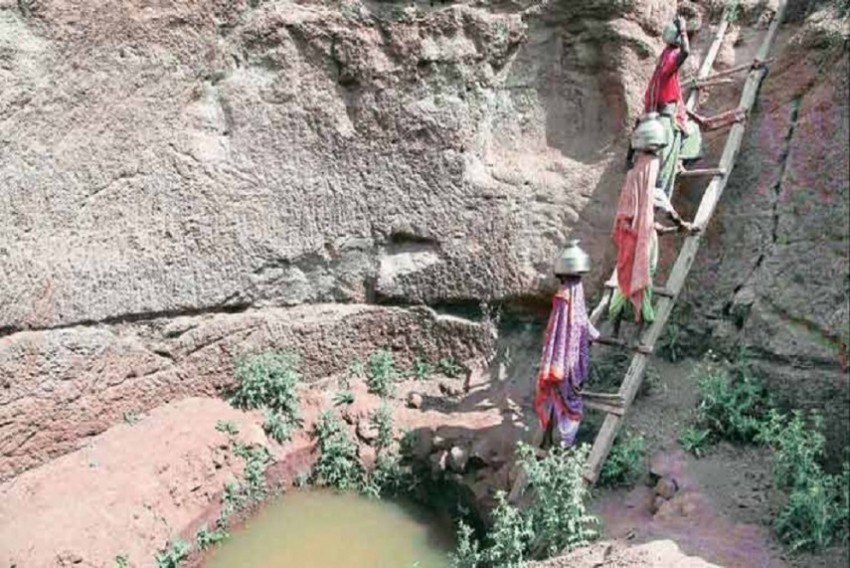 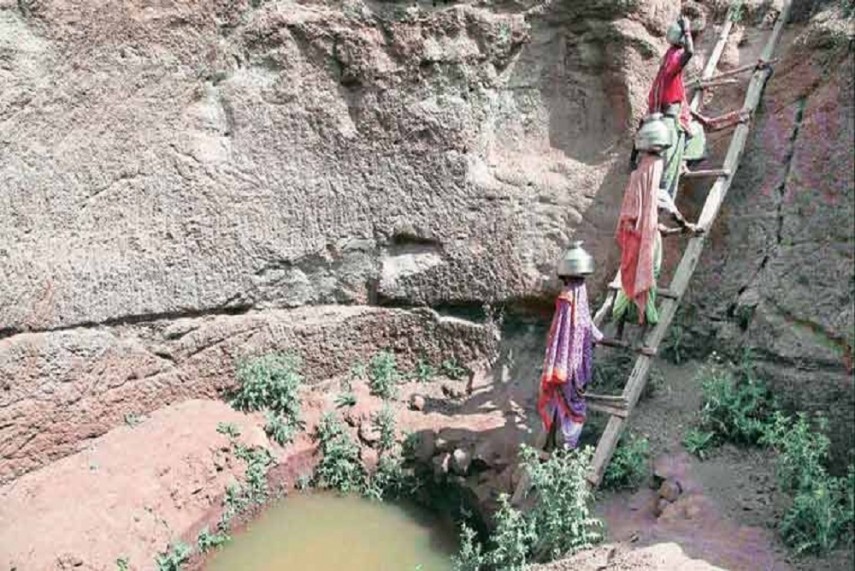 The new year has brought a renewed vigour towards achieving ‘Health for All’ agenda, with conversations, actions and investments gaining momentum across the globe. Realising this vision requires women’s reproductive health to be placed at the center of our discussions. While significant progress has been made in reducing maternal mortality, many people still lack access to respectful reproductive healthcare, good quality contraceptives, and information. From women’s sexual and reproductive health to tropical diseases, the challenges are many. In fact, the weight of some of the world’s most debilitating and threatening diseases falls heavily on countries striving to ensure quality healthcare for its citizens and guarantee water, sanitation and hygiene standards. A closer look reveals that it is the woman who will bear the pain of its diseases and related morbidities. Representing a cohort of diseases including Lymphatic Filariasis (LF), Visceral Leishmaniasis (VL), Leprosy, Neglected Tropical Diseases (NTDs) not only compromise the health of those it affects, but also undermine agency and voice – especially that of women and girls. Physical manifestations of LF, VL, leprosy and others exacerbate prevalent social and economic inequities, often pushing women further into the clutches of poverty. As we celebrate the first ever World Neglected Tropical Diseases (NTD) Day, we must strive to understand the ‘gendered’ nature of NTDs to devise prevention and elimination strategies that put women at an equal footing of receiving proper healthcare.

As parasitic and bacterial diseases, NTDs are found in tropical and sub-tropical conditions where people still lack access to basic facilities such as adequate water and sanitation and pucca houses. Developing countries – particularly in South Asia – are home to these NTDs. Women’s traditional role and household responsibilities expose them to a greater risk of contracting these diseases. For instance, women and girls are primarily responsible for collecting and carrying water, cooking and cleaning, making them susceptible to vector and water borne NTDs.

Women’s low socio-economic status, poor access to appropriate healthcare information, and poverty acts as barriers to accessing healthcare interventions including prevention, treatment and diagnosis, potentially increasing their exposure to and intensity of NTDs and resultant disabilities. Stories of survivors from the hinterlands of Bihar, Uttar Pradesh and Maharashtra show diseases such as LF causing permanent disability and deformity leading to women being ostracized and shunned. Another barrier that has been identified by health experts across the world has been the current NTD policies limit treatment for pregnant women, during and post pregnancy, despite some drugs having been deemed safe for use in this period. NTDs, such as lymphatic filariasis, cannot be safely treated in pregnant women, thus leaving them at risk of infection. It is estimated that there are 65 crore Indians across 256 districts at the risk of contracting the disease.

Gender, sex and socio-cultural norms, therefore, are important considerations in the design of NTD control and prevention programmes. Through anecdotal experiences and a few available studies, the disproportionate impact of NTDs on women has been recorded. Paucity of in-country data and trends acts as a lacuna that must be urgently filled for India to realize both its national targets and the United Nations’ Sustainable Development Goals (SDGs). Therefore, an inter-sectoral gendered approach that captures the experiences of women diagnosed with NTDs is the need of the hour. Research from Sub-Saharan Africa shows that female health workers and drug distributors that NTD control programmes could enroll more women by employing a bigger female workforce. Socio-cultural barriers for women are challenged, younger generations are given good role models and marginalised, isolated women can be reached – all by ensuring women are at the helm of drug distribution. Stories like that of Mangala Dhonge – a woman who experienced years of discrimination owing to her cleft lip and leprosy to today being an advocate of those with leprosy – must be brought to the fore. Her fight to be seen and treated as equal is one that has altered not only her life course, but also that of the others around her.

NTDs, to this day, threaten over 1.6 billion people living in the poorest and most marginalised communities across 149 countries. India experiences the world’s largest absolute burden of at least 11 major NTDs.   The high-disease-burden NTDs in India are not evenly distributed, but instead focused in areas of urban and rural poverty – likely to be greater among women. Ensuring that strategies to counter NTDs are tailored to women’s experiences is a vital step in ensuring that women – irrespective of their socioeconomic status – have the opportunity to lead healthier and fuller lives. The cascade effect of empowering women – like Mangala – can not only improve their own health, but also of their families and thereby communities.