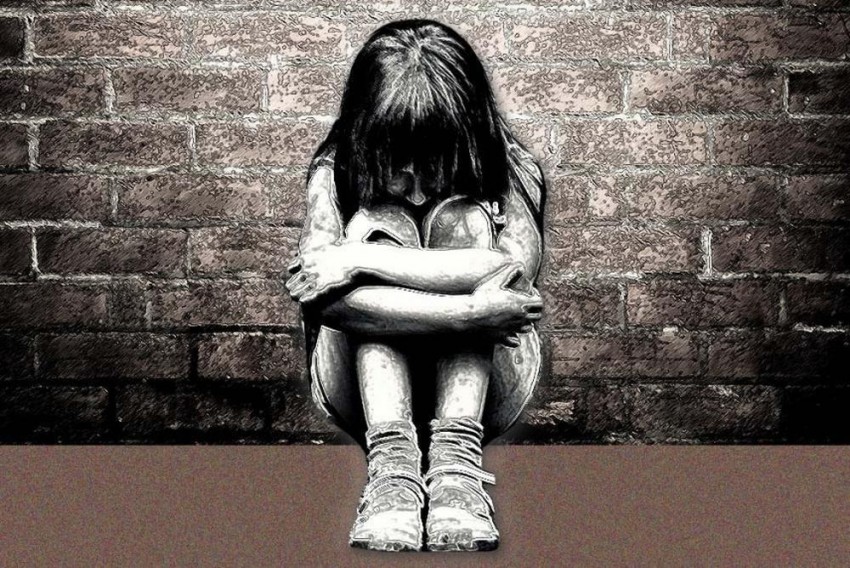 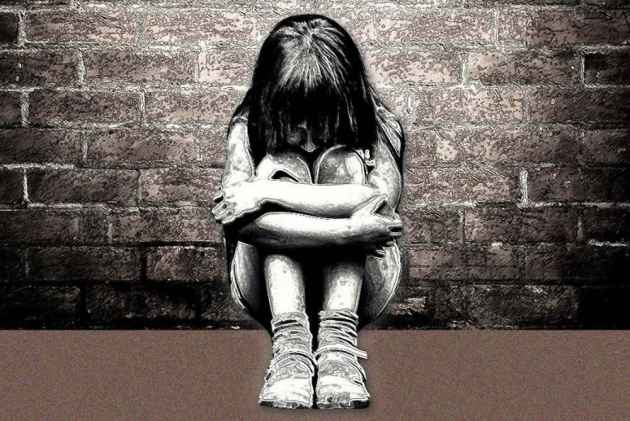 A district court in Chandigarh turned down the abortion plea of the 10-year-old rape survivor on Tuesday following a confirmation that she was 26 weeks pregnant.

Under the Medical Termination of Pregnancy Act, courts allow for the termination of a foetus up to 20 weeks. A report in The Times of India says that the girl has allegedly been raped multiple times by her maternal uncle.

The case of the girl has left medical experts looking for explanations too with them not coming across a case of pregnancy at such a tender age.

Doctors tell the newspaper that pelvic bones do not develop fully at that age and that going through a full-term pregnancy would be fraught with risks. A normal delivery would also not be possible in the case and a Caesarean section is also ruled out.

Rashmi Bagga, at department of obstetrics and gynaecology told the newspaper that an underage pregnancy is difficult to detect. "When a menstrual cycle is missed, it is not noted by underage girls," she is quoted saying.

In May, a 10-year-old girl who was between 18 and 22 weeks pregnant was granted permission by a Rohtak court to undergo abortion.

“If legal permission is granted treating it as an exceptional case, it's better to terminate the pregnancy as there can be complications,” Dr. Umesh Jindal, a gynaecologist and a member of the American Society for Reproductive Medicine reportedly said.

7 Of A Tamil Nadu Family Die In 8 Months, All Vomited And Complained Of Stomach Ache