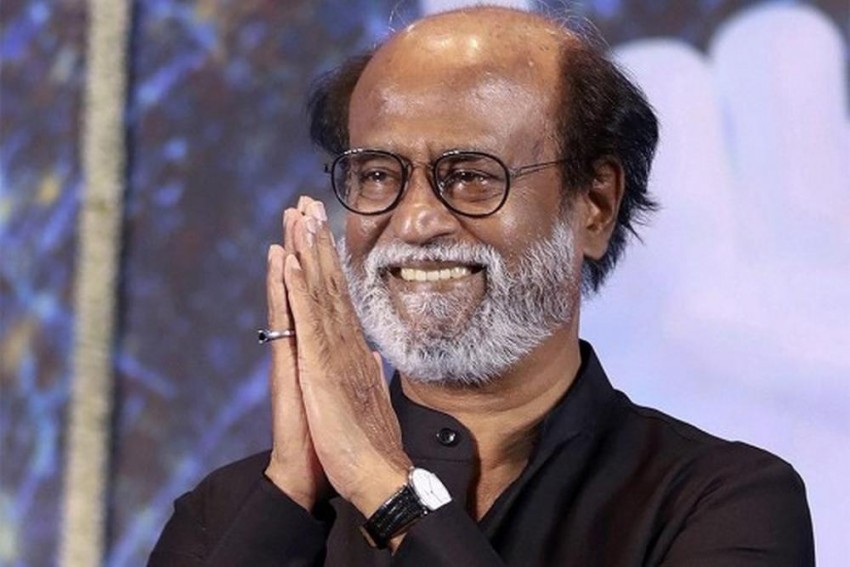 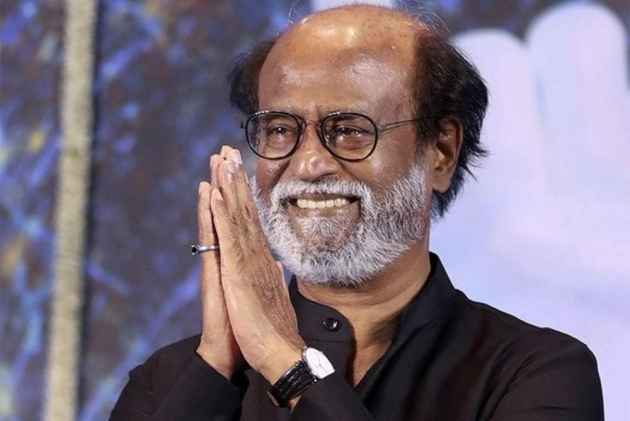 A cloud of uncertainty looms large over the screening of Rajinikanth's 'Kaala' across Karnataka over the actor-politician's remarks on Cauvery water dispute.

Amid the growing clamour by pro-Kannada groups against the film's release, Karnataka Chief Minister H D Kumaraswamy said though it was his government's responsibility to ensure its smooth screening, he once again advised the distributers to delay it till the Cauvery dispute was resolved.

Meanwhile, the filmstar, who enjoys a cult following in South India and among the Indian diaspora from southern states, made a desperate, last gasp attempt to reach out to pro-Kannada outfits opposed to the release, insisting he had done "no wrong" and requesting them not to thwart its screening.

Earlier in the day, the Supreme Court refused to entertain a plea by K S Rajashekaran for injunction against Kaala's release over alleged copyright violations.

"You want an injunction against the release of the movie. Everybody is waiting for the film to be released," a bench comprising Justices A K Goel and Ashok Bhushan told the counsel appearing for the petitioner.

The petitioner claimed his copyright-protected work related to story scenes and songs were used by the producer of the movie without prior permission.

Hours later, the Madras High Court also declined to stop the release of the film on a plea alleging that it portrayed Thiraviyam Nadar, a Tamil strongman who once dominated the Dharavi slums in Mumbai, and his family in bad light.

Petitioner J Muthuramesh claimed that film's director Pa Ranjith made the movie on the life of Nadar, who moved to Mumbai in 1956 and had helped many Tamil migrants secure a livelihood. He sought the court's directive to stall the movie's release till "objectionable" scenes were removed.

The counsel for the filmmaker rejected his claims and said the petitioner had no locus standi in the matter as he did not belong to the Nadar family. He claimed the censor board had cleared the film for release on April 2 but the petitioner approached the court late and just wanted public attention.

When the petitioner claimed he got the consent to approach the court from Nadar's son Jawahar by e-mail, the court asked him to produce it and adjourned the matter for tomorrow.

The Karnataka High Court had yesterday directed the state government to take adequate steps to ensure peaceful screening of 'Kaala' across the state.

Though the filmmakers are armed with orders from three courts to go ahead with the release, doubts continue about its screening in Karnataka tomorrow.

"Several organisations are protesting over the release of the movie (Kaala). I had expressed my opinion. I had askeddistributors why they wanted to release the movie in thiscondition (amidst protests over Rajinikanth's remarks). I told them to wait for some time," Kumaraswamy told reporters in Bengaluru.

He had said yesterday that he would have to implement the Karnataka High Court's directions, but "according to my observation as an individual, not a chief minister, as a Kannadiga....I request the producer or distributor of the movie, in this kind of atmosphere, it is not good on their part to release the movie."

Pro-Kannada organisations had met Kumaraswamy yesterday and urged him not to allow the film to be released.

"I have not done no wrong. Please do not disturb those who want to watch the movie. I request your cooperation," he said in Kannada outside his Poes Garden residence in Chennai.

"I want to tell those who are protesting against the release of the movie that I had asked Karnataka to abide by the Cauvery Management Board, which is a Supreme Court ruling. I don't know what is wrong in it."

He said it was "surprising" that the Karnataka Film Chamber of Commerce (KFCC) was also among those opposing the release.

Many believe that the actor, who has announced he will launch a political party, would send out subtle social and political messages through the film.

KFCC president Sa Ra Govindu said in Bengaluru that his organisation had no objection to the screening of Kaala and that he never said it will not bereleased or distributed in Karnataka.

"We are not saying whether to screen or block the screening of the movie. Pro-Kannada organisations are fightingagainst it. How can I oppose them? It cannot be done.

"It is their right. I cannot say no. I have only conveyed that weare facing pressure from various quarters. I did not bring anypressure and I cannot do that," he told PTI.

"We will take out a march from the Town Hall to the theatre where we will vehemently protest against the movie," said Vatal Nagaraj, the convener of an umbrella organisations ofpro-Kannada outfits.

Arun Jaitley Hits Back At Rahul Gandhi Over Mandsaur Speech: How Much Does He Know? When Will He Know?