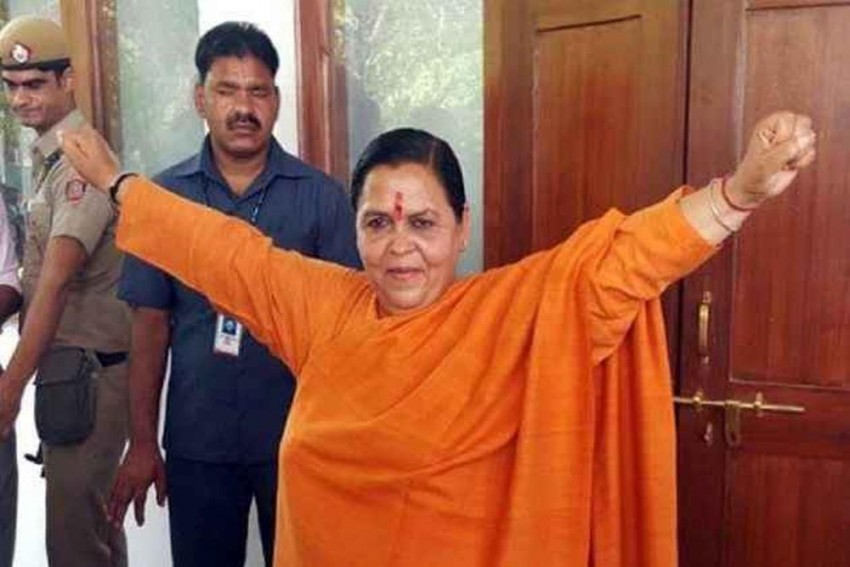 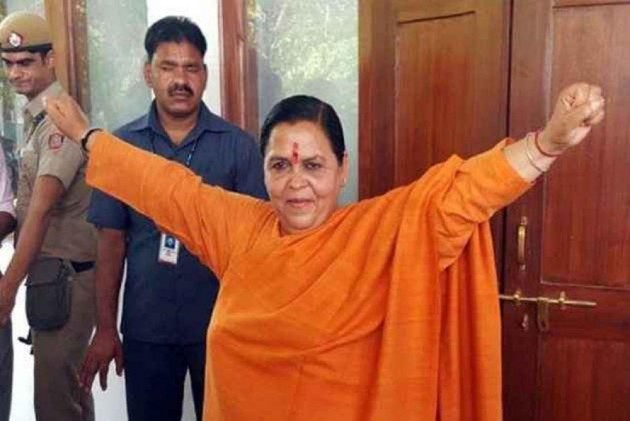 Union minister Uma Bharti, who was stripped of the Ganga Rejuvenation portfolio during cabinet reshuffle in September apparently due to poor performance in her beat, said on Tuesday she would fast unto death if implementation of plans related to Ganga cleaning did not start by October 2018.

After coming to power in May, Narendra Modi government announced “Namami Ganga project that allocated around $334 million for it. It promised a clean Ganges in three years. Just after taking charge in 2014, Union minister Uma Bharti had asserted that the Centre wascommitted to cleaning the Ganga within three years.

The initial censure came from the Supreme Court, which said the government’s action plan may not result in a clean Ganges “even after 200 years.” It was followed by the National Green Tribunal’s rap, which stopped the government from spending "a single penny" for Ganga rejuvenation work between Haridwar and Unnao, saying a whopping Rs 20,000 crore was being spent on the entire national project by officials who did not even know about the river.

Soon she was divested of the portfolio.

Bharti, who now handles drinking water and sanitation ministry, made the remarks in the presence of Union Water Resources, River Development and Ganga Rejuvenation Minister Nitin Gadkari at an event here.

"I want to see each Ganga-related plan being implemented by October, 2018. I am not saying that I want to see (complete execution) of the plans, but am keen on seeing the beginning or mid-way of (the execution)," she said at the event.

"If it did not happen, I will go for 'mahaupvaas' till 'mahaprayan' at Triveni Sangam in Prayag (in Uttar Pradesh)," she said.

Bharti also praised Gadkari, stating that the strings of the ministry implementing Ganga cleaning works were in the hands of the "right person".

Addressing the attendees at the event, largely comprising officials and scientists, the minister said the BJP-led NDA government had the mandate to rule the country till February, 2019 and therefore, the works had to be completed by October, 2018.

"Who has seen time (future)? Hence, we have to implement the Ganga-related plans by October, 2018," she said.