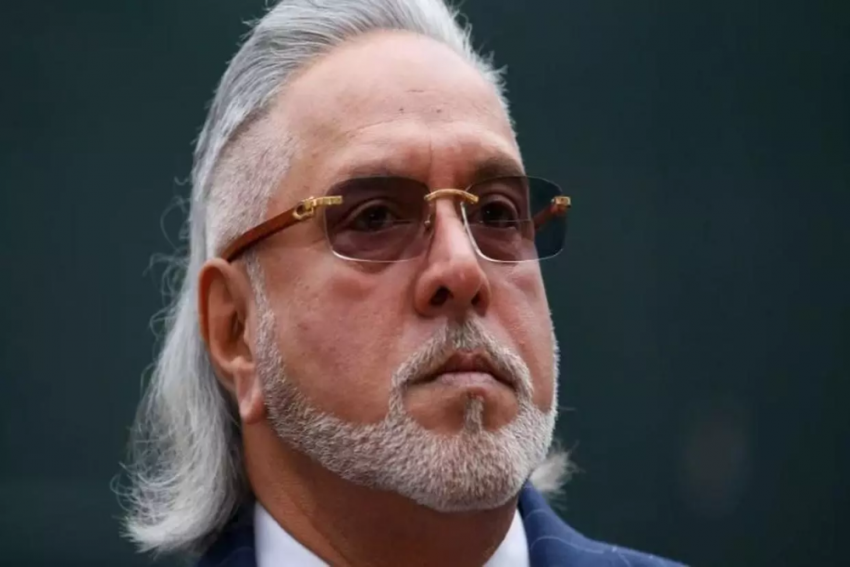 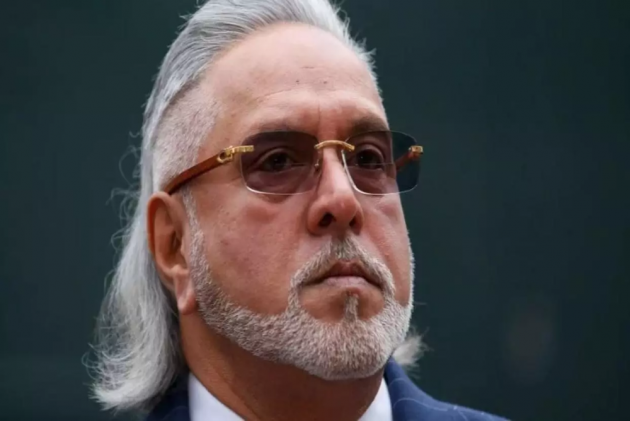 The UK High Court has ordered embattled liquor tycoon Vijay Mallya to pay a minimum of 200,000 pounds towards the costs incurred by 13 Indian banks in their legal battle to recover alleged dues.

As part of the judgment, the court has also ordered Mallya, 62, to pay costs towards registration of the worldwide freezing order and of the Debt Recovery Tribunal (DRT) of Karnataka's judgment in Britain.

"The court ordered that Mallya pay the banks' costs. The standard order is that the court will assess those costs unless the parties can otherwise agree a figure for what should be paid,” said a legal expert familiar with the case.

The court's assessment of costs is a separate process, which ends with another court hearing before a specialist costs judge in the UK. But in the meantime, Mallya must pay 200,000 pounds towards this legal costs liability.

The legal costs owed to the banks emerged in a subsequent court order by the same judge.

Mallya, who is separately also fighting extradition to India on fraud and money laundering charges worth an estimated Rs 9,000 crores, has since filed an appeal notice at the Court of Appeal, which includes an application for permission to appeal.

Permission will only be granted if the court considers that the appeal would have a real prospect of success or there is some other compelling reason for the appeal to be heard.

Meanwhile, Mallya is due back at Westminster Magistrates' Court in London next month for one of the final hearings in his extradition case.

A hearing for closing arguments to be presented by his defence team and the Crown Prosecution Service (CPS), on behalf of the Indian authorities, was scheduled for July 11 but is now likely to take place on July 31.

The former Kingfisher Airlines boss remains on bail since his arrest on an extradition warrant in April last year. The CPS believes it has successfully established a prima facie case of fraud against the businessman and that there are no bars to his extradition to face the courts in India.

Mallya's lawyers have claimed the criminal charges against their client are “without substance” and “politically motivated”. They have also challenged the case on human rights grounds, questioning the conditions at Arthur Road Jail in Mumbai, where the businessman is to be held post-extradition.

China Threatens Tariffs On US Lobsters As Business Booms