Trump's Political Agenda Distressing But No Intention Of Running For Office: Michelle Obama 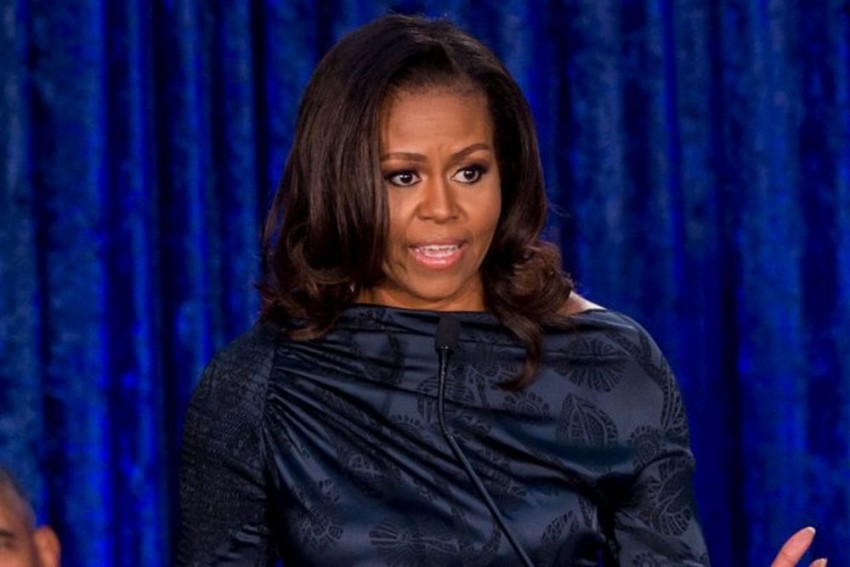 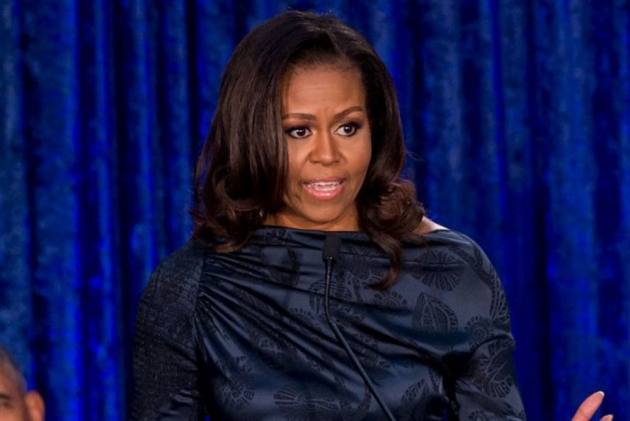 Former US First Lady, Michelle Obama is distressed by the "behaviour and political agenda" of US President Donald Trump but has "no intention of running for office", she has stated in her just-published memoir.

Her recent return to the public eye with quite a few social initiatives on voting and girls' education had left many wondering if the former First Lady was planning to run for President in 2020. She has responded directly in the epilogue of her memoir "Becoming", a copy of which is with IANS.

"Because people often ask, I'll say it here directly: I have no intention of running for office, ever. I've never been a fan of politics, and my experience over the last ten years have done little to change that," she has stated.

She elaborates that she continues to be "put off by the nastiness", expressing uncomfort at "the tribal segregation of the red and blue, this idea that we are supposed to choose one side and stick to it, unable to listen and compromise, or sometimes even to be civil".

Obama, an American lawyer, university administrator, and writer who was the first African-American First Lady, however, asserts that her unwillingness to run for office is not to suggest that she does not care deeply about the future of her country.

She says that "the behaviour and political agenda of the current president" has been "distressing" for her as it has led to many Americans doubting themselves and fearing one another.

"It's been hard to watch as carefully built, compassionate policies have been rolled back, as we've alienated some of our closest allies and left vulnerable members of our society exposed and dehumanised. I sometimes wonder where the bottom might be," she adds.

Notwithstanding her distress, she quips that she is not going to allow herself to be "cynical".

"In my most worried moments, I take a breath and remind myself of the dignity and decency I've seen in people throughout my life, the many obstacles that have already been overcome."

She describes "optimism" as an "antidote to fear" and reminds her readers that everybody plays a role in American democracy. She presses on the "need to remember power of every vote".

"Becoming" is part of the two-book agreement -- one by Barack Obama and one by Michelle Obama -- that has reportedly earned a $65 million advance.