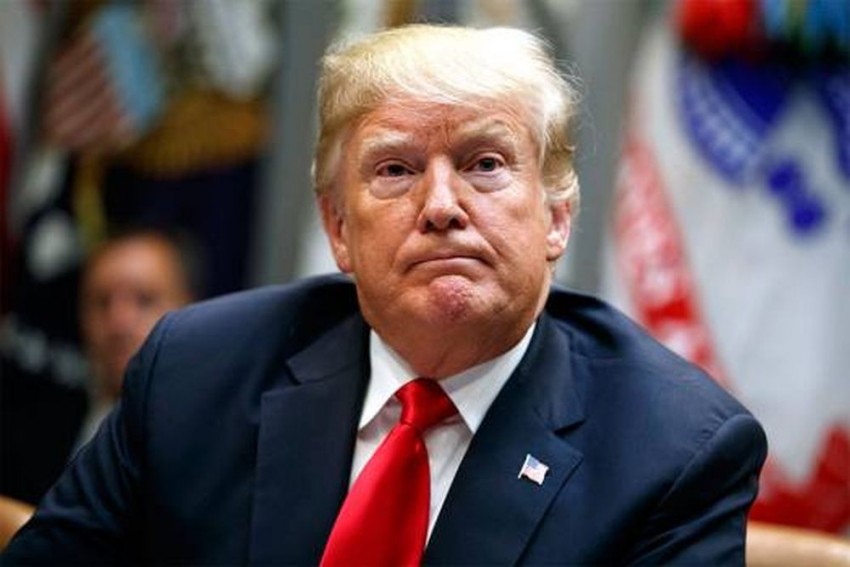 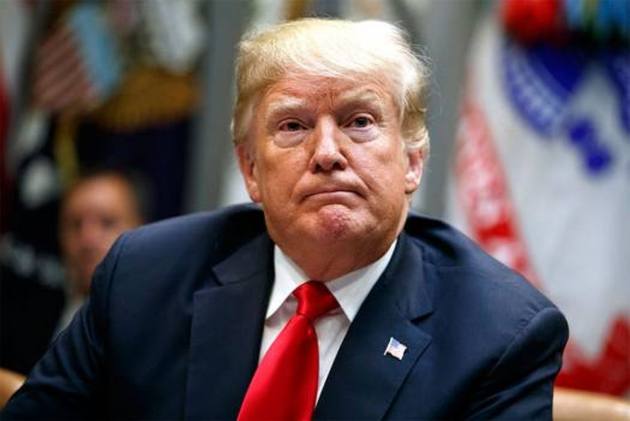 US President Donald Trump on Tuesday said he wants to order an end of the constitutional right to citizenship for babies of non-citizens and unauthorized immigrants born in the United States.

The president's comments to "Axios on HBO" come amid a renewed push for hardline immigration policies before the midterm elections.

Revoking birthright citizenship would spark a court fight over the president's unilateral ability to change an amendment to the Constitution. The 14th Amendment guarantees that right for children born in the US.