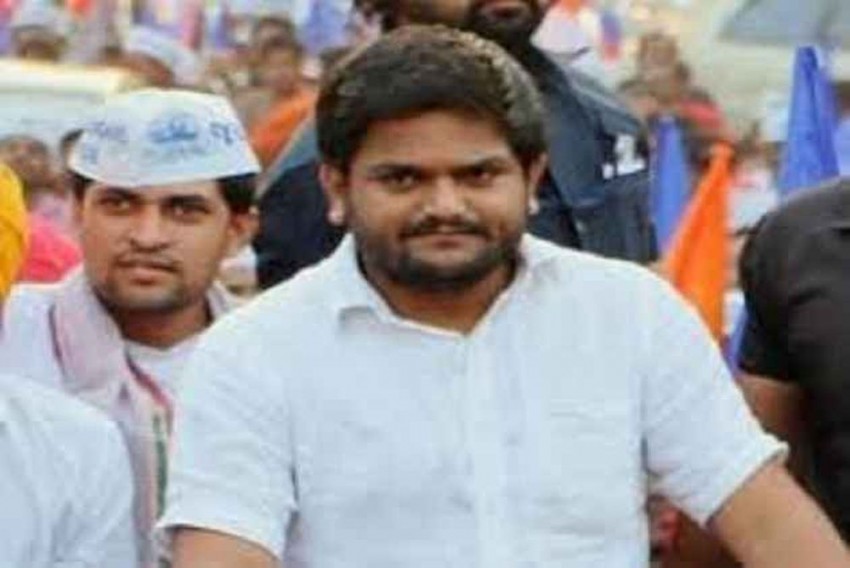 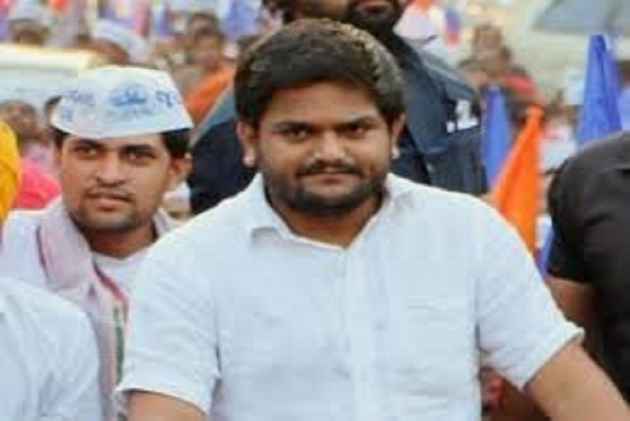 Jaipur: Two persons have been arrested for allegedly killing 35-year-old Umar Khan who was found dead near railways tracks in the Ramgarh area of Alwar district, the police say.

New Delhi: The National Green Tribunal refuses to exempt women and two-wheelers from the Delhi government's odd-even car rationing scheme and directs it to ensure that over 10- year-old diesel vehicles be taken off the roads without delay.

New Delhi: The Union Public Service Commission (UPSC) fixes a seven-day time frame for candidates to report mistakes or discrepancies in questions asked in the various examinations conducted by it.

Mumbai: Filmmaker Sujoy Ghosh says he has resigned as head of the jury of IFFI's Indian Panorama section following the controversy over the removal of two films from the final selection.

Ahmedabad: A day after a purported sex video of Hardik Patel surfaced, another clip emerges in which a man resembling the Patidar quota stir spearhead is seen relaxing on a bed with two men and a woman.

Srinagar: An Army jawan and a militant have been killed in an encounter in Kulgam district of Jammu and Kashmir even as security forces were engaged in a counter insurgency operation in Pulwama district.

New Delhi: Rich tributes were paid to India's first Prime Minister Jawaharlal Nehru by a host of leaders on his 128th birth anniversary.

Kolkata: A bitter tug-of-war over a popular sweet has been resolved, with West Bengal besting Odisha in the battle over the origins of the rasgullah.

New Delhi: Some politicians feel shy about promoting the idea of family planning because of a belief that population control may lead to "vote control", Vice President M Venkaiah Naidu says.

Manila: Prime Minister Narendra Modi holds separate talks with his counterparts from Japan Shinzo Abe and Australia Malcolm Turnbull focusing on crafting a new strategy for the Indo-Pacific region in the backdrop of emerging configuration of a key quadrilateral alliance.

Washington/Manila: President Donald Trump and Prime Minister Narendra Modi pledge that the US and India should have the world's greatest militaries as they discuss bilateral strategic partnership and their shared commitment to a free and open Indo-Pacific region, according to the White House.