The students launched the campaign to create awareness towards harassment faced by women and to put efforts on their empowerment. 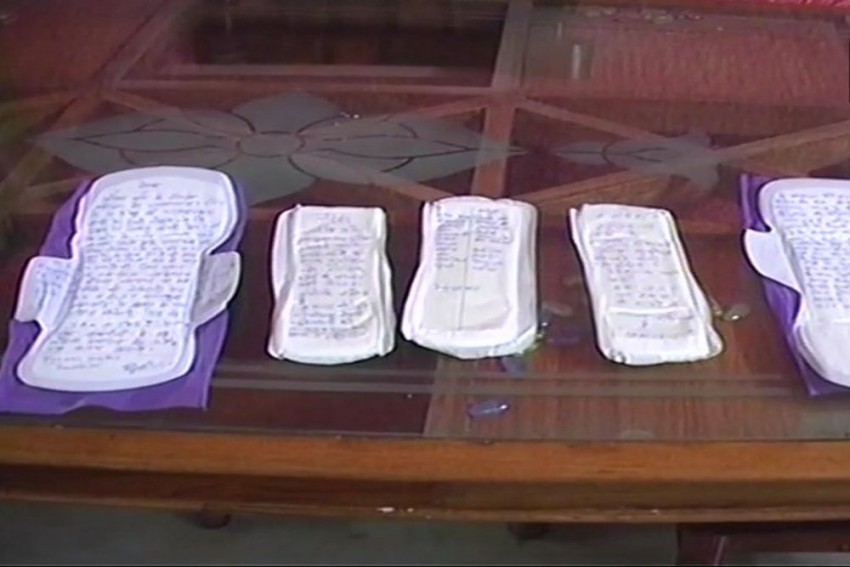 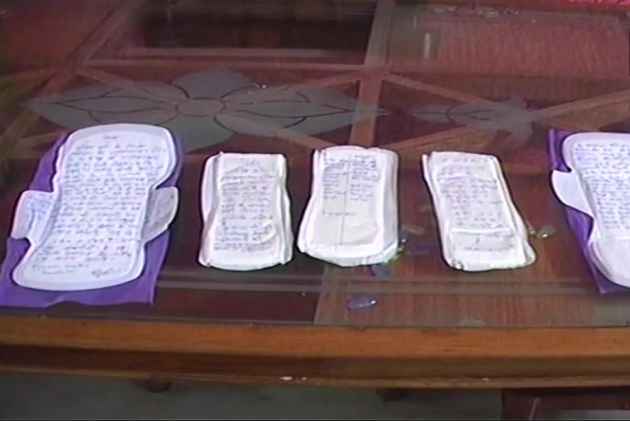 A group of students from Gwalior have launched a campaign by writing messages on sanitary napkins to Prime Minister Narendra Modi urging him to eliminate 12% Goods and Services Tax (GST) on the product and make it free of cost.

The students launched the campaign to create awareness towards harassment faced by women and to put efforts on their empowerment.

They said that when 1000 such napkins with messages are collected then they will be sent to the Prime Minister.

#MadhyaPradesh: A group of social workers in Gwalior start a campaign encouraging women to write down their views on menstrual hygiene on sanitary napkins to mark their protest against it being placed under 12% GST. pic.twitter.com/1SKIFiuErP

The campaign was started on January 4. It has been receiving extensive support from people through social media.

The students believe that it is not only the need of women belonging to Gwalior, but the entire nation is in need of this move and Prime Minister Modi is the only leader who can reduce the cost by removing the GST from it or make it available for free.

In the remote areas of the country, women use traditional means only but because of that, they suffer from various communicable diseases.

"Sanitary napkins have been placed under 12% GST. Women from rural areas use others things during their menstrual days, which is fatal to their health. Instead of giving subsidy, it has been placed under the luxury item. Therefore, we have started this campaign aiming to send 1000 pads to the government by March 3," Hari Mohan, a student, told ANI.

He added if the clean napkins are made available for free then the women will stay healthy.

Delhi Govt To Fund Pilgrimage Of 77,000 Senior Citizens Every Year