Home  »  Website  »  Society  » News Analysis  »  To Invite Me For Marriage, Speak Out That No Dowry Has Been Taken: Bihar CM Nitish Kumar
News Analysis

To Invite Me For Marriage, Speak Out That No Dowry Has Been Taken: Bihar CM Nitish Kumar 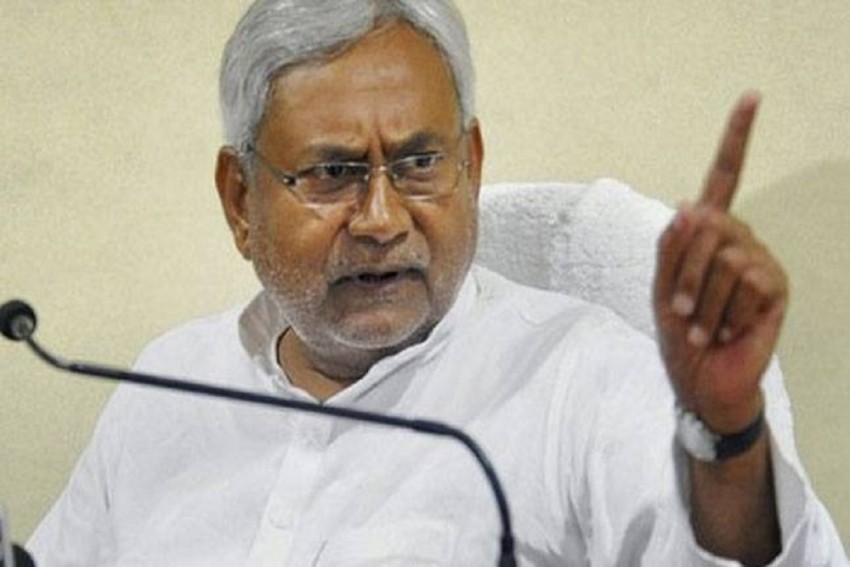 File Photo
Outlook Web Bureau October 09, 2017 00:00 IST To Invite Me For Marriage, Speak Out That No Dowry Has Been Taken: Bihar CM Nitish Kumar 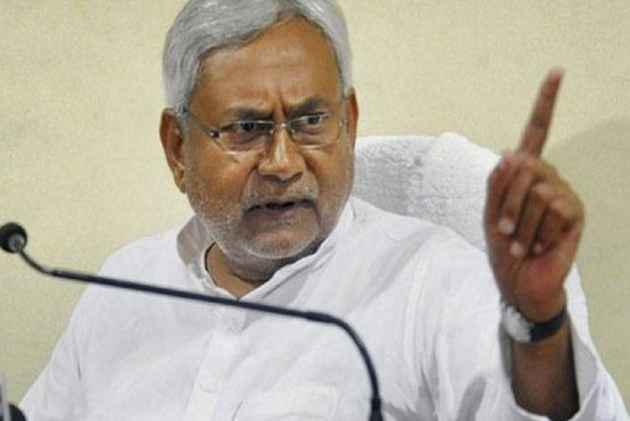 Bihar Chief Minister Nitish Kumar on Monday said those inviting him for marriage would have to speak out that no dowry has been taken.

Kumar said this while speaking to reporters after the weekly "Lok Samvad" (Public Interaction) programme here.

"No affidavit will be asked but those inviting me for marriage needs to speak out that no dowry demand has been made," he said.

On October 2, Kumar had launched a campaign against dowry and child marriage and had appealed to people to keep away from attending a marriage where dowry has played a role in fixing the match.

He had also said a human chain would be formed in support of the campaign on January 21, 2018.

In reply to a question about his own marriage, Kumar thanked the reporter for reminding about his own marriage in 1973 in which no dowry was taken and guests coming for the ceremony were given a speech by him and other socialist leaders against dowry which was described as "cancer for the society."

"I thank you for reminding me about the the occasion. Vice-Chancellor of Patna University had presided over that function at Lala Lajpat Rai hall in 1973 on my marriage in which speakers after speakers had talked against dowry," he said and expressed sorrow at passing of his wife 10 years back.

The Bihar chief minister said as per the Government of India's crime data, Bihar ranked 26th in terms of crimes against women in the country. But it stands second only to Uttar Pradesh in terms of dowry death and dowry related atrocities.

In 2016, 987 cases of dowry deaths were registered in Bihar, while the number of cases of dowry-related atrocities was 4,852," he said, adding that the percentage of child marriage cases in the state stood at 39.