In her suicide note, she wrote that a group of five harassed her and her mother by alleging that she goes out with a Muslim boy. 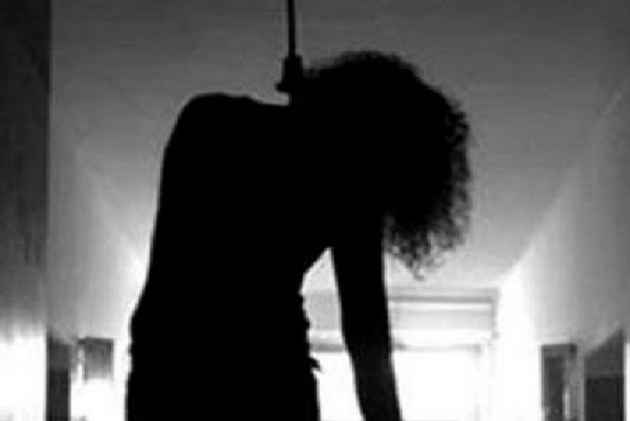 A 20-year-old woman hanged herself to death in Karnataka’s Chikmagalur after a group of men, including a local leader of the Bharatiya Janata Yuva Morcha (BJYM), allegedly harassed her and her parents for her social media post saying she liked Muslims.

The deceased Dhanyashree, a first year B.Com. student was allegedly harassed by Bajrang Dal and BJYM activists after she said that she liked Muslims on a WhatsApp group. Dhanyashree committed suicide on January 6, reported The Indian Express.

Chikkamagaluru Superintendent of Police K Annamalai told The Hindu that the arrest of MV Anil of Mudigere had been made based on a suicide note recovered from the scene. The police are interrogating him.

“In her suicide note, she wrote that a group of five harassed her and her mother by alleging that she goes out with a Muslim boy. One person has been arrested. He is a local leader of the Bharatiya Janata Yuva Morcha (BJYM) from Mudigere region,” the SP told ANI adding that a case has been registered under 306 (Abetment to suicide) of the IPC.

The Indian Express report added that in a police complaint, her mother, Saraswathi Suvarna, a tailor, has said the harassment began on January 4, when an unidentified caller questioned Dhanyashree about her WhatsApp message. According to the complaint, the caller, who later identified himself as Santosh, a Bajrang Dal activist from Mangalore, also asked Dhanyashree why she was wearing a head scarf in some of her photographs posted on social media.

The group had accused that the woman was roaming with a Muslim boy, and thereby, paving the way for ‘Love Jihad’.

Santosh reportedly made several calls, and even spoke to Suvarna on one occasion. Telling Suvarna to “control” her daughter, Santosh allegedly warned her that “embarrassing pictures” of Dhanyashree would be posted on social media. According to Suvarna, a group of men, who identified themselves as Bajrang Dal activists, visited their home the next day and threatened to defame her daughter.

On January 6, when Dhanyashree was alone at home, she committed suicide, the newspaper added.

The Hindu report added that the police have also recovered the woman’s phone. They have learnt that the picture where the woman was seen with the Muslim boy was circulated widely on social media platforms.

“Many have made comments on the picture. We will arrest all those who harassed her orally or through social media. We have taken the case seriously and our teams are working to arrest the accused,” Annamalai said.