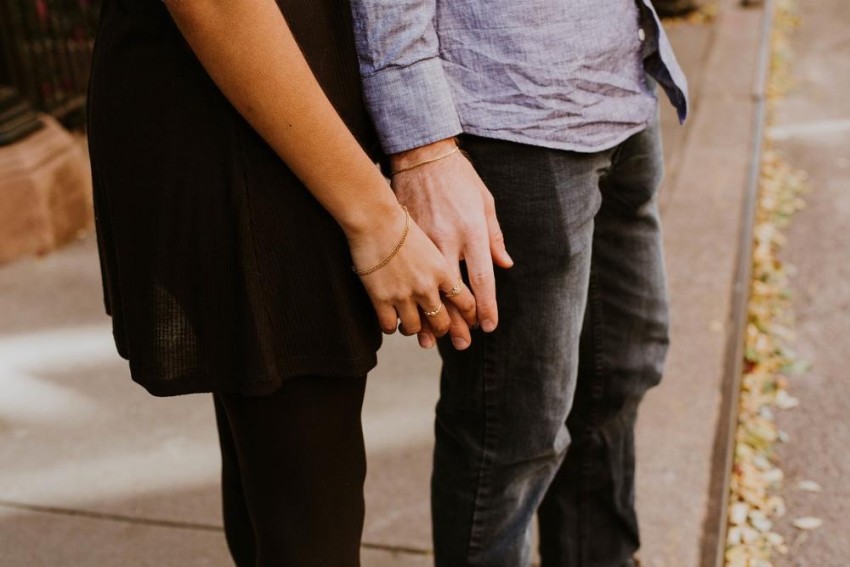 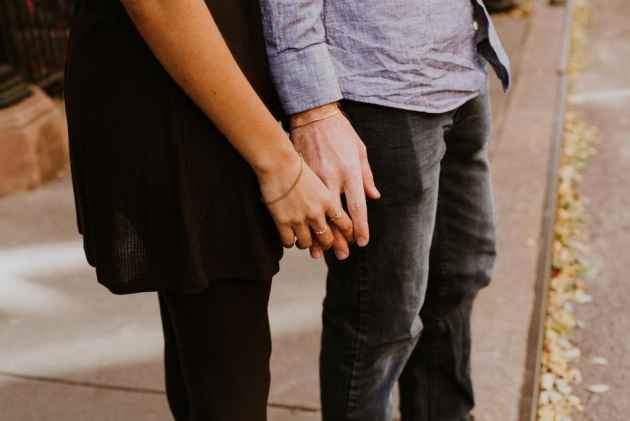 In January, a Facebook group called Hindu Varta put out a list of 100 Facebook profiles of inter-faith couples across the country citing them as examples of ‘love jihad.’

“This is a list of Facebook profiles of Hindu women who are victims of love jihad… We exhort all Hindu tigers, those men (listed in these profiles), find them and hunt them,” stated the post in Hindi, as quoted by The Indian Express.

The list had gone viral on social media since then. It was deleted later. But, subsequently posts calling Hindus to wake up against ‘love jihad’ had appeared on social media. According to the BBC, the list seemed to have been compiled based on the "relationship status" listed by these individuals on Facebook.

So, what has happened to these interfaith couples since then?

According to a report by The Indian Express, a couple from Kolkata named in the list began receiving death threats and was harassed on social media after the list went viral.

They have now filed a complaint with the Kolkata police cyber cell.

“It was on the January 4 that my girlfriend was shocked to find such a list being highlighted by individuals and various groups through social media… She was scared and informed me… She is now off social media,” the boy was quoted as saying.

The father of another woman whose profile is mentioned in the list told the newspaper that his cellphone number was also listed by the group “I have no clue. My daughter works at a reputed IT company. Let her come home. I will talk about it. If needed we will go to the police,” he was quoted as saying.

The other people the newspaper spoke to include a class XII student whose profile was also there in the list. Speaking to the newspaper, she said, “I do not use social media that much. I am aware that someone put my name and profile with my former boyfriend and called it Love Jihad. I had a relationship for three years but I have broken up with him. I am with someone else now."

"Will I be harmed?” she asked.