'He Can Go Wherever He Wants': Nitish Dares Pavan Varma Who Questioned BJP Alliance

Kumar expressed displeasure over Varma sharing on the social media a letter wherein he had made mention of the chief minister having expressed apprehensions 'in private' about the BJP's 'divisive' agenda. 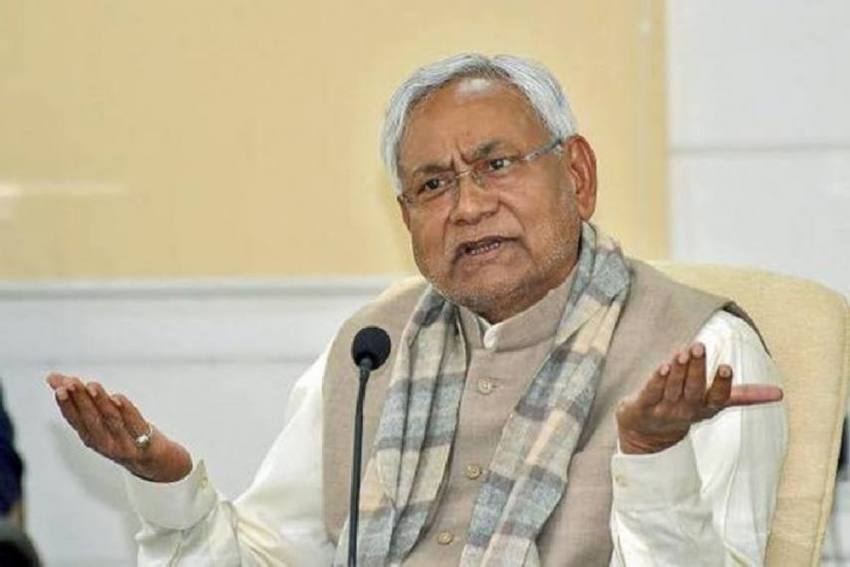 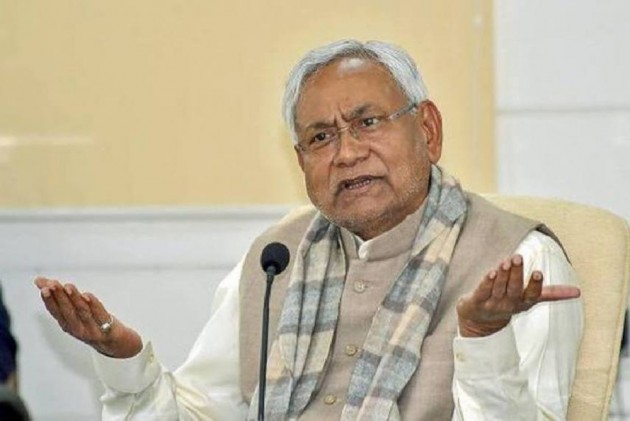 Bhar Chief Minister Nitish Kumar on Thursday slammed party leader Pavan Varma for publicly questioning the JD(U)'s tie-up with the BJP for Delhi assembly elections, saying he was "free to go" wherever he likes.

Kumar, who heads the JD(U), also expressed strong displeasure over Varma, a national general secretary of the party, sharing on the social media a letter wherein he had made mention of the chief minister having expressed apprehensions "in private" about the BJP's "divisive" agenda.

"He is a learned man for whom I have a lot of respect even if he may not have similar sentiments for me. But is it proper to share such things in public and not on a party forum? What if I start sharing what he said to me in public?", Kumar told reporters here.

Responding to Varmas repeated demands for "ideological clarity", Kumar said, "The JD(U)s stand is very clear...he is free to go wherever he likes"

JDU spokesperson and national general secretary Pavan Verma has questioned his party's alliance with the BJP in Delhi Assembly polls, while Prashant Kishor -- party Vice-President -- has more than once made his differences with the party known on the issue of the amended Citizenship Act, and National Register of Citizens.

Varma had on Tuesday written to Kumar, seeking to know "ideological clarity" on the alliance with the Bharatiya Janata Party (BJP).

Varma, a former Rajya Sabha member, has been at variance with his party on several issues ever since the JD(U) walked out of the Mahagathbandhan in Bihar and joined hands with the BJP.

He said he was "deeply perplexed" at the development that the JD(U) was going to contest Delhi polls in an alliance with the BJP.

Kishor, on Wednesday, targeted Union Home Minister Amit Shah and said that being dismissive of citizens' dissent "could not be the sign of strength of any government".

The comment was in reference to Shah's remark on Tuesday when he had said that the BJP-led central government will not withdraw Citizenship Amendment Act even if the protests against the legislation continue.

Addressing a gathering Lucknow, Shah had said: "Protest as much as you want, but CAA will not be withdrawn."

Exclusive Interview | Many Top JD (U) Leaders Were Apprehensive About Alliance With BJP In 2017: Pavan Varma