Protruding ribcage has become the latest criteria for a ‘desirable’ body; The more visible the rib cage, the sexier your shape is deemed to be 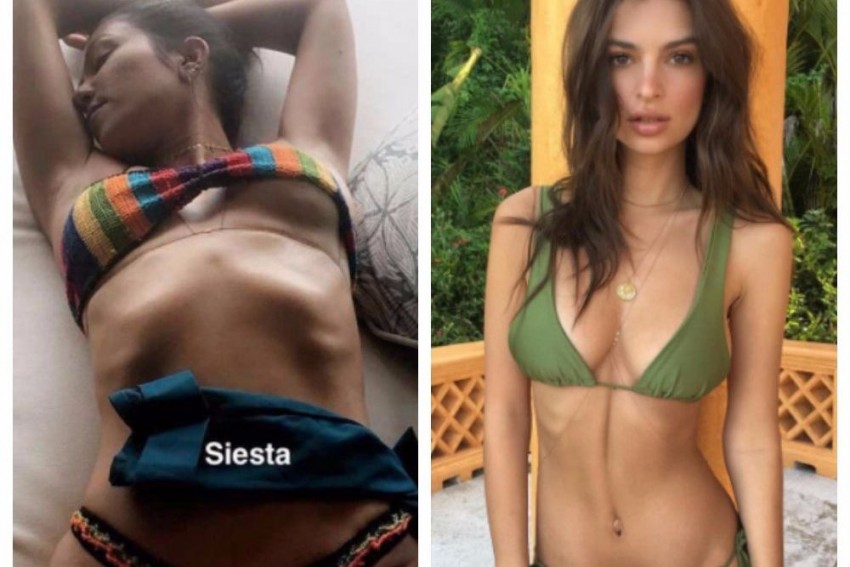 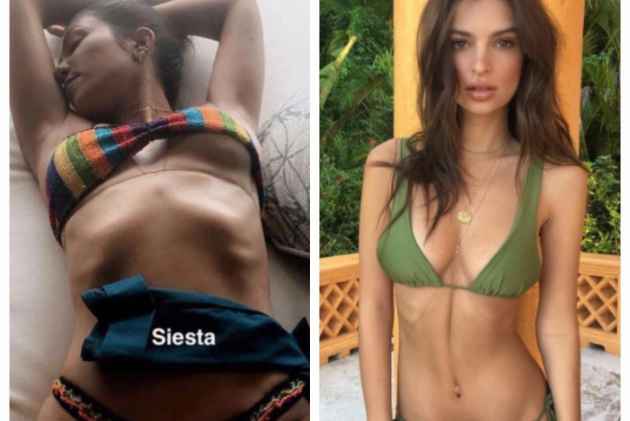 First there were corsets that made the Victorian women the epitome of desire.

So narrow was the average waist-size that Benjamin Orange Flower, a popular American journalist had warned that “If women will continue this destructive habit, the race must inevitably deteriorate.”

The latest trend for a ‘desirable’ body is one where a woman’s rib-cage is seen protruding and the so-called trend is taking social media by storm. 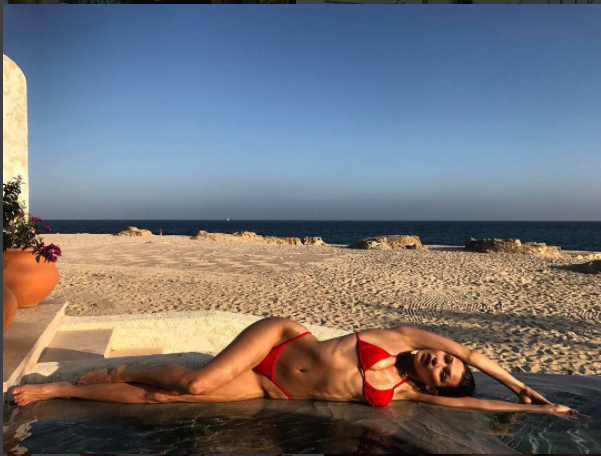 Instagram celebrities, supermodels, female icons are all contributing to this fad by sharing ‘rib’-popping pictures on social media which seems disturbing to health experts who can’t fathom why young girls would do it.

To be skinny, as skinny as their favourite stars are and form part of this culture, women are becoming anorexic.

“These fads are extensions of anorexia nervosa, which is a is psychological and life-threatening disease generally seen in young women and occasionally in young men also. The symptoms of anorexia are a fixation on having and maintaining a thin body resulting in self-starvation, patients induce vomiting by sticking their fingers in their mouth, eat very little and avoid eating by repeatedly saying that they are full,” says Dr. Prerna Kohli, a leading psychologist. 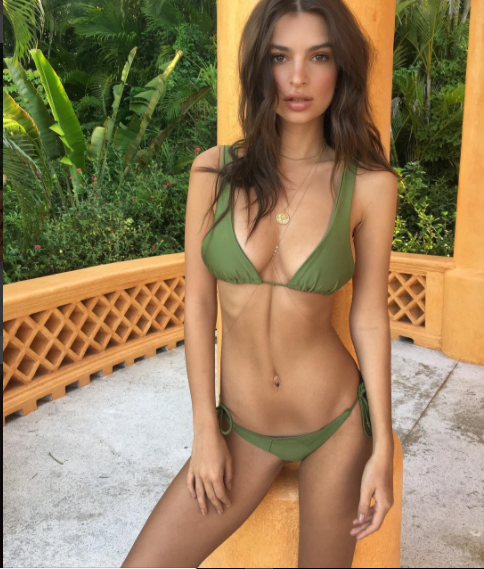 Dr. Gowri Kulkarni, a DNB in psychiatry feels the trend can have dangerous physical implications.

“Sadly, beauty trends for women are mostly about ‘the smaller, the better’ appropriated into ‘looking beautiful’. But what is lost in the bargain is a healthy mind, body and soul. Physical implications like loss of hair, weakening of bones and muscles are not all. Starving may lead to anorexia, loss of hemoglobin and oxygen putting all the pressure on the heart to survive, It is not healthy at all.”

Is ribcage bragging taking the cult of skinny to a new low?

Deepali Mathur - Founder & CEO of Elysian Hues said: "Young girls working out and starving themselves for that perfect shot should rather focus on waist-to-hip ratio, their nutrient consumption, their sleep patterns, and their overall wellness."

We too have come across many attention-seeking young models that are following this trend just for the sake of bikini-posing, while the photographers are having a hard time finding the perfect angle, she added. 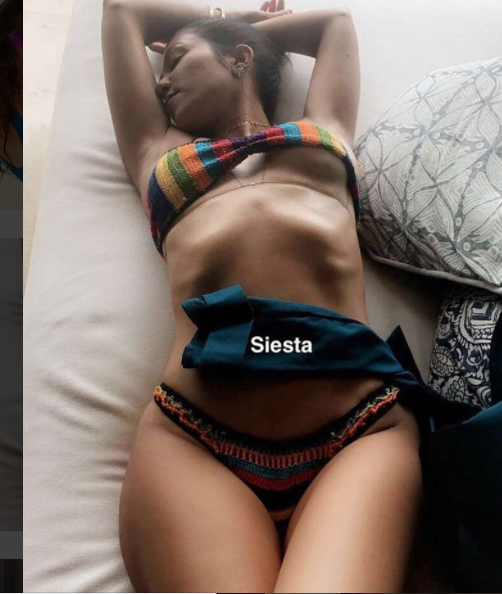 Psychologists feel it stems from a growing insecurity and a lack of self-esteem in a person who is constantly trying to cope with the prevalent ‘trends’ to fit in, to be acknowledged as ‘one of us’ and not as ‘the other’ in a society that is bracketing beauty standards and becoming increasing hostile to one who stands outside it.

Says Dr. S.Sudarsanan, a psychologist at the Venkateshwar Hospital: “These are young girls who need to be psychologically assessed. Starving yourself to achieve a body ‘in trend’ is a sign of depression, low self esteem ultimately leading to anorexia and eating disorders” and feels such trends should be discouraged by fashion companies who are instead complacent in this life threatening fad.

Kohli echoes the same sentiment. “As a society we have to condemn and not glorify rib-cage bragging” and follow the example of other parts of the world such as France where extremely thin models aren’t allowed. Friends and family of those who are suffering from anorexia or bulimia need to be alert and provide appropriate counseling and guidance instead of encouraging ribcage bragging, she says.

Beauty norms are notoriously known to incline towards the unrealistic Barbie stereotype and mannequin -like appearances which are standardized as ‘desirable’. It also reeks of sexism.

“We live in a society where there is extreme pressure on young women to look a certain way, and those who don't are bullied, leading to them succumbing to eating disorders and more” says fashion blogger Nandini Swaminathan.